There is no stopping Grant Hackett, or 'Captain Fantastic' as he had been dubbed by the media. At the 2005 FINA World Championships in Montreal he achieved the magnificent feat of Gold in the 400m, 800m and 1500m Freestyle events breaking the World Record in the 800m along the way. He also took home a Silver in the 200m Freestyle and Bronze in the 4 x 200m Relay. This haul of Medals and acheivements earned Grant the Male Swimmer of the Meet Award as well as the holder of the most World Championship medals in swimming history.

Due to a niggling shoulder injury, which culminated in surgery, Grant was forced to miss the 2006 Commonwealth Games in Melbourne. He worked hard to rehabilitate and returned to competition at the 2006 Telstra World Championship Trials convincingly defending his 400m, 800m and 1500m Freestyle Australian titles.

The 2007 FINA World Championships was Grant's first international meet following his shoulder surgery. Vocal about his lack of preparation and fitness, Grant courageously took Bronze in the 400m Freestyle. It came as a shock to the swimming world when Grant?s stranglehold on the 1500m Freestyle ended. Despite knowing he would swim badly, the Dolphins? Captain showed his mettle by swimming regardless. As a role model to children worldwide, Grant showed that winning isn?t everything, it?s the effort you put in that really matters.

Australia's swimming "king of the pool" will return from Beijing triumphant after securing a silver and bronze medal. A long term veteran in the pool, Grant displays excellent leadership skills and was voted the first and only Australian Swimming Team
Captain for the 2008 Games. Grant holds the Olympic and World Records for the 1500m and has earned three Olympic Gold medals. A true Australian, winning more major medals than any other Australian, his 32 Olympic and world medals, second only to American swim starMichael Phelps.

Grant's professional career is interspersed with achievements which extend well beyond the pool deck. Grant has been named Swimming Australia's Male Distance Swimmer of the Year on many occasions, Australian Swimmer of the Year (jointly held) and took out the Telstra People's Choice Award in 2004. Grant was awarded the Centenary Medal and the Australian Sports Medal in 2000 and an Order of the Medal of Australia (OAM) for his services to swimming in 2001. 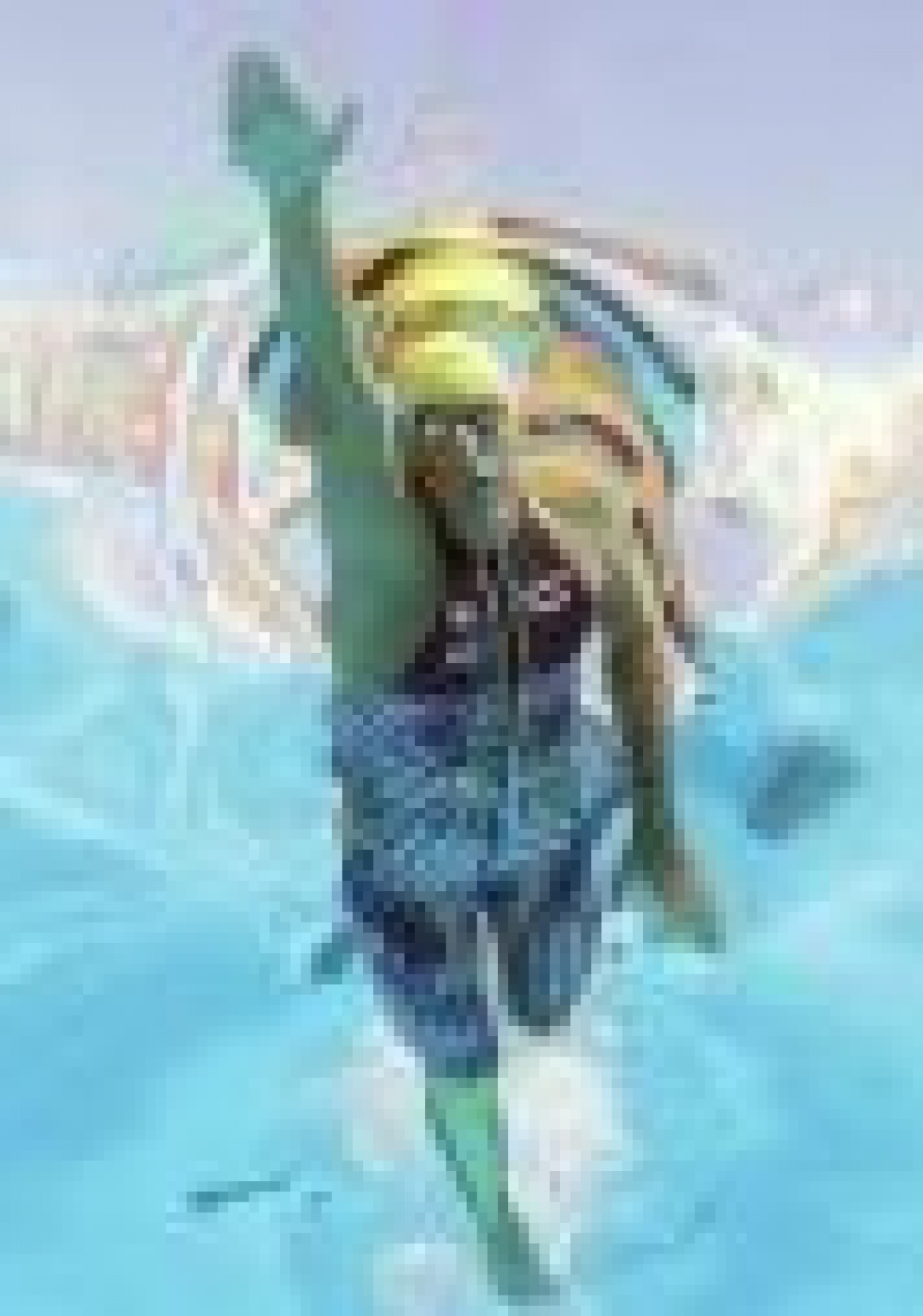