To date, the success and competitive nature of the Skandia Wild Thing program has been driven by Grant Wharington.

At only 42, he is the owner of a successful construction company based in Victoria, and is married with three children.

Grant's passion to be a major player in competitive ocean racing is undoubtedly a force to be reckoned with. A versatile and talented sailor, he has competed in 18 Rolex Sydney Hobart races and holds several offshore records.

He has dodged icebergs to complete Leg 4 of the Volvo Ocean Race on Djuice Dragons, attaining second place.

Grant began the Volvo Ocean Race as the skipper of Brunel, the only true Australian entry in this round-the-world race. Brunel has since been modified to a Jones 70 and raced in the Sydney Hobart as Ichi Ban.

After capsizing in dramatic circumstances in the Rolex Sydney Hobart, Grant and his team worked frantically to re-build her and send her to Europe for their summer where she raced competitively (Skandia Cowes Week, Fastnet, Rolex Maxi Worlds and Barcolana).

In the lead up to the Sydney Hobart Wharington and his designer, Don Jones, worked hard to make the boat stronger and have it to improve downwind performance including taking some lead off the bulb, shortening the bow and adding a different shaped 8 metre stern section.

Wharington's a man on the move for whom winning is everything. He's been described as obsessive, a slave to detail, a hard man to work with and a fierce competitor. And he doesn't disagree. "I suppose I'm a very ambitious person, very positive and optimistic, and I love a challenge," he says. "I love it when people say things can't be done because I like to prove them wrong". 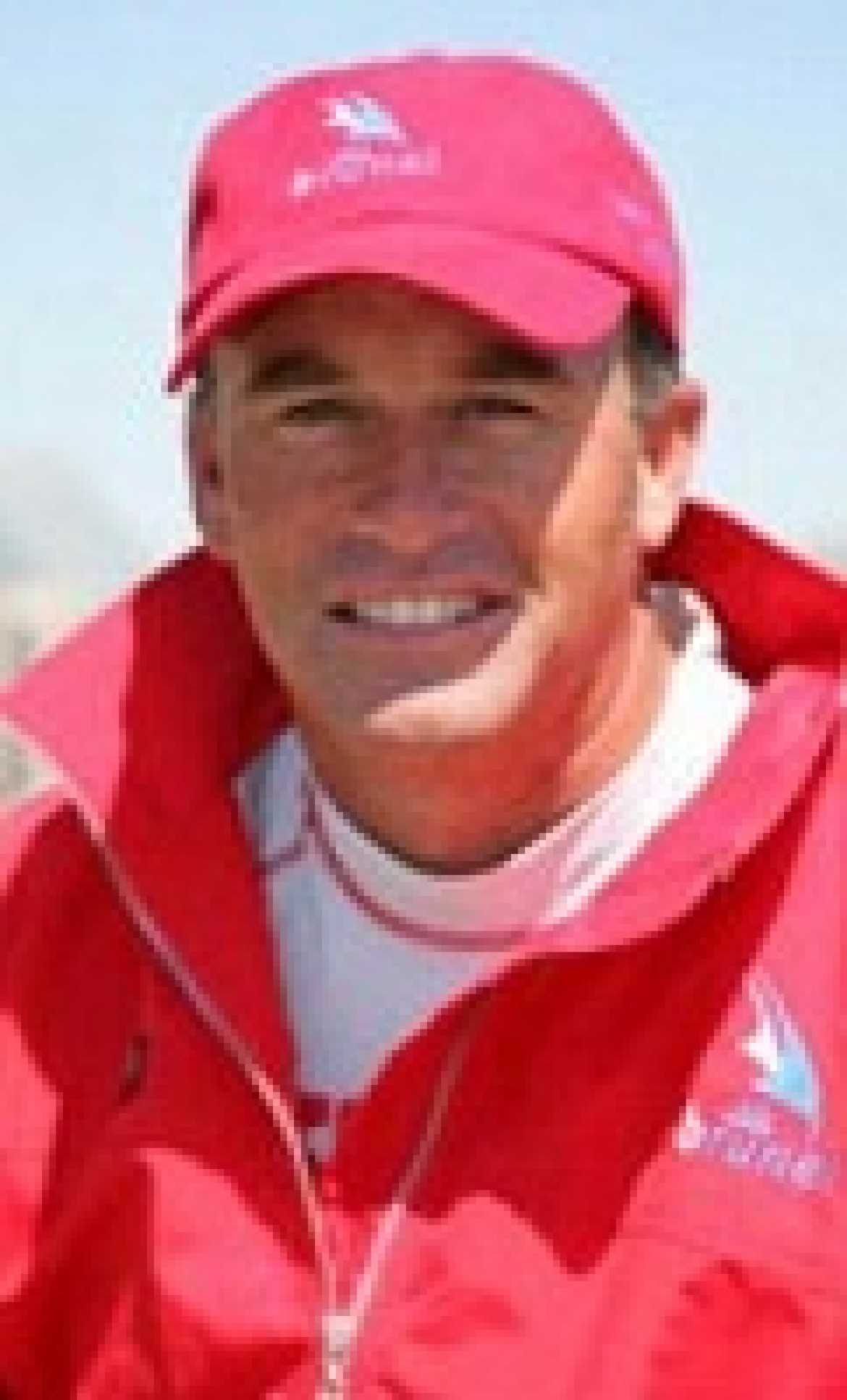