Greg Champion is a prominent singer songwriter and entertainer, recognised in Australia and abroad for his unique blend of comedy, sport parodies and folk music.
Greg has toured nationally & internationally for nearly three decades and his performances have taken him as far as Nashville, New Zealand, France and Fiji. His Australian folk style has led to regular appearances across the nation, as far afield as Weipa, Flinders Island, Keppel Island, Katherine, Ceduna, Broken Hill, and Upper Kumbuckna.
It is also as a member of the now legendary radio show the Coodabeen Champions, an institution on ABC and commercial radio over an amazing thirty years that Greg has become so widely known across Australia and abroad.
Greg's on-stage career has been highlighted by the well-loved songs I Made a 100 In The Backyard At Mum's, May Your Fridge Be Full of Coldies, the co-written Don't Call Wagga Wagga Wagga, Crickets on the Radio, and his platinum selling Aussie Christmas albums with Colin Buchanan.
It's been said of Champs that he has contributed to the fabric of Australian culture. 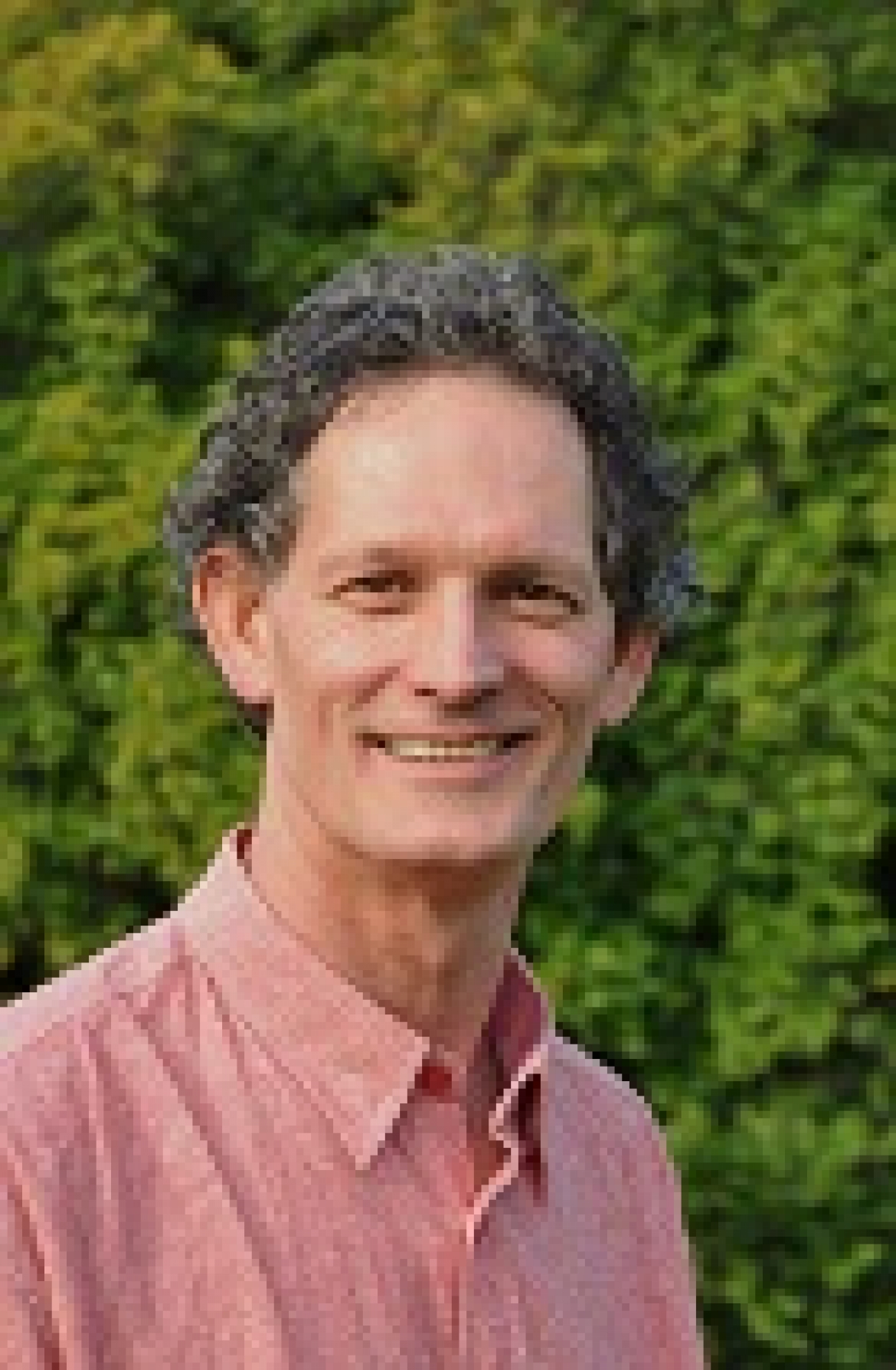