Greg Fleet is one of Australia's most experienced and popular stand up comics. As a NIDA trained actor Fleety made the plunge in 1987, starting out as a sit down comic (he was too nervous to stand) at the Prince Patrick Hotel in Melbourne. Since then he has made a name for himself as a consummate performer and writer who merges theatricality and comedy in a way that has put him at the forefront of his craft internationally.

"Subtle, Succinct and Surreal"
- The Scotsman

,"The fastest thinking stand up around"
- The Sunday Times, London

"In one hour he succeeds in dragging us to extremes of laughter, embarrassment and pity, but mainly laughter, as he takes us on the emotional roller-coaster journey of our lives. He deserves to be massive."
- The Independent, London 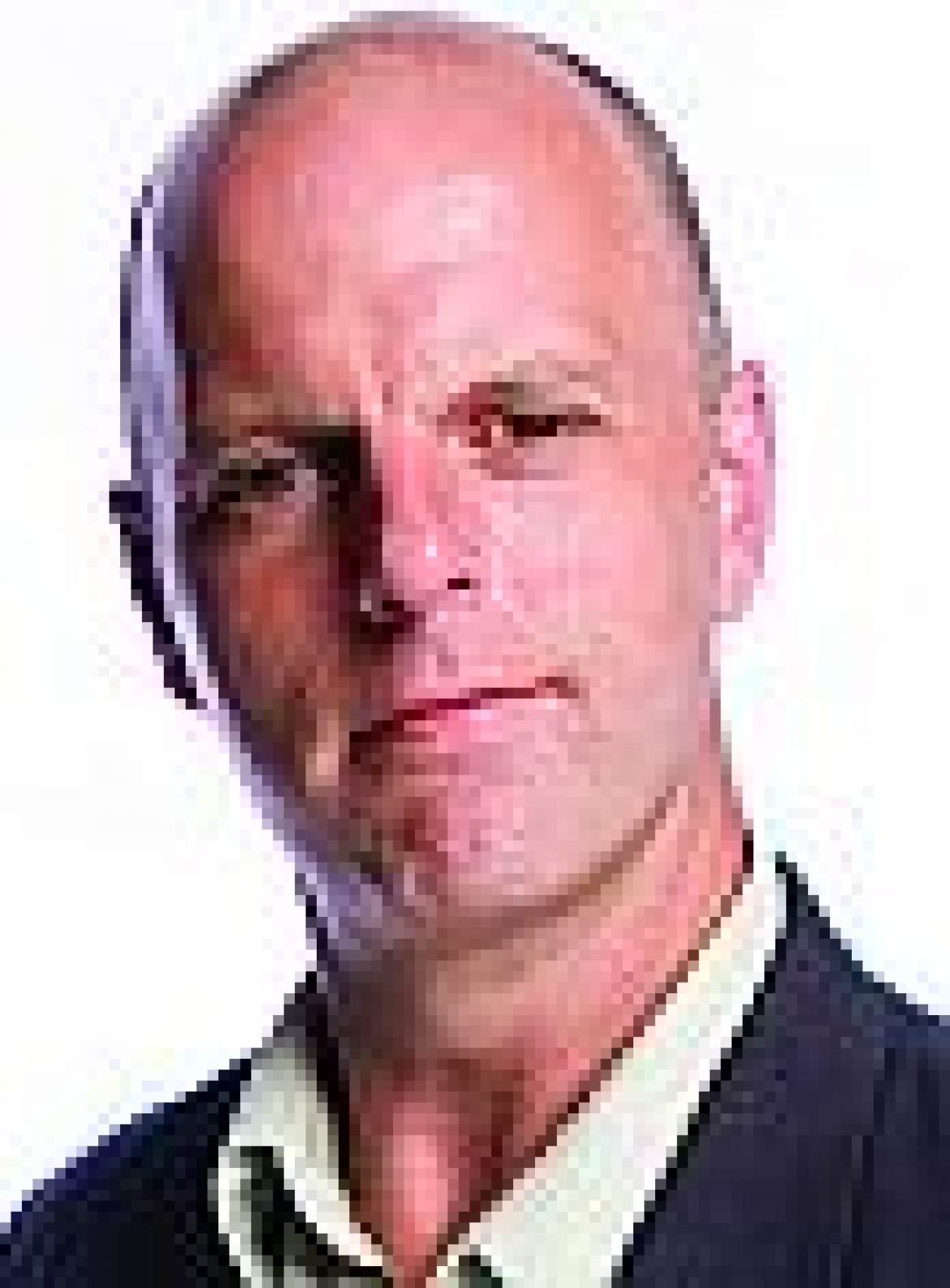