Greg Page was once, probably best-known as, the original Yellow Wiggle, for his work with the children’s entertainment group, The Wiggles. The impact that The Wiggles made upon children is still being seen today in groups of 20-somethings around the world – not to mention in preschoolers today, with the “new” Wiggles still carrying on the legacy created by the original “Fab Four” of children’s music.

But, perhaps a larger impact is being felt for he is now known as “the Wiggle that survived a sudden cardiac arrest, live on stage”, because in January 2020, at the end of a performance by the Original Wiggles to raise money for bushfire relief, Greg suffered a major heart attack that sent his heart into immediate cardiac arrest. Without the quick-thinking intervention of bystanders, Greg would have died while waiting for the ambulance to arrive. The impact of their actions is not only felt by Greg, but his family, friends and everyone else whose lives Greg has touched and continues to touch from that point on.

Everyone makes an impact – either intentionally, or unintentionally. And it’s the ability to understand the potential of the impact that you can have on others’ lives that leads you to do great things. In this two hour talk, Greg will share his own experiences and talk in depth about how and why he feels he was able to make an impact on the lives of others, as well as share the beliefs that have guided him along the way – not always for the better, but learning still at the age of 49, that every action has an equal, yet not always, opposite reaction! You will feel an intimate connection to Greg’s story, and be inspired to achieve your potential with key insights into unlocking the creative power of your own mind!

The Success of The Wiggles

Climbing the Ladder of Success 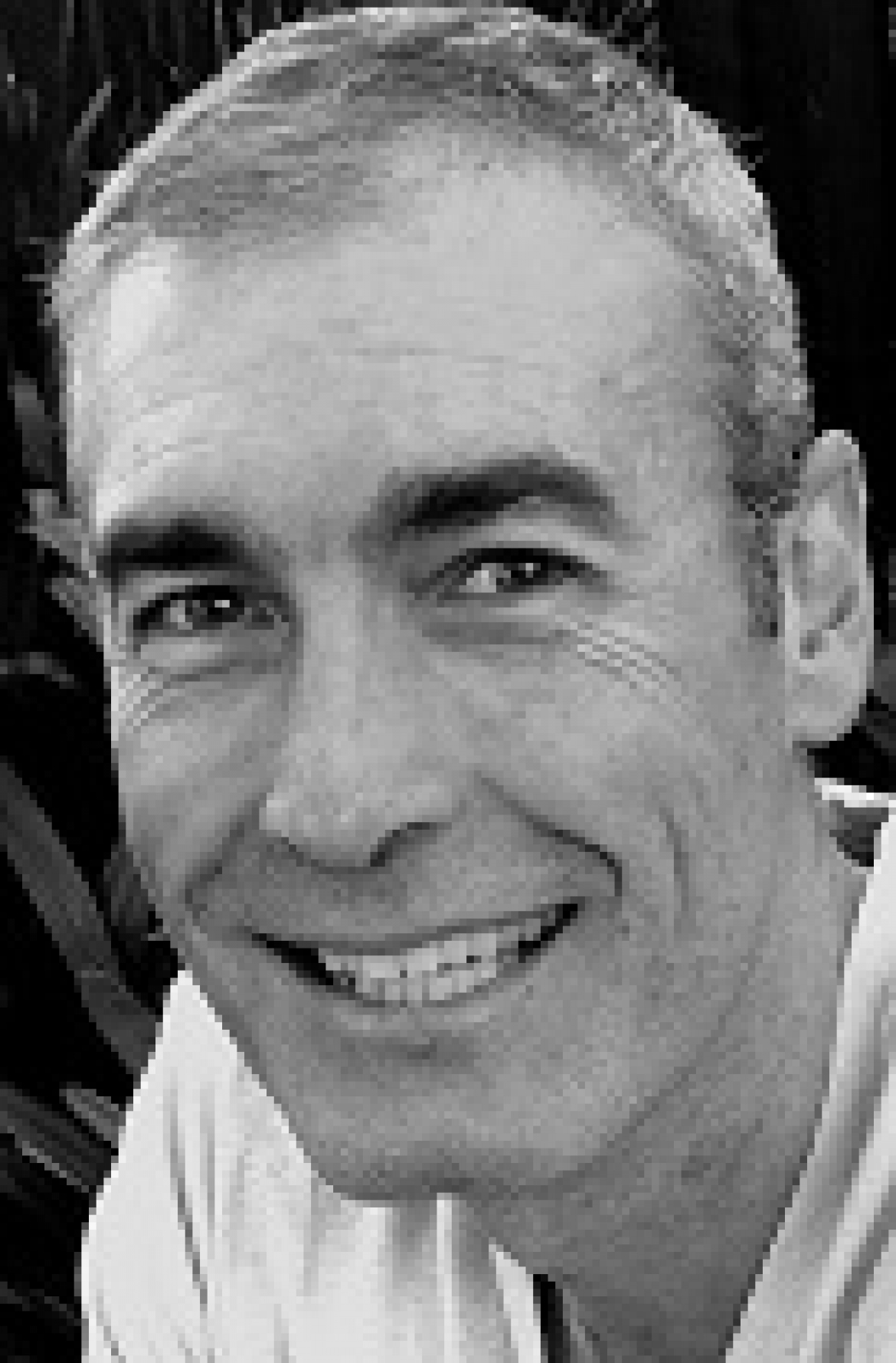