Water and paint define much of Gregory Burns' life.
Gregory began swimming in the White House pool at the age of three. The son of an American diplomat, the Burns family moved to Paris two years later where Gregory first took up painting. After graduation Gregory pursued his interest in art and moved to Taiwan to study Chinese painting, calligraphy and Mandarin. Later, he spent 18 months traveling throughout China, Tibet, Nepal, India and Pakistan capturing in paint the diverse landscapes and peoples of the region. Since 1984, he has lived and exhibited extensively throughout Asia.

Despite or perhaps because of his disability, which requires the use of leg braces and crutches to ambulate, Gregory is an athlete. As a child playing baseball and soccer, he learned to adapt and compete with his peers. As an adult backpacking, scuba diving and surfing allow him access to nature. As a member of the USA Swim Team, during the 1992 Barcelona, 1996 Atlanta and 2000 Sydney Paralympics, Gregory set World Records in the 100m breastroke, 100m backstroke, 200m medley relay and 200m freestyle relay. While training under Singapore coach Ang Peng Siong for the 1996 Atlanta Paralympics, at the age of 39, Gregory achieved times much faster than those he achieved two decades earlier.

Gregory holds an undergraduate degree in Communications Studies from the University of California and a Master of Fine Art from the Royal Melbourne Institute of Technology. Gregory is an accomplished artist, having exhibited internationally, while his paintings hang in numerous corporate and private collections including that of Bill and Hillary Clinton.

Gregory's diverse skills, life experiences and achievements ensures that his speeches are both inspiring and meet the specific needs of his clients. By crafting his learning points around the theme and messages of his client's conferences, Gregory has pleased audiences around the globe, being invited back on numerous occasions. It is Gregory's calling to inspire and motivate his audiences to step beyond comfort zones and stretch limits while achieving their goals. Besides bringing a motivational message to his listeners, Gregory inspires audiences to maintain a balanced lifestyle and to look towards their inner strengths when confronting life's challenges.

Gregory has endeavored to give back to the community by sharing his motivational message with schools, clubs and charities. Often times, these groups are the ones most in need of messages of perseverance or of disability awareness. 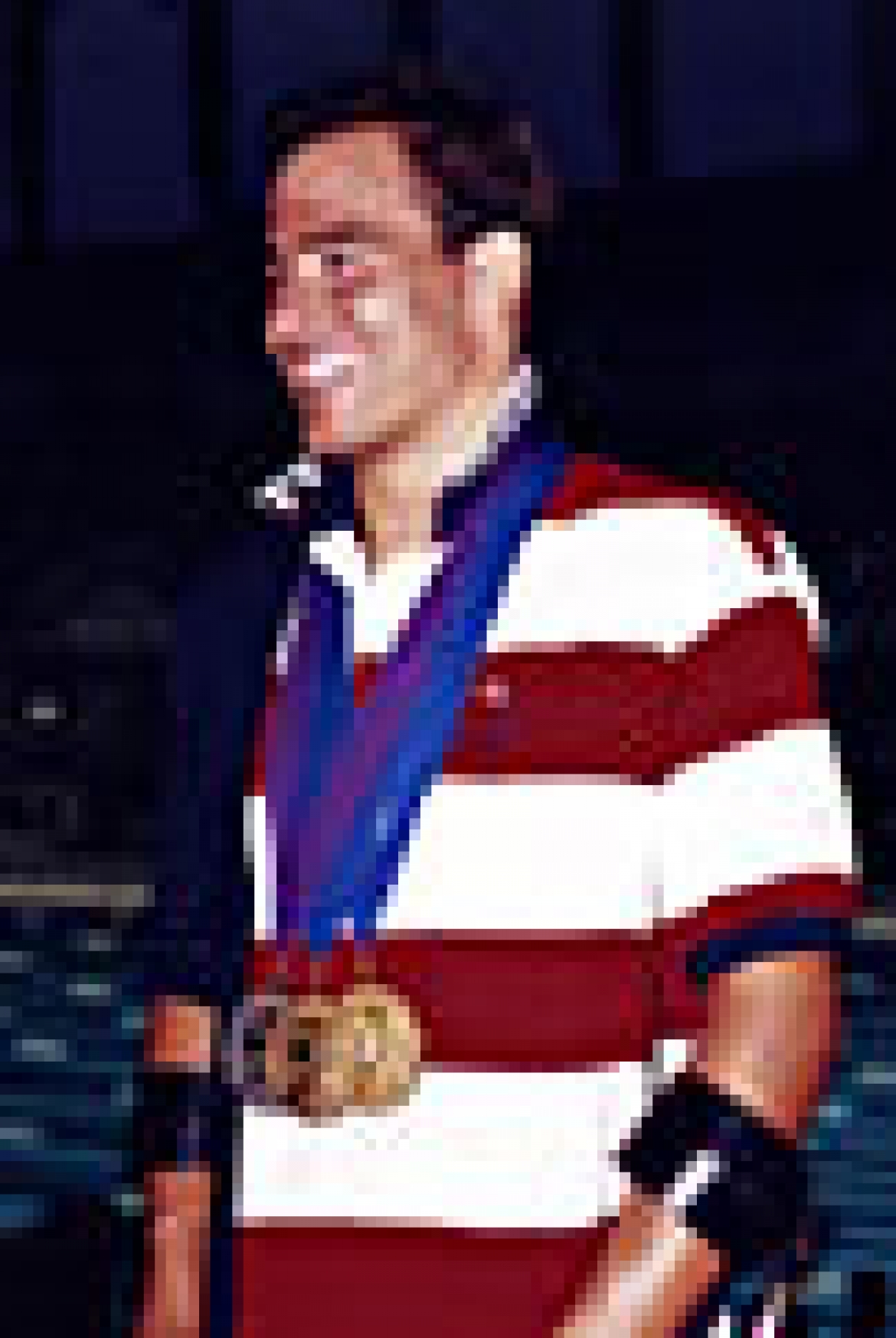