Gretel Killeen is a household name in Australia, known to some for her hosting of one of the nation's most controversial TV shows, known to others for her best-selling books, her work as a journalist, humorist, film director, doco work  in Africa and India, travel writing in Namibia, Lebanon and Antarctica or live performances in the war zones of  Afghanistan and Iraq.

Gretel Killeen's career began shortly after she dropped out of law studies at university and accidentally performed stand-up comedy at a poetry reading. This led to comedy writing for Australian radio station 2JJJ, regular spots on national television as a humorist, commentator and actor, and work as one of Australia's top voice artists for over seventeen years. For the next seven years Gretel hosted the Logie Award winning Big Brother for which she received a MO Award, and during this time she also hosted TV broadcasts for The Logies, The Sydney Mardi Gras, the Sydney New Year's Eve Concert and several Australia Day Live broadcasts. In the world of theatre and stage Gretel has been a producer at Sydney's 90's cult venue, The Harold Park Hotel, performed as the narrator in The Rocky Horror Show, and entertained the troops in the Middle-East, the Solomon Islands, East Timor and Egypt.

Gretel travelled to Afghanistan where she was the host and producer of segments for the ABC Australia Day live telecast and an Australia Day Ambassador. The author of more than twenty books, including several best-sellers sold internationally, Gretel has written for many of Australia's leading publications, was a regular columnist with the Australian newspaper's magazine and a weekly columnist with The Sun Herald. While a Goodwill Ambassador for UNICEF Gretel wrote and directed TV commercials for unexploded ordnance awareness in Laos and the need for financial aid in Bangladesh, and wrote and directed a documentary on AIDS Orphans in Zambia. Gretel filmed for the charity VBB in India under the direction of her daughter, and also wrote and directed her first feature film, Jimmy and Gret Don't Do Sex. Gretel is currently working on the stage show 'Looking For Love in All the Wrong Underpants'.

Keynote Topics could include:
a. Who killed superwoman- whether it's possible to have it all (and still stay awake)
b. The tall poppy syndrome that's cutting us all short
c. Why bicycle shorts prove we're at the end of civilisation
d. Overcoming obstacles- life is like needing to go to the toilet in the middle of the night- you really don't want to get up and do it ..but you feel so much better when you have
e. Why women wish we were men
f. Short cuts to happiness and intergalactic success 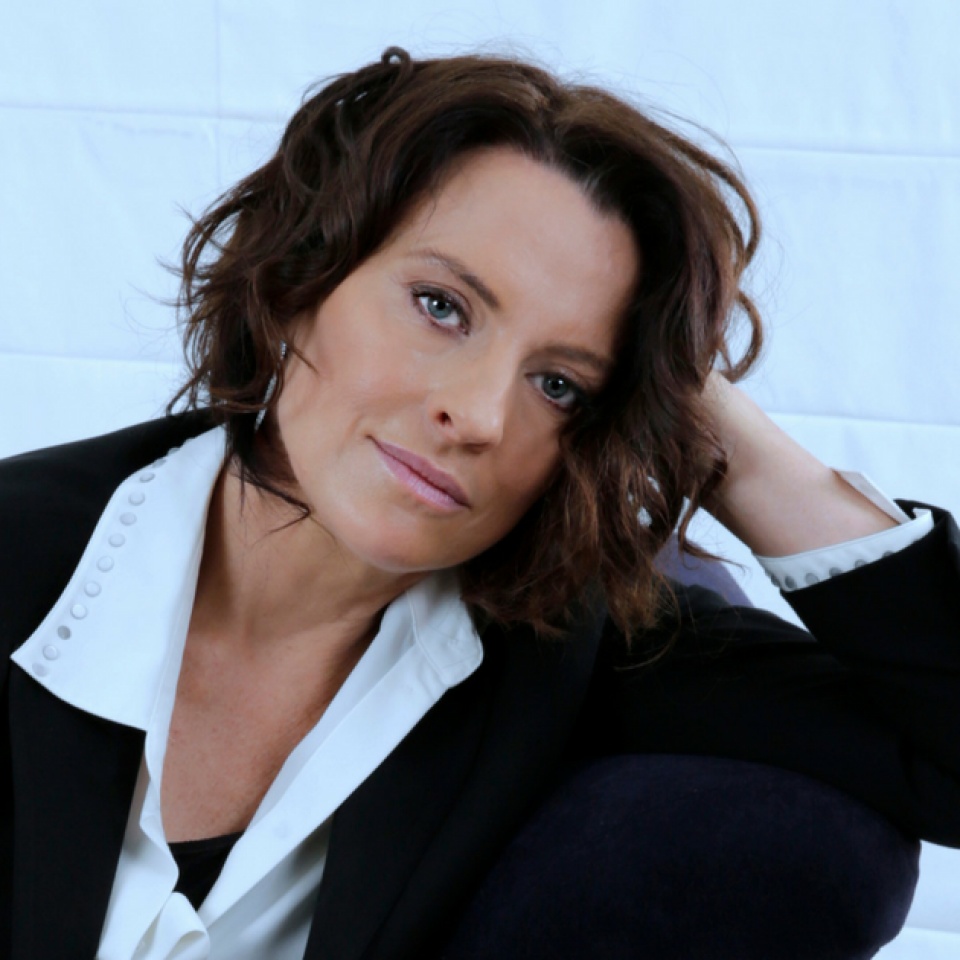