Guy Sebastian is one of Australia's greatest singers and performers.

Guy was born in Malaysia in 1981 and moved with his family to Melbourne, Australia at the age of 6. After turning 10 his family moved to Adelaide which they were to call home for all of Guy's teenage years. Guy's interest in music started at a young age taping his favorite songs from the age of four. It was at the age of fourteen that Guy started singing.

Guy became the first Australian Idol winner in 2003, capturing the hearts of Australians with his uniqueness and incredible vocal talent. His first solo single 'Angels Brought Me Here' debuted at number one and was the fastest selling Australian single in ARIA chart history. The smash hit single also reached Number 1 in four Asian countries and New Zealand proving Guy is a world class talent. Subsequently he was invited to sing as a guest at American Idol in 2004.

His debut album Just As I Am once again dominated with record breaking sales. The success carried effortlessly into his second album, Beautiful Life, where Guy took more control of his craft, giving audiences a clearer perspective on his work without the weight of Australian Idol in his shoulders. 'Beautiful Life' went Double Platinum earning him another Number 1 single 'Out With My Baby', which also scored him a 2005 MTV AVMA for Best Pop Video. A sell-out live tour showed the country he was more than just an as-seen-on-TV star with big hair, he was a genuine musician who oozed talent.

Having sold a staggering half a million records, Guy released his third album 'Closer To The Sun' in September 2006. The album has to date reached platinum status and continues to sell strongly with three singles having being released.

In May 2007, Guy performed with a 60 piece strong Australian Philharmonic Orchestra for three special shows at the Sydney Opera and Hammer Hall, Melbourne, all shows sold out.

Also in 2007, Guy recorded his fourth studio album in Memphis, TN entitled The Memphis Album - a collection of the greatest Soul songs ever to come out of the Stax Records label. For the recording sessions he assembled many of musicians who wrote and played on many of the original tracks which included some of the greatest musicians in of all time including Steve Cropper and Donald 'Duck' Dunn. The Memphis Album was released in November 2007 and sold more than Double Platinum, taking Guy back to the top of the charts. The Memphis Album was Guy's third album to be nominated for the Highest Selling album category at the prestigious ARIA Awards in October 2008. In March 2008 the entire Memphis band joined Guy on his national Australian tour. The tour was met with critical acclaim and was nominated at the Helpman Awards for 'Best Tour and Live Perfornane'.

In early 2007 Guy also wrote an recorded the official song for the World Youth Day 2008 which he performed on 20 July 2008 before the papal address to a live audience of 500,000 and a television audience of an estimated two billion.

In October 2008 Guy was nominated for and won two Australian Club Industry awards including the prestigious 'Outstanding Performer of the Year'.

In 2008/2009 Guy moved to the US to record his 5th studio album. He spent time in Los Angeles recording tracks for the album with John Mayer who's legendary guitar playing features on four songs. The remainder of the album was recorded in New York and is set to be Guy's greatest work to date.

In August 2009 the title track of the album 'Like It Like That' was released and went straight to the top of the National Airplay and ARIA charts giving Guy his 4th #1 single. This result sees Guy Sebastian as Australia's third best single chart topper this decade after Kylie Minogue and Delta Goodrem. Guy Sebastian comes in second to John Farnham for the most number one (1) ARIA singles in ARIA chart history for Australian solo male acts.

The song was picked up by NBC in the US as the theme song to their national summer roll-campaign helping to launch what promises to be a successful international carer and setting Guy up for the release of his first album in the US. Following NBC?s lead Channel Seven also picked up the song to front their summer roll out across Australia.

Guy's 5th studio album 'Like It like It That' will be released in October 2009 and in February 2010 he will tour Australia to promote the record.

Aside from his music, Guy enjoys a reputation as a person of the highest moral values and integrity. He is an official ambassador for World Vision and The Golden Stave and gives his time freely for countless other charities, children's hospitals and people in need with. 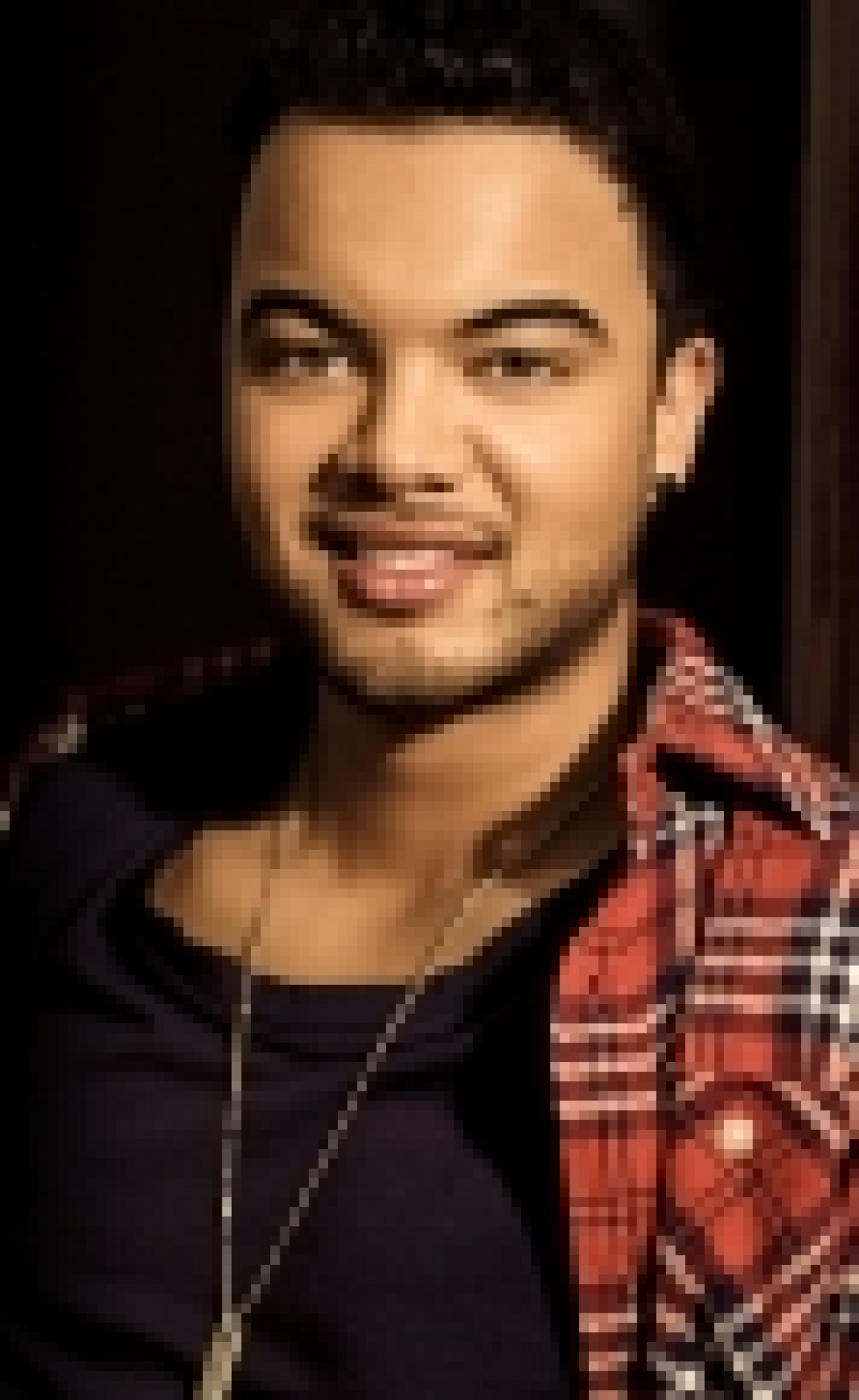