Ms Wang is the co-author of two highly acclaimed books: Getting China and India Right, and The Quest for Global Dominance. Her co-authored opinion pieces have appeared in top international media such as The Wall Street Journal, Business Week, Economic Times, China Daily, The Times of India, as well as the CHIEF EXECUTIVE Magazine.

A native of China, Ms Wang has spent the last twenty years consulting for and managing multinational business operations in China and the United States in several different industry sectors. Drawing on her broad international experience, she consults with clients and speaks at conferences on building and exploiting global presence, especially in China.

Ms. Wang was among the first batch of Chinese to study international business shortly after China embarked on economic reforms and opened its doors to the outside world. In the mid-1980s, she published several papers on China's foreign trade reform in Chinese journals such as International Business and International Trade Tribune.

In the late 1980s, Ms. Wang worked for Minmetals, one of the 20 largest enterprises in China and a global Fortune 500 company. At Minmetals, she was responsible for importing steel to supply China's auto, petrochemical, and appliance industries.

In the United States, Ms. Wang began her career working as a management consultant with Princeton, NJ based Kepner-Tregoe, Inc.. She provided executive training and consulting services in the areas of strategic decision-making, complex project management, and organisational process redesign. Her clients included some of the largest corporations in the U.S. and Asia including Johnson & Johnson, Corning, Sprint, and the Singapore-based Far East Ship Yard.

Ms. Wang also served as Director of Business Development at E-Steel Corporation, a New York based pioneer in e-marketplace in the global steel industry. At E-Steel, she led the company's efforts to form partnerships between the company and top Chinese steel producers such as Baosteel.

Ms. Wang also served as a senior marketing and operations executive at PTI Inc., a global manufacturer and wholesaler of home d?cor products with supply chain operations in the US, China and Vietnam. She helped to realign the company's strategic focus to service top retail chains such as Target, IKEA, Kohl's, and J.C. Penney. 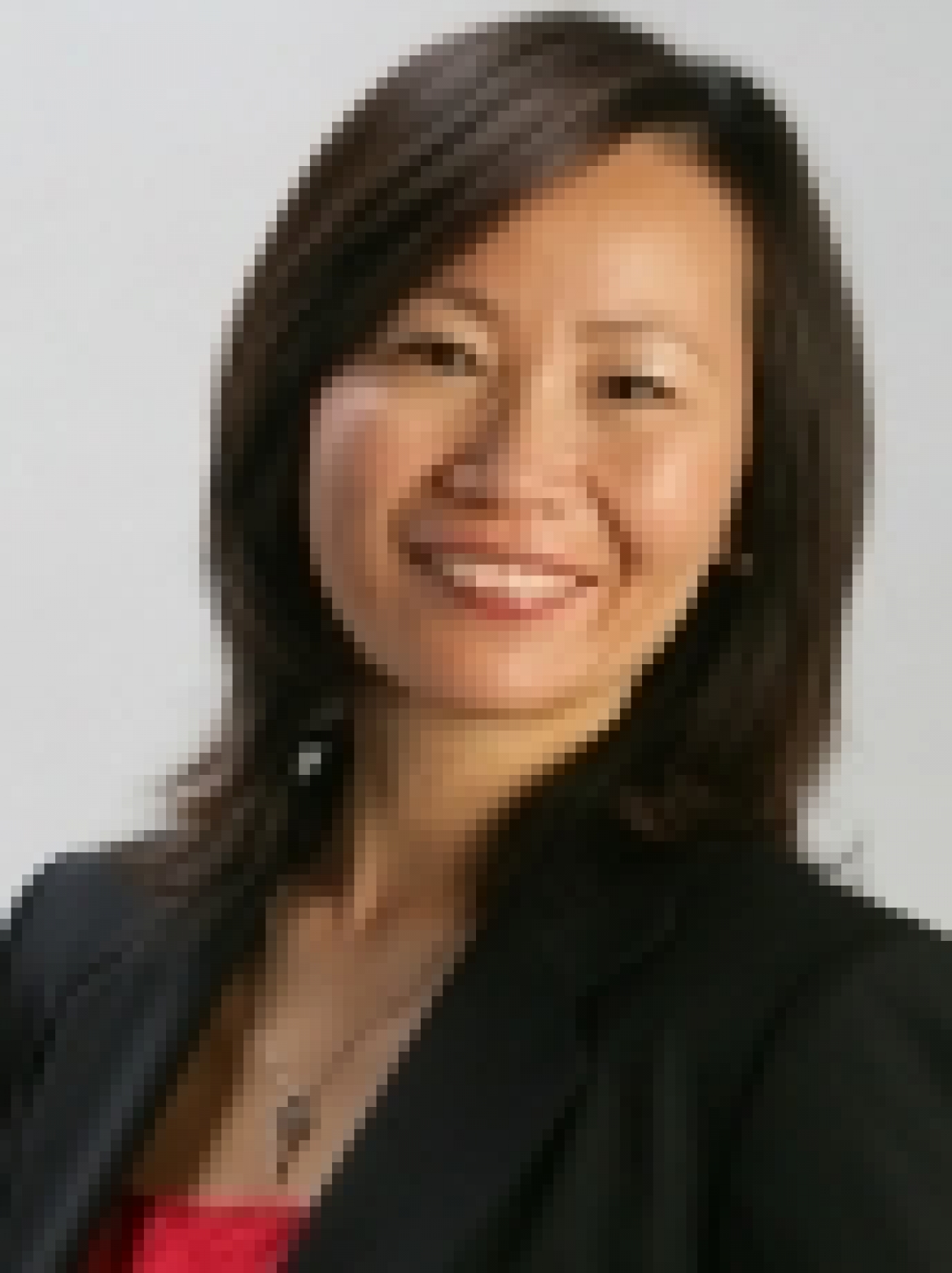