Stepping out from university life and the demands of a commerce degree, these two young and talented comedians teamed up with their mates and created a comedy/variety program 'Radio Karate' for Channel 31.  Rave reviews and unparalleled national success followed.

The guys continued with stand-up until commencing a radio program for Fox FM and getting their own TV show for the 7 Network.  On radio 'The Almost Midday Show' on Saturday mornings went from strength to strength, broadcasting into Melbourne and Sydney. The duo moved to the Drive slot on Fox and catapulted to No. 1 after just 5 weeks on air.

They syndicated their show to regional stations around Australia and New Zealand. Their podcasts topped the iTunes chart as the number 1 Australian Radio Podcast with an average of 240,000 downloads a month.

Their show continues to hold its figure of over 2 million listeners making it Australia's most listened to show.

Hamish & Andy also had their own monthly segment on Network 10's Rove. In this segment and as a cross over with radio the boys have carried out outrageous acts including crossing Australia in the 'Caravan of Courage,' sailing across Bass Strait in a tall ship and broadcast live from Afghanistan, all for a laugh.

Hamish and Andy have become semi regulars on Channel 10's 'Thank God You're Here', the ABC's 'Spicks and Specks' and 'Talking About Your Generation'. They have also appeared on celebrity specials including 'World's Brainiest Comedian' and 'Joker Poker'. They have presented at the Arias, the Logies and hosted 'Australia's Funniest Man or Woman... The guys released their own mocumentary style show 'Real Stories' for Network 10. Andy is a previous winner of the Cleo's Bachelor of the Year and Hamish is a Gold Logie winner.

Their chemistry, cleverness and unique comedic style have earned them broad appeal with a national and overseas market.  They have also received excellent reviews for everything they have done in the corporate arena and continue to be in high demand. 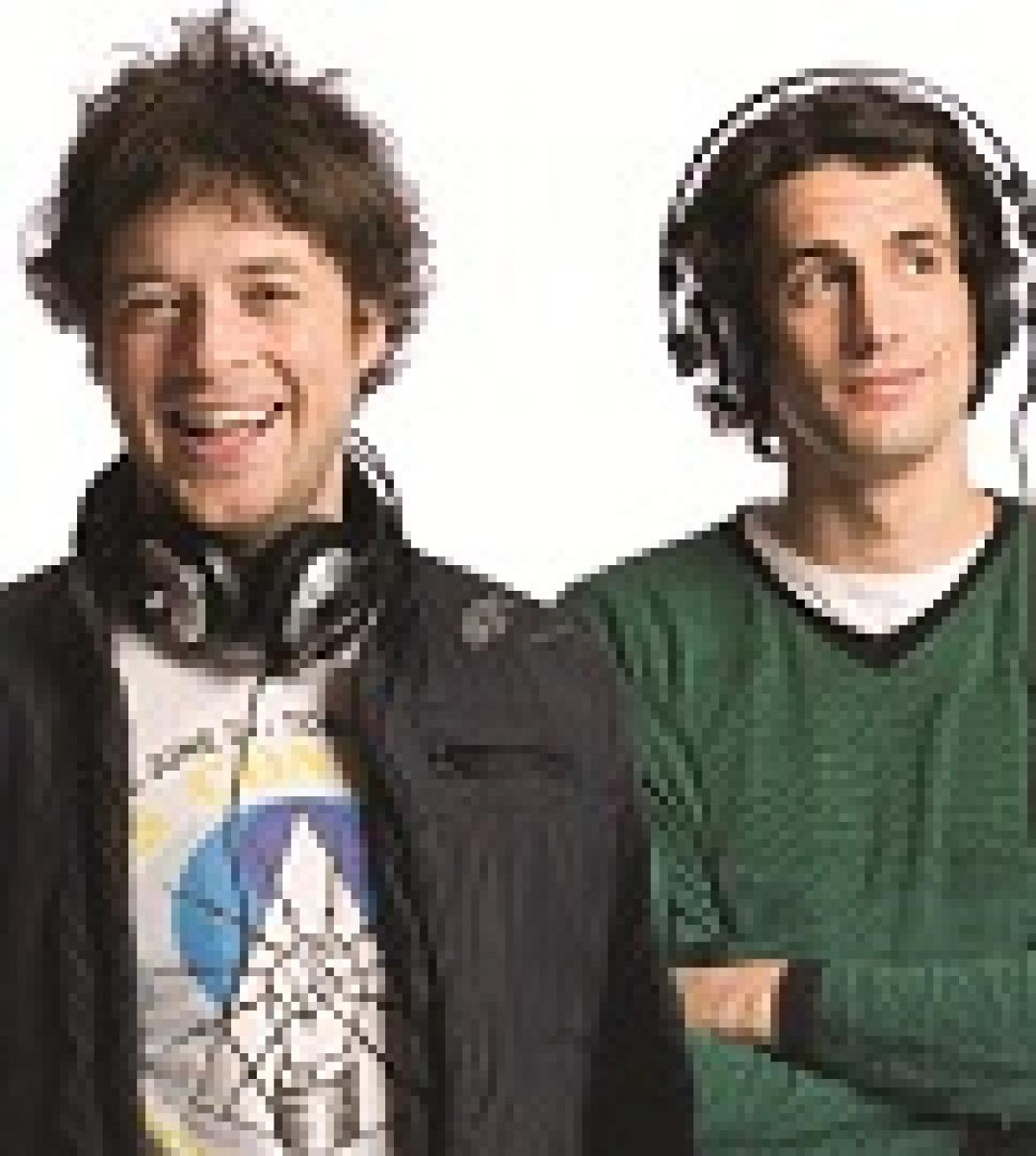