Hamish Macdonald comes from Jindabyne in country NSW. He began his media career in regional radio and television before embarking on an international broadcasting career, first with UK’s Channel 4 News, then Al-Jazeera English, before joining America’s ABC as International Affairs Correspondent.

In Australia, Hamish is the new host of Q&A on ABC TV and presents Radio National Breakfast on Fridays. In addition, he regularly reports for Foreign Correspondent and appears on The Project on Network Ten. He has won a Walkley award for current affairs journalism and was named Young Journalist of the Year by Britain’s Royal Television Society in 2008. In 2016 he was awarded a Nieman Fellowship at Harvard University; he now sits on the Walkley’s Judging Board.

Hamish has covered conflicts in Afghanistan, Iraq, Libya and Ukraine, the nuclear disaster in Japan, uprisings in Hong Kong and Egypt, the London bombings, and the rise of ISIS. He recently hosted the ABC’s coverage of Australia’s bushfire crisis on location in the affected areas.

If you are looking for a media personality to MC your event or gala dinner, host a panel or conduct an interview Hamish is a natural in all of these areas. Corporate clients enjoy Hamish's professional outlook and the fresh energy he brings to the world of conferences and events. The team at Ovations enjoy bringing clients a wide range of talent and options to meet their event brief and Hamish is proving to be a popular network name. 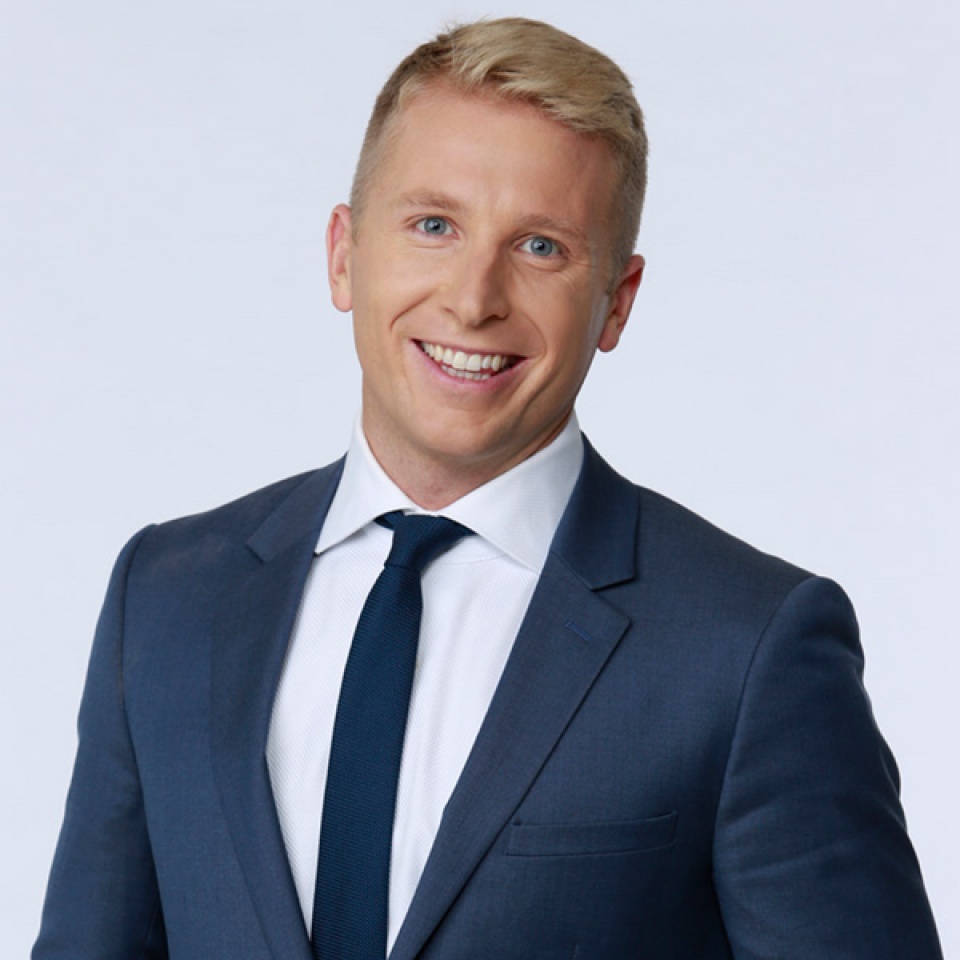