A noted global Economist, Author and Futurist.  Hamish McRae is one of Europe's leading futurists. He is the author of the acclaimed work on the future "The World in 2020: Power, Culture and Prosperity".

Hamish McRae was named Business and Finance Journalist of the Year at the British Press Awards.

He is the principal economic commentator of 'The Independent' and 'The Independent on Sunday'. He is also the author of the acclaimed work on the future "The World in 2020: Power, Culture and Prosperity" first published in 1994 and translated into more than a dozen languages, including Japanese, Korean and Chinese. Since the publication of "The World in 2020" he has been in demand world-wide as a speaker on the future.

His other books include "Capital City - London as a Financial Centre", co-authored with Frances Cairncross, and "Wake-up Japan", co-authored with Tadashi Nakamae. Awards include Financial Journalist of the Year, a special merit award in the first Amex Bank essay awards, Columnist of the Year in the Periodical Publisher's Awards and the David Watt Prize for outstanding political journalism. He is a visiting professor at the School of Management at Lancaster University and a council member of the Royal Economic Society.

His current areas of work include the shift of power to the economies of Asia and the impact of the new technologies on the world economy. He is now working on a new book on global best practice.

He was educated at Fettes College, Edinburgh and has an MA in Economics and Political Science from Trinity College, Dublin. He was deputy editor of "The Banker" and editor of "Euromoney" before becoming financial editor of "The Guardian" . He moved to "The Independent" where he is now associate editor.

A charismatic and innovative speaker. I can only recommend him.
- Deutsche Telekom

An engaging and entertaining speaker, credible and authoritative.
- BBC

Thank you for your excellent talk at our chief executives' conference, it contributed greatly to the success of the occasion. You certainly stimulated lively debate both for the rest of evening and beyond.
- Islandsbanki

Hamish successfully stimulated group discussion after an excellent presentation. He is a pleasure to work with.
- Scottish Enterprise 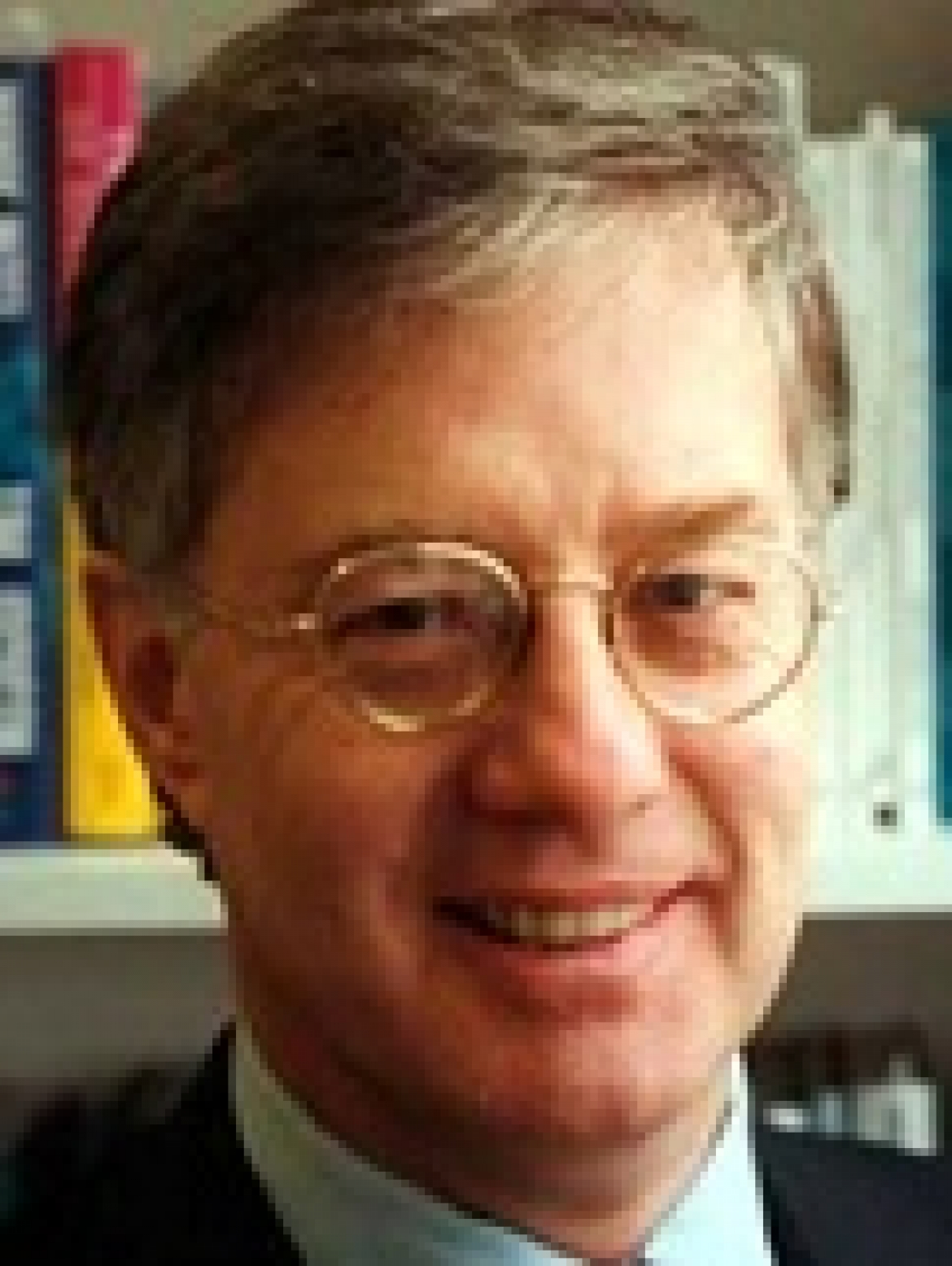