$3,500-$5,000
Australia - Vic
MORE SPEAKERS LIKE THIS
Email
Print
SHARE
The Hardrive Bluegrass Band is Australia's most traditional bluegrass band, playing Australian original songs and tunes in a traditional bluegrass style. The band has again opened new territory by winning the Victorian and National Country Music Awards Bluegrass and Traditional Country Music Award for their fourth album - "Lightning". An extraordinary album reflecting the band's ever increasing talent, both instrumentals and vocals shine on Lightning - the debut album for Oliver Dear who joined the band in 2005. The album features a capella gospel, hot instrumentals, and some remarkable original songs from the band and friends.

Featuring high-lonesome vocals and great instrumentals from a traditional line-up of banjo, fiddle/mandolin, guitar and double bass, their live performance and recent CD recording are true to the traditional form and reflects the nature of traditional bluegrass played live - as it was when Bill Monroe first began in the United States on radio programs broadcast from the Grand Old Opry and other live venues.
Hardrive also enjoyed the success of their second CD "Henry Lawson's Blues" which won the Victorian Country Music Awards 'Album of the Year' Award in 2003. The album was selected as the winner from 530 nominations. It is the first time an Australian Country Music Award has been given to a traditional acoustic bluegrass band.

The band is currently enjoying a high demand from venues and festivals, and shows the experience and professionalism gained by playing regularly over a long period of time. The timing and hard-driving rhythm which is the basis of their sound is an artform which takes years of dedication and work to develop, to capably demonstrate an authentic bluegrass sound.

Nick Dear plays mandolin and fiddle, and sings tenor and lead vocals. Lachlan and Nick combine to form a new high lonesome sound for the band. Fiddlin' Nick is well known as a great instrumentalist with a hard-driving sound and penchant for Jeeps and Jimmie Martin numbers. Nick Dear has played at bluegrass festivals in America, and honed his musical skill in the well-received Melbourne Bluegrass Band, Dixie Does Bluegrass and other bands, and has stepped in to play with such visitors to these shores as Bob Black, Frank Wakefield, Roland White, Lynn Morris, Marshall Wilburn, Walden Dahl, Paul Shelasky, Dean Sapp, Jim Buchanan, Tom Saffell, Bob Lovett, Lonnie Hoppers and Tony Ellis, Joe Isaacs and Wayne Lewis and the Allison Brown Quartet. Nick won the Las Vegas (New Mexico) Fiddle Championship in 1990 and was a member of the Melbourne Youth Orchestra, the Zelman Foundation Orchestra, the South Melbourne Symphony Orchestra and the Krazy Kats Jazz Band.

Lachlan Dear is recognised as one of Australia's finest upcoming musicians, playing hot lead breaks on the guitar and harmonising with his father Nick on vocals. Lachlan is one of Melbourne's finest having six years experience on the road with the band at age eighteen. Lachlan was recently honoured with an opportunity to play bass with Joe Isaacs, Wayne Lewis and their band Kentucky at the 15th Harrietville Bluegrass and Traditional Country Music Convention. Lachlan won his second country music award in 2006, as the bass player on the album "Lightning". 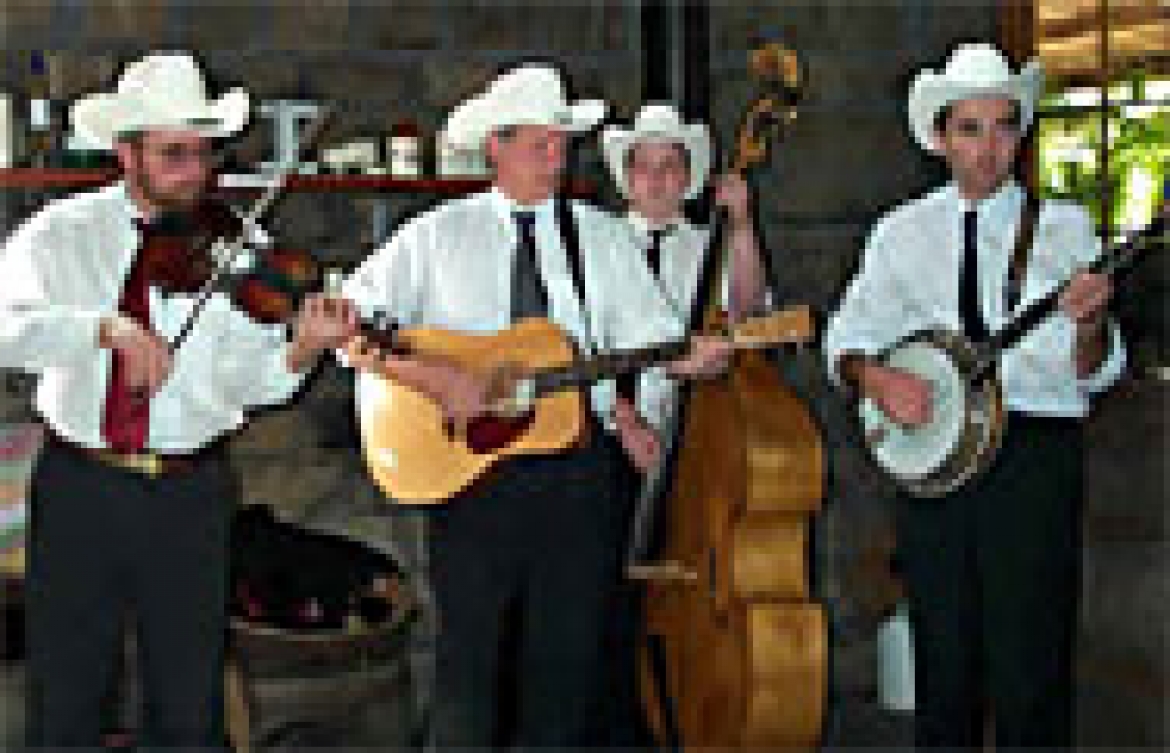