Harley Breen has blown away audiences from the sugarcane fringes of Bundaberg to the sweaty stages of the Edinburgh Fringe. Regularly headlining around Australia, Harley has won over a legion of fans with his accessible and relatable comedy.

Consistently unpredictable, Breen's sets seamlessly move from side-splitting material about the foibles of being a new-age dad to dodgy tales of his beloved old Kingswood; all without missing a beat. A true professional, Breen always leaves the crowd wanting more.

Harley performed his sixth show at the Melbourne International Comedy Festival this year and many would say that the festival just wouldn't be the same without him. This includes his peers, who awarded him the Comic's Choice Award. Harley is also one of a select handful of comics chosen to tour around Australia as part of the Melbourne Comedy Festival Roadshow. This year Harley spent two months touring throughout Queensland and Western Australia, finishing it all by playing to roaring houses at the 1200 seat His Majesties' Theatre in Perth.

Harley's no stranger to successful tours and this year his hit solo show The Kingswood and I is also making its way around W.A. His show I Heart Bunnings will tour nationally, further building Harley's unique brand.

While he is a true Australian comic, with sell out shows at the Adelaide Fringe and at the Melbourne Comedy and Fringe Festivals, Harley's material also translates fluently and the universal themes he explores have also killed around the UK and in South-East Asia. With a 'Tron Best Newcomer' award (another peer voted award) at the Edinburgh Fringe in under his belt, Harley is always ready to expand his horizons.

Harley also has a strong background in improvisation and acting. His enjoys putting his skills to good use in educational programs and he wouldn't say no to any offers to star in a Hollywood blockbuster either. His broad media experience, which includes interviews on major FM stations, spots on the Comedy Channel and appearances on The Circle, all demonstrate his value as a versatile media personality.

Harley Breen projects the immediately recognisable and relatable image of the unpretentious Aussie male.  However the difference between him and so many other comedians is that Harley doesn't just use his instant likeability as a platform to deliver solid, topical material, he also gets beneath the nature of things to create a true bond with all his audience and deliver an experience that will be talked about long after the gig is over. 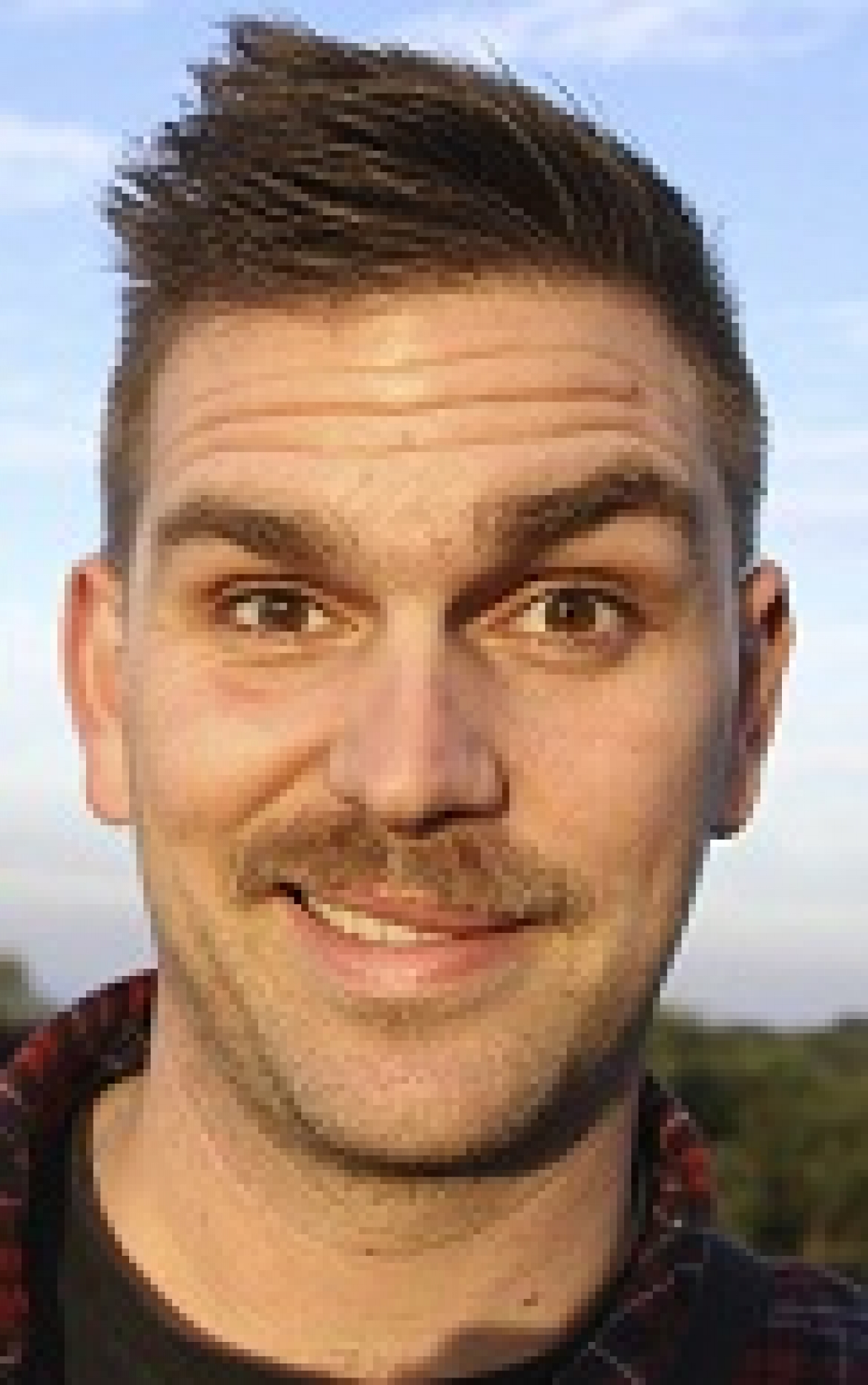