Harry Dent created a whole new approach to economic forecasting in the 1980s: Demographics. People drive our economy with the predictable things they do as they age. From inflation to spending to borrowing to investing, and from micro to macro, he can predict economic trends decades ahead - over the rest of most of our lifetimes. He predicted the great boom in the late 1980s and early 1990s when most economists saw Japan taking over the world and the US fading. But even back then he predicted a 'great depression' from around 2008 to 2023. If you think the government's stimulus plans are going to prevent 92 million Baby Boomers from saving rather than spending as they age or $42 trillion in private debt from deleveraging, you are going to make very bad investment and business decisions ahead. Beware the next great crash from 2013 into 2015!

The Dent Method is a long term economic forecasting technique based on the study of and changes in demographic trends and their impact on our economy. As the only documented record of success at forecasting long term economic trends, The Dent Method works by showing how predictable consumer spending patterns combined with demographic trends allow us to forecast the economy years or even decades in advance.

With his unparalleled understanding of the gloomy financial zeitgeist (20 years ago he predicted 2008 would plunge the world into a Depression), Harry Dent has the marvelous ability to leave an audience feeling better informed and more confident in their ability to deal with the current economic crisis.

Harry S. Dent, Jr. brings a very lively and common sense approach to helping financial advisors and everyday investors understand the fundamental trends driving our economy. He ties the baby boom generation's massive spending, saving and debt trends along with the fast-paced information revolution, the pervasive workplace changes, and the coming population shift outside of suburbs into one simple, cohesive picture that leaves the audience feeling very clear and confident about the future. He is especially good at handling questions and customizing presentations to different audiences. For financial advisors, he paints a very clear picture of how the role of the financial advisor will evolve. For investors he summarizes the time-tested principles for systematically investing in long term bull markets.

Harry Dent is the founder and president of the H.S. Dent Foundation whose mission is, "Helping People Understand Change." Using years of hands-on business experience, Dent developed a new way of understanding the economy and forecasting what lies ahead based on consumers, which he outlined in his book The Great Boom Ahead.  In that book almost twenty years ago he accurately forecasted the unanticipated "Boom" of the 1990s and even called for the next great depression to start in 2008.

Dent has authored several best sellers including The Great Depression Ahead in 2008, and he keeps his audience informed through his monthly newsletter, the HS Dent Forecast. In his latest book 'The Great Crash Ahead' he outlines why government stimulus is doomed to failure and the economic havoc that lies ahead.

Mr. Dent regularly lends his economic expertise to the media on television, in print, and on the radio, and is sought after as a panelist and speaker for international forums around the world.  He graduated from the University of South Carolina and earned his MBA from Harvard Business School.

A must-read book! The upbeat message and breakthrough tools individuals and businesses need to get our economy moving again.
- Ken Blanchard, co-author of The One Minute Manager

Harry Dent's brilliant synthesis of society's shifting trends provides a much needed antidote to today's overdose of gloom-and-doom economic forecasts. Use the insights in The Great Boom Ahead to find opportunities in what many will perceive as an uncertain world.
- Anthony Robbins, author of Unlimited Power and Awaken the Giant Within

Investors, marketers, economists, private citizens, corporation, government, Listen up! This book is awesome! It leaves you with the giddy feeling you can predict our economic future! If Dent is right, this could be one of the most important books this century, Check it out.
- Co-Founder, Century 21 Real Estate

I read Mr. Dent's book and found it most provocative and his concepts totally credible. Mr. Dent articulates his economic concepts with great clarity enabling even a layman to read and understand the material.
- President, Merle Norman Cosmetics

An impressive study of the effect of family cycles on the economy. Important original thinking.
- Chairman and CEO, Nucor Corporation

Mr. Dent's view is refreshing in that it counters the current rash of doom and gloom scenarios for the 90's. His basic premise regarding the importance of the baby boom generation is well thought out and creatively presented.
- CEO, JC Penny Company

Inspiring, informed, insightful. We are using Dent's ideas now and expect to be using them ten years from now.
- CRO, Birkenstock

Harry Dent offers a lively and provocative forecast of our national future that doesn't just assume we're going to see more of the same .. but bravely gazes around the corner of current trends.
- co-author of Generations: The History of America's Future 1584-2069

A unconventional and broad ranging discussion of trends over the next decade.
- Professor of Economics and International Affairs, Princeton University 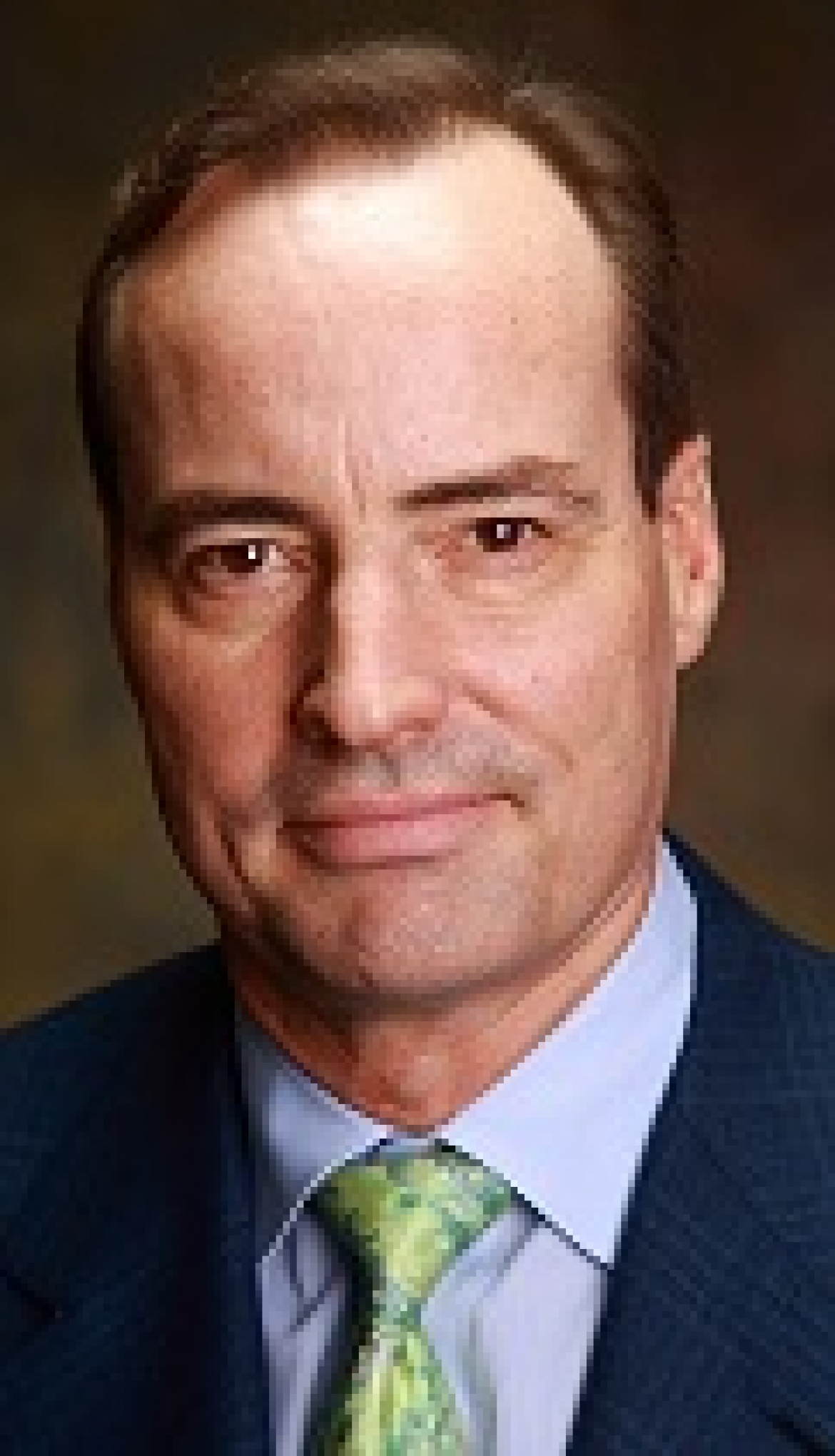