Harvey Mackay is author of four New York Times bestsellers. His first two books -- Swim With The Sharks Without Being Eaten Alive and Beware The Naked Man Who Offers You His Shirt -- have been translated into 35 languages and distributed in 80 countries. Both books were New York Times #1 bestsellers and are also listed by the Times among the top 15 inspirational business books of all time.
Dig Your Well Before You're Thirsty made the New York Times bestseller list 12 days after its release on April 20, 1997. Harvey's book, Pushing The Envelope, cracked the New York Times Top 10 list after its release in January 1999. His books have sold more than 10 million copies worldwide.

He also is one of America's most popular and entertaining business speakers, speaking -- on average -- once a week to Fortune 500-size companies and associations. Toastmasters International named him one of the top five speakers in the world, and he is a member of the National Speakers Association Hall of Fame.

In addition, Harvey is chairman of Mackay Envelope Company, a $100 million company he founded at age 26. Mackay has 600 employees and manufactures 25 million envelopes a day.

Harvey is a graduate of the University of Minnesota and the Stanford University Graduate School of Business Executive Program. He is an avid runner and marathoner, and former #1 ranked senior tennis player in Minnesota.

In April 2004, Harvey received the prestigious Horatio Alger Award. He was inducted into the Minnesota Business Hall of Fame in 2002. He is the past president of the Minneapolis Chamber of Commerce, the Envelope Manufacturers Association of America, the University of Minnesota National Alumni Association, to name only a few of the organizations in which he is involved.

He played a key role in bringing the 1992 Super Bowl to Minneapolis, along with serving as the catalyst in bringing an NBA franchise (Minnesota Timberwolves) to his home state, serving as chairman of the task force in getting the Hubert H. Humphrey Metrodome built, bringing in Lou Holtz to coach the University of Minnesota, and many more.

All of which is why Fortune magazine refers to him as "Mr. Make Things Happen." 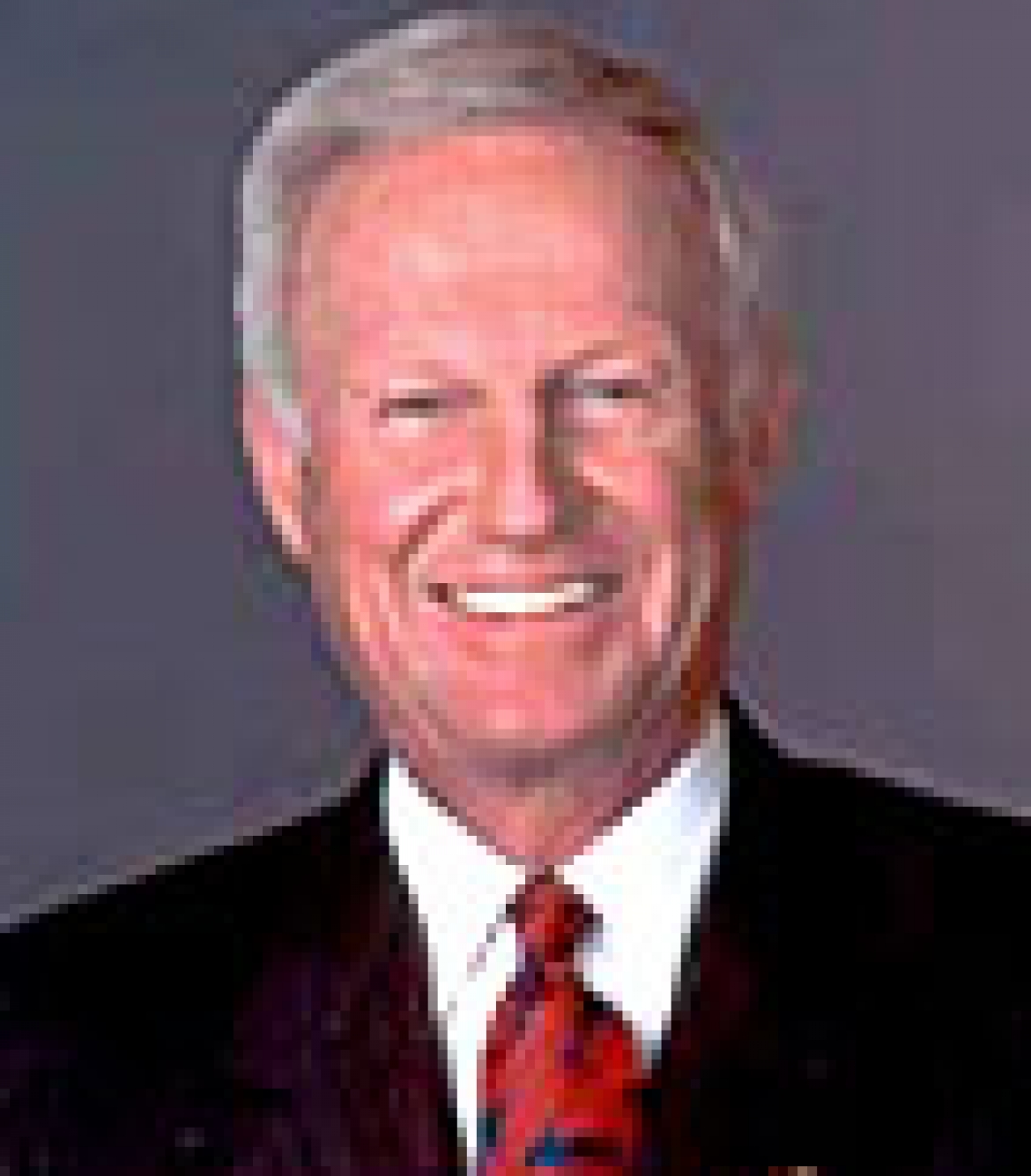