A new exciting drinks book author and an award winning bartender is emerging on the food show scene this year. His first performances in Cleveland Ohio last year made theatres literally jump like a rock concert and some exciting new concepts have emerged! Maybe your event might be looking for:

Culinary Challenge - 'hands on' sustainability cooking challenge matching carbon neutral wines, beers and cocktails to the team prepared dishes
Culinary Degustation - a multi course degustation of food, beverage and ideas with green food chefs and producers brought to the event by skype projection
Green Up! - An interactive and fun 'hands on' challenge testing groups understanding of what is green food, green wine and the best place to spend your 'green'  in the supermarket

Hayden Wood, aka 'Woody', is one of the most entertaining bartenders in the World. Born in New Zealand he has lived in Sydney since 1995 and travelled the world mixing drinks and sharing his knowledge. He shows everyday people how they can be a world champion cocktail bartender in their own home.

Mixing drinks since he was a kid, Woody has always taken a light hearted approach to his career. With an expanse of inspirational knowledge gained from over 15 years in the business, he is an entertainer and educator of all things liquid and drinkable.

Woody is also an author of what is now regarded for the home party maker as the benchmark for cocktail and mixed drinks books with his range of books from The Liquid Kitchen. The idea behind Woody?s Liquid Kitchen books is that he keeps it simple and easy, more hands on just like a cookbook. You can learn how to mix your own syrups, liqueurs and of course, delicious cocktails.

Woody has won numerous bartending awards culminating in the title of World Flair Bartending Champion. He has presented over 600 presentations to more than half a million people worldwide who want to learn how to mix it at home. He also runs regular workshops for hospitality students and industry professionals throughout Australia and New Zealand, the UK and Italy.

Other titles Woody has crafted are Good Wine, Bad Language Great Vineyards Australia and New Zealand editions and Cafe Republic of Australia. These titles are journalistic styled in their approach to encapsulate the iconic characters of each industry, their products and stories.

He is now firmly focused on taking his Woody's Liquid Kitchen book and cocktail show on the road as opening act for Guy Guido Fieri's Knuckle Sandwich Road show. Woody will warm the crowd up across America this November and December.

"Hayden is outstanding with people and has an easy charm that is very comfortable to be around."
- Curtis Stone

"If celebrity chefs are the new rock stars, Hayden Wood is the equivalent of a mega DJ."
- Herald Sun

"He has a down to earth charm for someone whose drinks straddle the globe."
- Cuisine Magazine

"Hayden Wood has built a reputation around the world as one of the most exciting and visually entertaining bartenders working in the industry."
- Food Service Magazine

"Incredibly-stylistic-vivacious-inventiveness is a new word to describe the outta-bounds performance and information that he gives his audience."
- Guy 'Guido' Fieri

"Hayden Wood will soon have you mixing like a pro."
- Sydney Eats 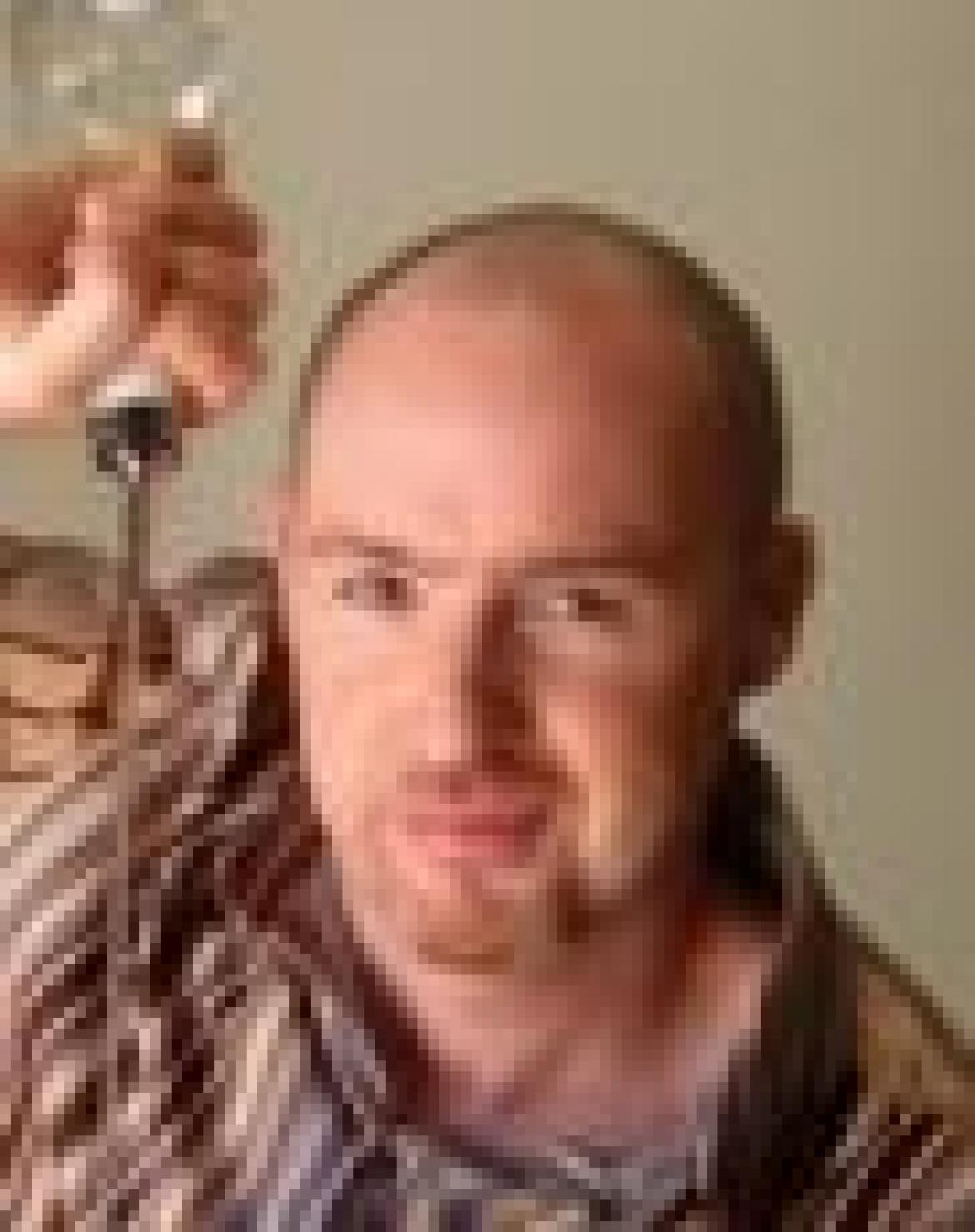