Classic beauty intertwined with incredible talent and a keen sense of style, Hayley Hasselhoff is one of the brightest, rising stars in entertainment.  Hayley was first bitten by the acting bug when she stepped foot on set of her dad's international hit TV show "Baywatch" as a young child. Mesmerized by the bright lights, Hayley always knew she was meant to be an entertainer. At the age of seven, she prepared herself for success in the entertainment industry by enrolling in acting and improv classes and began auditioning for roles.

While still pursuing her acting career, at fourteen years old, Hayley signed with Ford Modeling Agency as a plus size teen model and began booking jobs left and right. She became the celebrity spokes model for the popular US plus size retailer, Torrid, and hosted and modeled for their 2007 Long Beach and San Francisco model search event. Hayley then went on to participate at the 2007, 2008, and 2009 Celebrity Catwalk for Charity in addition to walking in the 2008 Visionaries fashion show. Hayley believes her time as a model molded her into the strong young woman she is today, "Working as Torrid's spokes model gave me a sense of appreciation for my body, and myself as a whole. Being a teen plus size model let me reach other girls and taught them to feel beautiful in their own skin, and having that positive influence means the world to me."

After establishing a rewarding career in modeling, Hayley decided to focus her attention on her true passion, acting.  Hayley had her first series regular turn on the short-lived, yet beloved, TV series HUGE on ABC Family. Since the show's premiere, Hayley's popularity sky rocketed, placing her in national teen magazine spreads like SEVENTEEN and TEEN VOGUE, on talk shows such as GOOD MORNING AMERICA, THE VIEW and WENDY WILLIAMS, and securing fashion endorsement deals.  During this time, Hayley became the face of UK's curvy girl fashion line STYLE369.com, and gracing the pages of fashion and entertainment magazines globally.

Now, Hayley is continuing on her fashion journey, making her UK runway debut in the second annual British Plus Size Fashion Weekend in February 2014.  This is the biggest plus size fashion event in UK history, and this year the event is anticipating to accommodate more than 1000 guest and fashion insiders. In addition, Hayley has been selected as the ambassador to Paris' Second Annual Plus Size Fashion Weekend for May 2014's festivities.  Having been plus size all her life, Hayley is trying to create a voice in fashion for herself and the millions of women who identify as plus size.  Her goals are for mainstream fashion designers to embrace curvy women, promote a positive body image, and show that fashion is accessible to everyone.

Aside from her acting, modeling, Hayley enjoys giving back to her community by helping out with a number of charities including Miracle Mondays, Wheels for Humanities, Friend of the Orphans, and Saint Gabriel's Human Society. She was also on the board of Teens Helping Teens where she and her friends put together a charity event that raised $150,000 for the teenagers at the Children's Hospital Los Angeles. 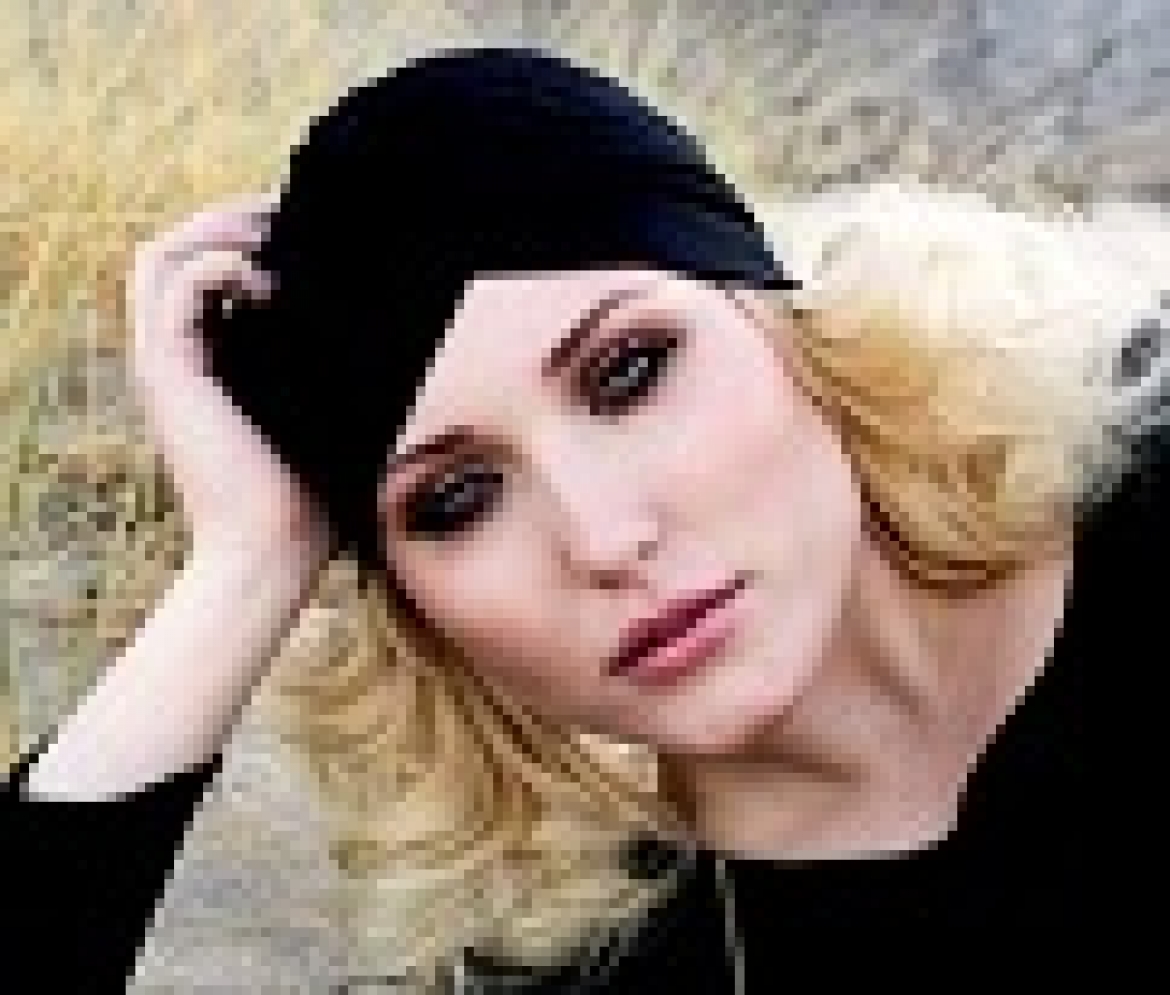