Hayley Pearson is a self confessed good girl gone mad. You can catch Hayley on Melbourne's NOVA 100 on weekdays and weekends.

Hayley began on radio in 2002 with an Adelaide radio station doing voluntary news producing, writing and broadcasting. She then made the move to Austereo Adelaide (Triple M and SAFM) where she was a Triple M FREQ SHOW announcer, late night announcer, assistant producer and street promotions coordinator.

In 2005 - 2007 Hayley made the move to HOT91 in Queensland where she was a morning announcer, Drive Show Anchor on the 'Nugget and Hayley show'.

Hayley also has a love for Television and her most recent credit is appearing on the hugely successful 'Talkin Bout Your Generation', on the Ten Network. Previous credits have her as a feature in numerous television commercials and as featured extras in 'Wolf Creek' and 'McLeods Daughters' and Neighbours. She has also had experience presenting on CH 31 Adelaide's 80's Music Show.

Hayley has a Bachelor of Journalism and Drama at the University of South Australia. She also did a 2 year acting course at South Australian Casting and hopes to continue acting and presenting in the future. 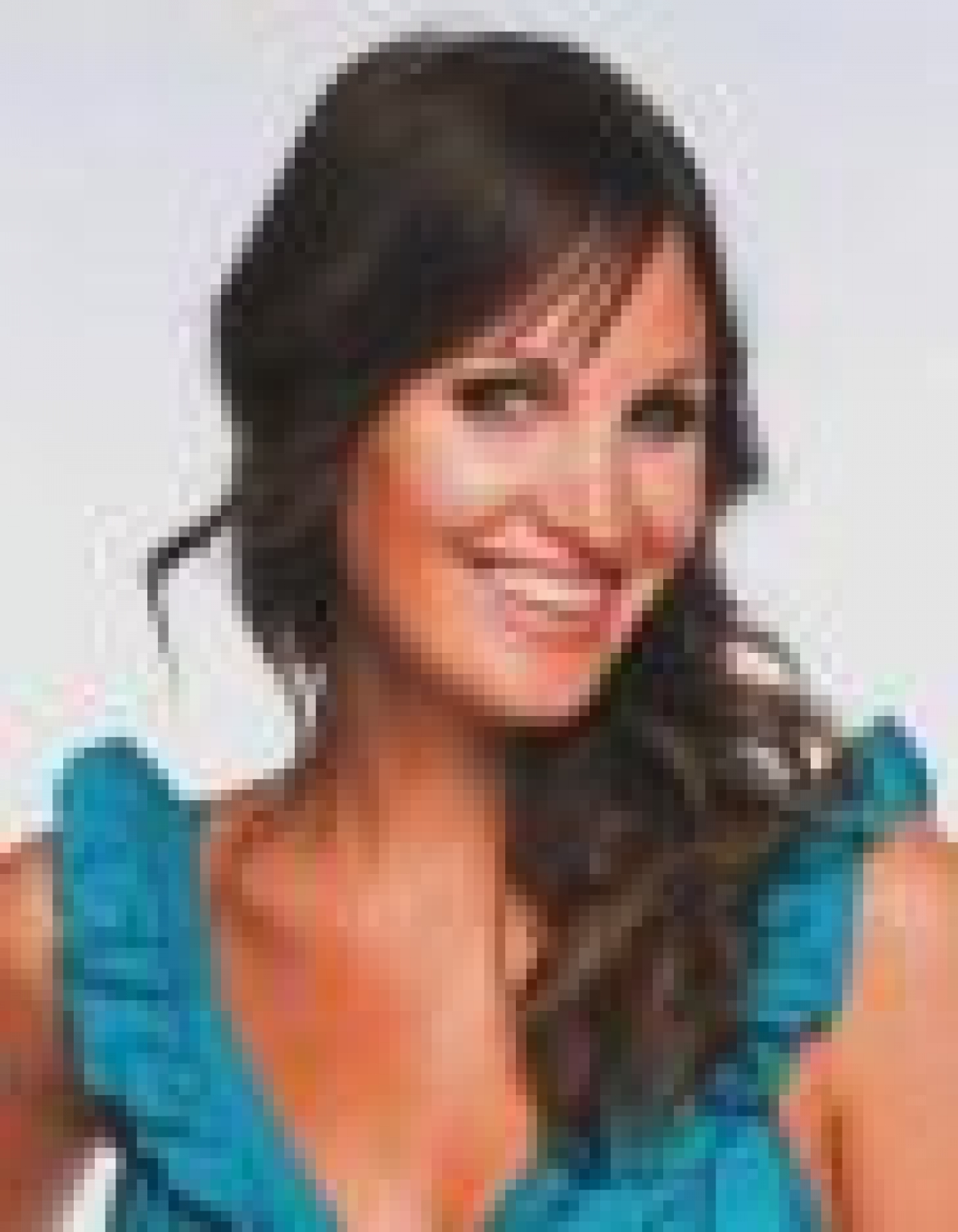