At an age when most elite athletes retire, Heather Turland rose to prominence winning Gold in the most gruelling women's event at the Kuala Lumpur Commonwealth Games - The Marathon!
Heather was the youngest of six children born into a traditional dairy farming family in the Southern Highlands of NSW. She left high school to commence her hairdressing apprenticeship in Sydney. After two years in Sydney she returned to her hometown to complete her final two years. During this time she met Garry and they married not long after. At 21 Heather gave birth to their first of 4 children. It was during this point in time that Heather began participating in a Fun Runs in an effort to maintain her weight between having children. In 1992 Heather ran her first City to Surf with no serious training - she came fifth.

Garry saw her potential and convinced her to develop her running ability. Heather started following a program written by Pat Clohessy, AJS Coach, and in May 1994 she emerged as an elite athlete on the running scene when she won the Sydney Morning Herald Half Marathon setting a new course record and defeating all the Commonwealth Games athletes. The same year Heather represented Australia in her first major overseas event - the World Half Marathon in Norway.

Heather ran her first World Championship in Athens 1997. This event qualified her to run in the Commonwealth Games. Her preparation was hampered however, due to a broken leg which she sustained in a road accident in Rome, when she was hit by a motor cyclist. Five months later, Heather won Gold at the Commonwealth Games in Kuala Lumpur and the rest, as they say, is history.

The media coverage since Heather won Gold at the Commonwealth Games has catapulted her career into public speaking; personal appearances on TV and Radio; commercial advertising; newspaper and magazine articles. She has also written an autobiography "Gold Beyond Your Dreams". She was the joint winner, with Mark Taylor, of the Sir Donald Bradman "Most Inspirational Sportsperson of 1999 Hall of Fame", Finalist in the NSW Sport Female of the Year and Finalist in the Australian Sports Female of the Year.

Heather now shares her story with Corporate audiences. From oblivion to prominence - a captivating tale. The messages, philosophies and attitudes offered by Heather are truly inspirational.

Heather was an excellent speaker. She did exactly as was asked of her. The audience loved her. There was absolute silence in the room when she spoke.
- Account Manager, Big Island International 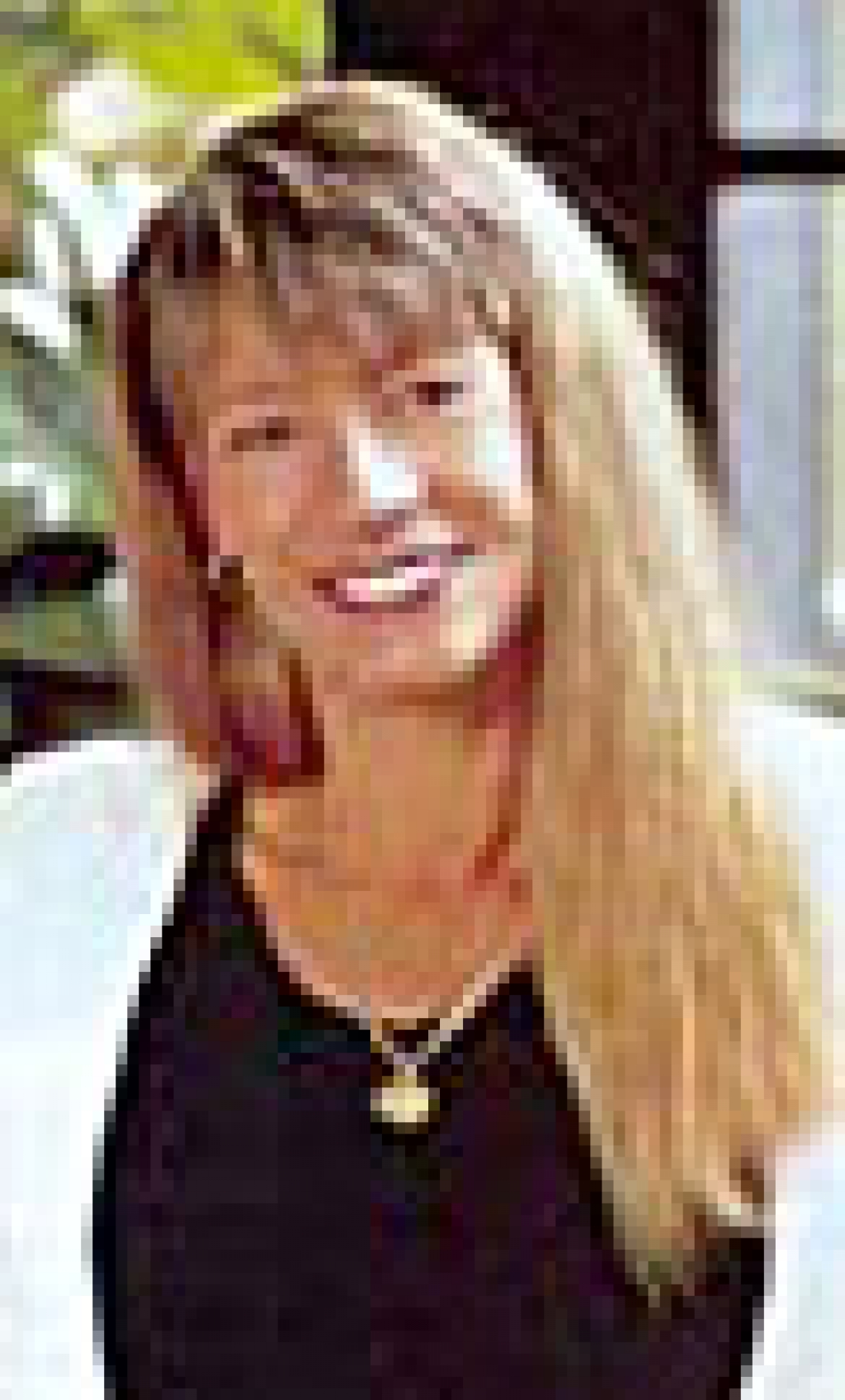