Helen Fitrzoy's passion for workplace safety commenced following the death of her husband in, in an underground mining accident in Norseman, WA - leaving her a widow at the age of 33 years, with three young children to raise alone. At the time of her husband Steve's death, mining fatalities in particular were largely 'normalised' - by not only companies, but also government agencies. Such tragedies were considered part of the business and virtually no support was offered to families, to enable them to move forward with their lives.

One of the strategies that Helen used in coping with her circumstance, was to write - she wrote to her husband, but wrote largely for herself and small children and several years later, Just a Number was published. The book outlines the journey Helen and her children took for the five years after Steve's death, as they waded through the quagmire of emotional, legal and bureaucratic processes that make up the life of families bereaved by a workplace fatality.

Just a Number is now used largely throughout the resources industry around Australia, as a means of informing workers and their families of the dire consequences on loved ones, of the devastation of a workplace fatality. For the past decade, Helen has also travelled extensively throughout Australia, delivering safety presentations to companies and their employees, to illustrate the importance of both parties' commitment to safety at work.

More recently, she has started to co-present a follow-up session with another miner's widow entitled 'Is YOUR Number Up?' - a contemporary look at more recent victims and the journeys they have had to traverse. This session highlights the commonalities between families' experiences, yet acknowledges the diversity from which they come.

For the past decade, much of Helen's time has been devoted to campaigning for, not just improved safety within the mining sector, but also for improved, on-going support for bereaved family members. This has culminated in the recent establishment of the Western Australian Resource Workers Legacy Scheme Incorporated (known as The Miners Promise), of which she is the Deputy Chair. This organisation ensures that no family of a resource worker is left in a position of poverty or isolation following the death of a loved one in WA, and will receive a diverse range of on-going support .

Her goal is to see this initiative developed, not just Australia-wide, but internationally. 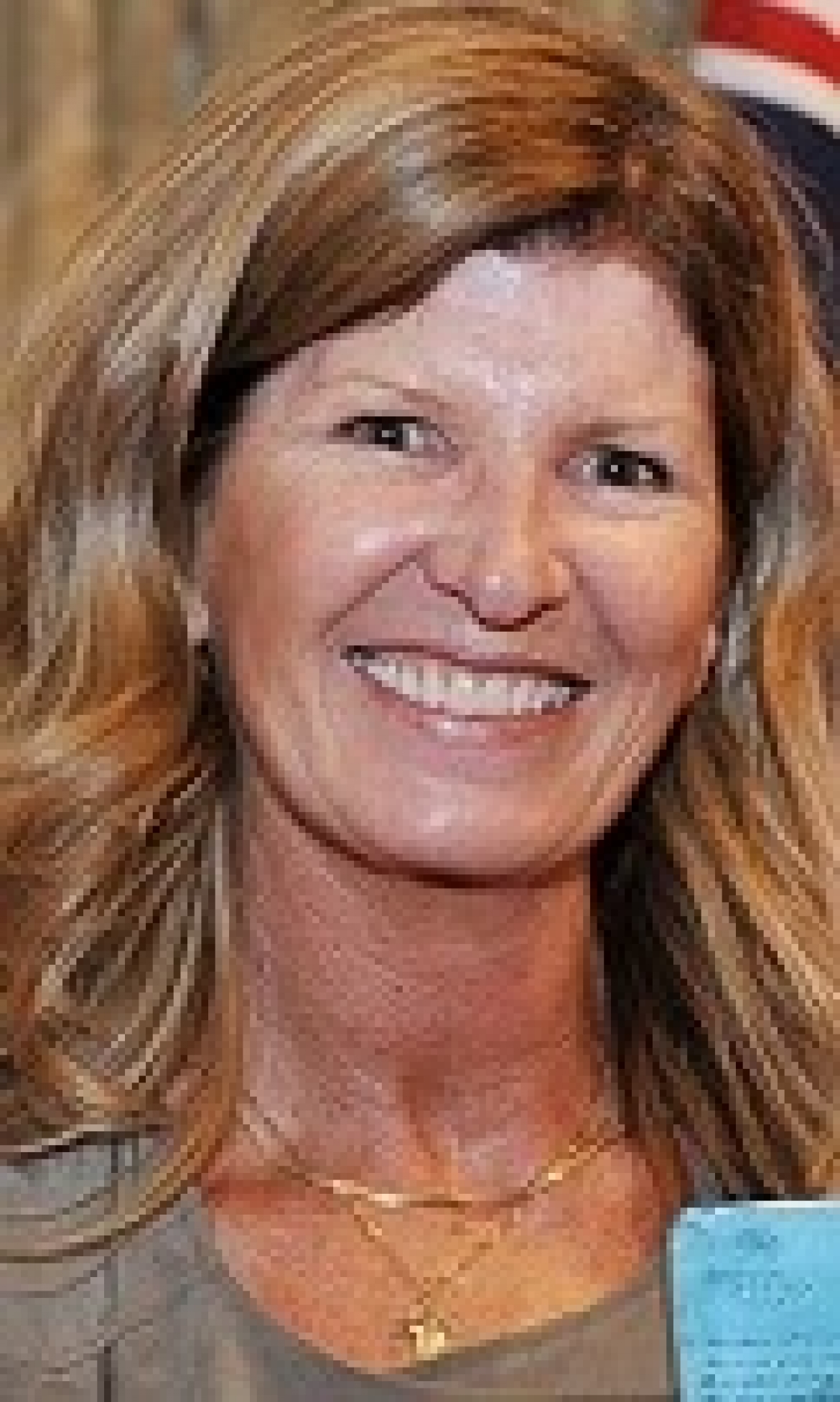