A former high school teacher, Helen Wellings is recognised as Australia's foremost consumer affairs expert. She is the national reporter on consumer and trade practice issues for SEVEN.
In 1973 Helen was recruited to the NSW Department of Consumer Affairs as the senior education officer. Helen's job was to prevent problems by implementing public information programs advising industry, commerce and consumers about their responsibilities and rights in the marketplace.

Her media appearances produced a surge of interest in consumer issues. People's awareness of their legal rights led to unprecedented levels of complaints and requests for help.

In this role, she soon became a household name as the public face of the consumer affairs movement in Australia and a strong advocate on issues affecting consumers. A raft of consumer protection laws were consequently introduced in NSW and other states soon followed.

Helen appeared on national news, current affairs and variety shows, including the ABC's This Day Tonight and the 7.30 report, Seven's Willesee at 7 and 11AM, Nine's The Midday Show, weekly radio talk-back shows on 2BL and 2GB and as a weekly panellist on the inventors program, What'll They Think of Next?

She also wrote a weekly column for several daily newspapers.

Termed a "crusader for consumer rights", she named defective and unsafe products and exposed companies' malpractices and shonky traders.

This was the advent of the "walk-in", a technique used to confront dodgy operators while the cameras rolled. It became her trademark.

In 1986 Helen was appointed presenter and reporter for the ABC's consumer watchdog program The Investigators.

Helen has also written two books, the top-selling Buying Power: A Guide for Consumers in Australia and Home Energy Guide.

Helen was awarded the NSW Department of Fair Trading's Consumer Protection Award in December 2001 for her television stories alerting consumers to dodgy traders and practices. 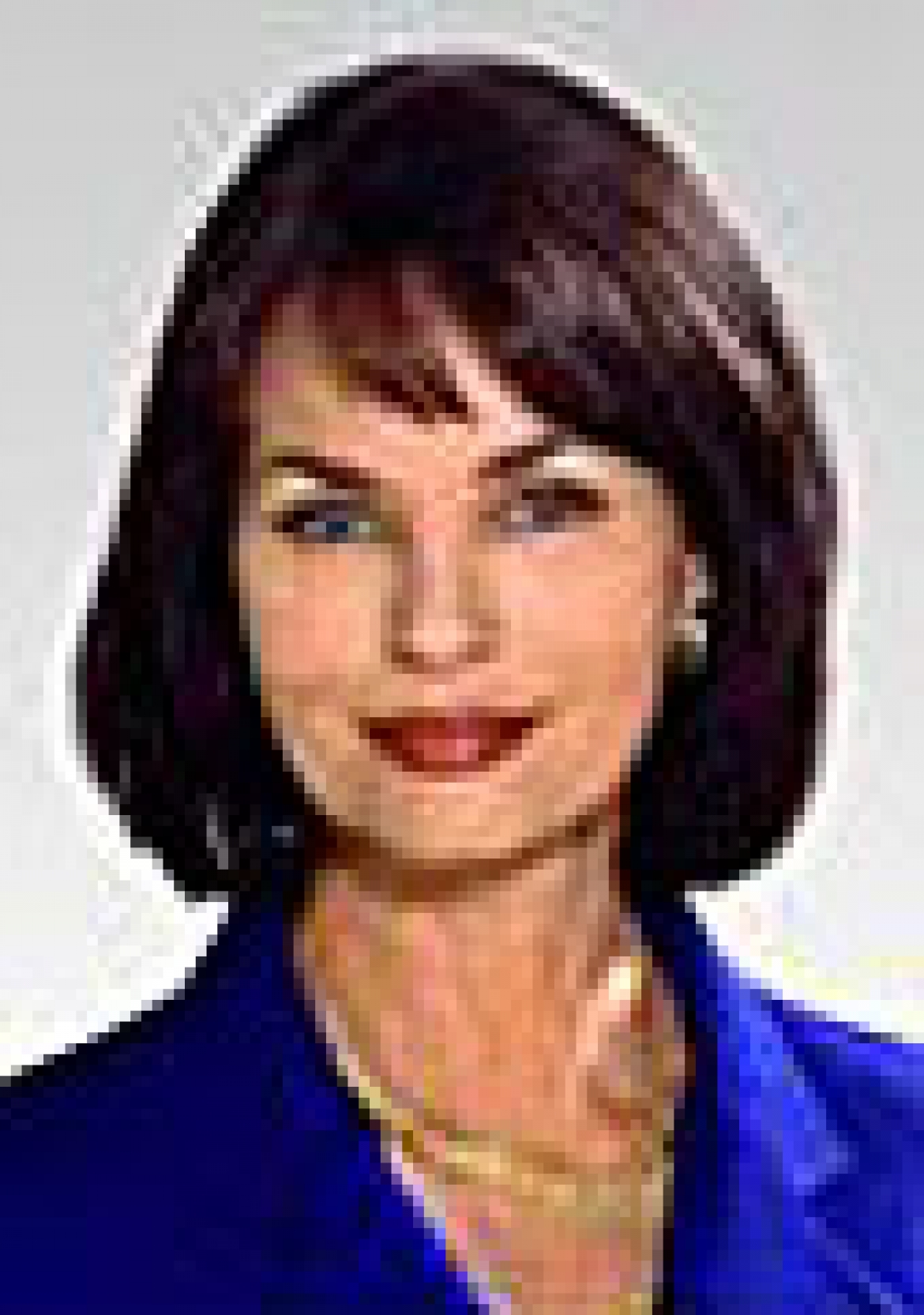