Are you looking for live musical entertainment that will differentiate your corporate function, wedding or special event from others? Something to create that 'Wow' factor? Congratulations - You have come to the right place! When you choose the 'Diane Hirlian Band' you are choosing exceptional quality, professionalism and style and your guests will be thanking you.

Vocalist Diane Hirlian will seduce you with her smooth, sultry and dynamic musical performance. A singer with great passion and a magnificent voice, Diane Hirlian delivers a sensual and stunning performance, transforming your favourite songs into her own heavenly style.

The 'Diane Hirlian Band' is comprised of accomplished professional musicians, with members having studied at the Conservatorium of Music in Sydney and having performances at venues such as the Sydney Entertainment Centre, The Basement and the Sydney Opera House.

Since its formation in Sydney, Australia in the year 2000, The 'Diane Hirlian Band' has successfully performed at Corporate Events such as Cocktail Parties, Awards Nights, Christmas Parties and Product Launches as well as numerous Weddings, Special Events and Public Performances at renowned Sydney venues.

Performing as a two-piece band through to a five-piece band (or larger), Diane Hirlian will tailor her band line-up and repertoire to suit your requirements. The Band can be booked with vocals or as an instrumental ensemble only if desired. 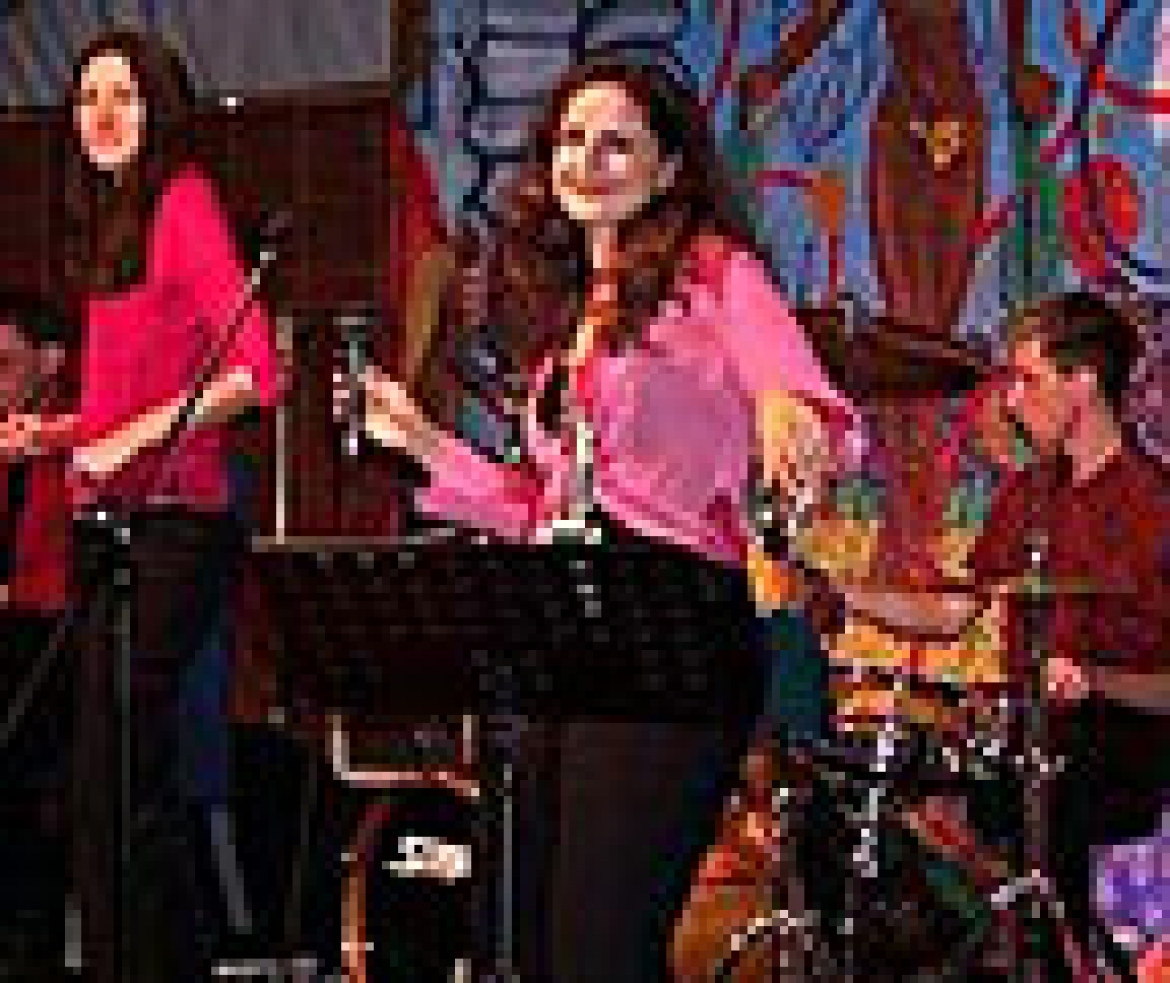