Crackin' Up: Can't stop laughing; having a mental breakdown; an excuse to get off a mobile phone conversation you don't want to have.

Or the new Hoodoo Gurus' blast of summer rock bombast, a song that loudly signals those masters of crunching pop-drenched guitar anthems are back.

It has been five long years since we've heard new tunes from the Gurus, yet the enduring quartet have hardly been idle since their official reformation in 2003.

There have been too many momentous gigs from their debut on the Big Day Out national circus through to kicking butt at Splendour In The Grass, South By Southwest, Glastonbury and every field, pub, theatre, hall or arena stage they graced in Australia and abroad.

Their musician peers paid tribute to the band's seminal debut record Stoneage Romeos in 2005 with the Stoneage Cameos, a collection of covers from a generation of bands who cut their garage pop rock teeth on Hoodoo Gurus songs.

You Am I, The Living End, Dallas Crane, Grinspoon and more reminded the faithful just how entrenched songs such as Leilani, I Want You Back, My Girl and Tojo are in the Australian contemporary songbook.

And two years later, Dave Faulkner, Brad Shepherd, Rick Grossman and Mark Kingsmill were recognised by the Australian music industry for being one of the most inventive rock'n'roll bands to emerge in the past three decades with their induction to the ARIA Hall Of Fame.

But that's the past and Crackin' Up heralds a band raring to storm your stereos in the future. Hoodoo Gurus are back in the game.

A jam session at a Sydney rehearsal studio earlier this year produced eight songs and set the template for their ninth studio record.

All four band members were pole-axed by the lightning bolt moments which brought Faulkner's songs to life from his demos.

Even the songwriter himself says there must have been some rock'n'roll magic at work when Crackin' Up arrived almost fully formed in a dream.

"It's only ever happened before once in my life where I have actually dreamed a song. I woke up and had the melody, all the chords and the title, walked out of my room and told the friends who were staying with me not to talk to me while I found my little cassette recorder and put the song down," Faulkner said.

The serendipity continued when the frontman brought the song to the band.

"We always try to love what we're doing but we surprised ourselves this time. During that day, there were so many songs and sounds coming out that we'd never done before. They had the classic Gurus feel but it was different even though we weren't pushing ourselves to do something different. But on this particular magic day, it all happened. It was the most memorable day in the rehearsal room that the band has ever had." 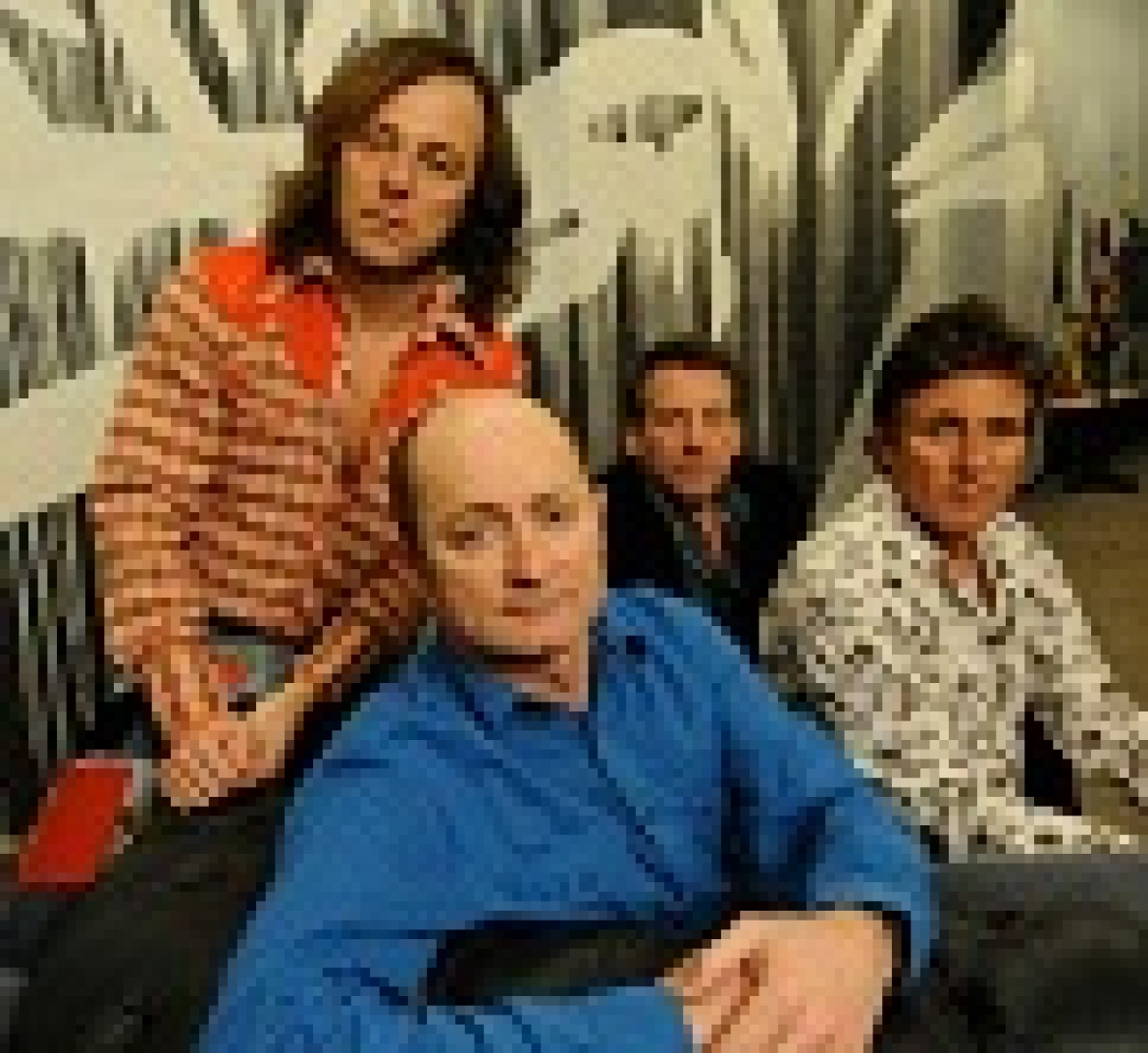