Iain Hewitson was born in Otaki, New Zealand, in 1948 and, for over 38 years, has been a Chef/ Restaurateur in both Australia and New Zealand.

From a family with a keen interest in food, Iain was first introduced to the industry by his elder brother, Don, who for the past 39 years has owned and operated a number of leading London wine bars and restaurants.

Admittedly, Iain's first involvement in kitchens was not in a position of great prestige. At the time, masquerading as a guitarist in various bands, including New Zealand Battle of the Band's winners 'Cellophane' and 'Sebastian's Floral Array' in typical musician's style, much restaurant washing of dishes was needed to keep body and soul together.

Fortunately, even in such a humble position, a flicker of talent was evident and he was soon elevated to the exalted position of salad hand. And, when lack of talent eventually won out in the music business, it seemed only logical to pursue a career as a chef, and a passion for the restaurant business soon developed.

Arriving in Australia in 1972, Iain quickly established himself as one of the country's leading chefs and for many years was at the cutting edge of the restaurant scene - with establishments such as Clichy, Fleurie, Champagne Charlie's, The Last Aussie Fishcaf, Memories of the Mediterranean and Tolarno Bistro, receiving both public and critical acclaim. He currently operates Barney Allen's Bar & Diner in conjunction with long time business partner Ruth Allen and her brother, Barney.

From 1991 Iain has also been a fixture on television, firstly with the shows 'Healthy, Wealthy & Wise' and 'A Cook's Journey' and in more recent times 'Huey's Cooking Adventures', 'Huey's TV Dinner' and 'Never Trust a Skinny Cook'.

'Huey's Cooking Adventures', in its seventh season, is the top rating daytime show nationally with over 1.7 million viewers per week. It is also shown in New Zealand and on Foxtel Lifestyle and Food channels. 'Never Trust a Skinny Cook' has been shown in over 100 countries worldwide. As well as this, Iain films cooking segments for the international series of the 'Rex Hunt Fishing Show', which is also shown in over 100 countries.

In 1986, Iain received the Charles Heidsieck Award for services to cuisine and in 1995 the Grand Master Compagnon of Beaujolais. In 1987 restaurant critic Stephen Downes described him as the most important Melbourne restaurateur of the eighties, while The Age Good Food Guide in 1990 included him as one of the top chefs of the decade.

While his first book 'A Cooks' Journey' is out of print, his other books 'Tales and Recipes from a Travelling Cook' released August 2000 and reprinted in soft cover in November 2004, 'The Huey Diet' released October 2001,'Huey's Greatest Hits' released November 2002 (won the 2002 Gourmand World Cookbook Award for 'Best Book by a Television Chef' in English), 'Huey's Best Ever Barbecue Recipes' released October 2003 , 'Never Trust a Skinny Cook' released November 2005 and his latest book 'Tolarno Bistro - The life, times and recipes of a remarkable restaurant' published in November 2006 are all readily available.

Iain is also included in 'Immigration and the Victorian Economy - A Photographic History', a government funded Museum Victoria publication commemorated to the contribution of immigrants to the economic development of Victoria this century.

And, Iain is the patron of HEAT (Hospitality Employment and Training), a sustainable programme run by St Kilda Youth Service in conjunction with The City of Port Phillip, Victoria Police, William Angliss Institute of TAFE and Inner Eastern Local Learning & Employment Network, which aims to re-engage young people and provide them with work ready skills. 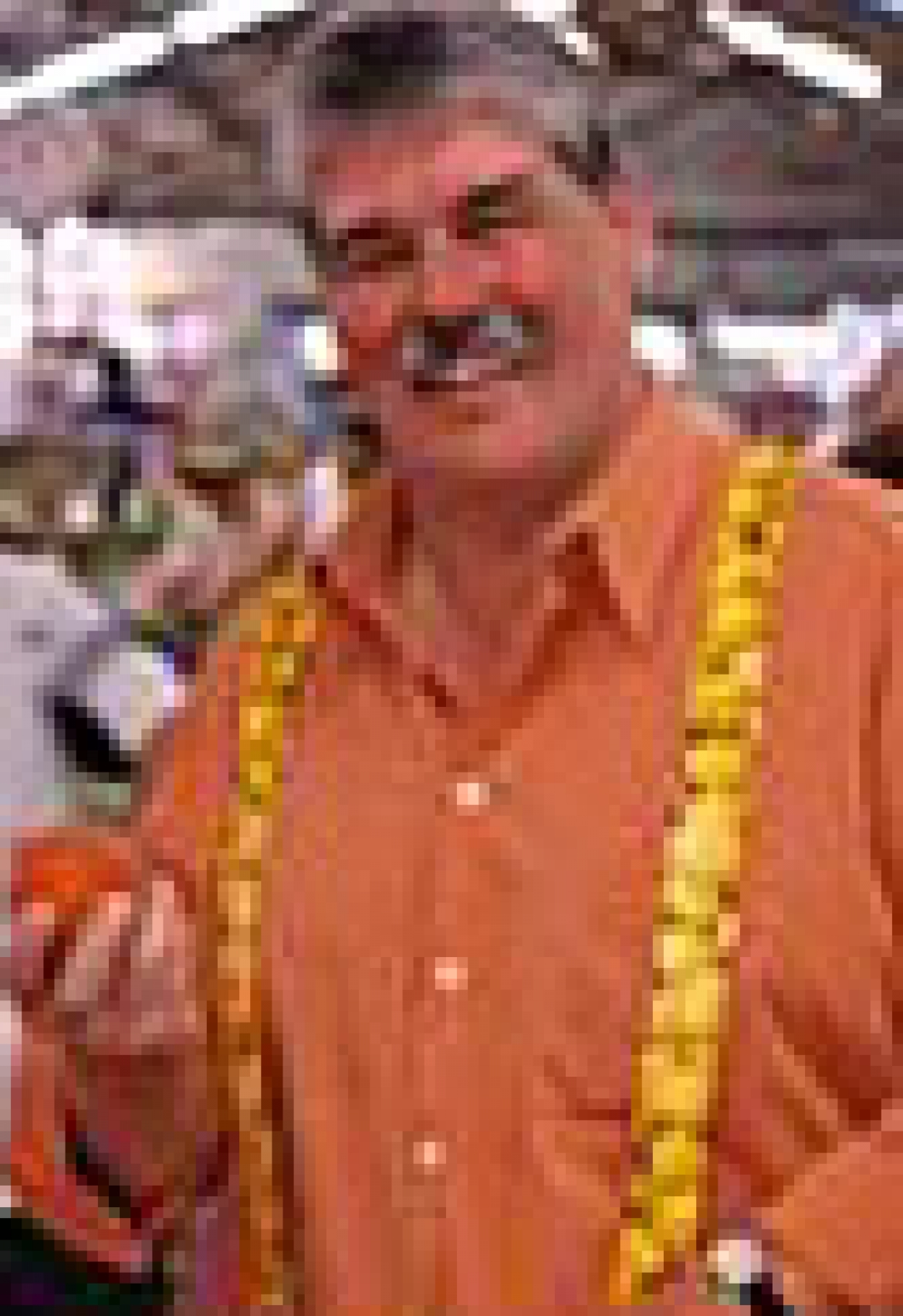