'Beefy' as Ian Botham was affectionately nicknamed by friends and contemporaries because of his ever-increasing girth was probably the most charismatic cricketer in the history of English cricket.

Probably one of the greatest all rounders that cricket had or will ever see, Botham believed in just one thing playing it hard on the field and playing to win. But after it's all over in the middle, share a drink with the same men he fiercely competed with. One of the craziest cricketers ever known, Botham scored more than 5000 runs in the 102 tests that he played which included 14 centuries. Add to that his 383 wickets and 120 catches, his stats make for fascinating reading.

A great player Ian Botham was undoubtedly the one genuine match winner that England had in their side during the 80's. He possessed an unbelievable almost surreal ability to turn the fortunes of a match with either bat or ball single handedly. This ability was in full display during the Ashes series against old foes Australia where he won two games single handedly from a near hopeless position. Such was dominance throughout the series that the series was ultimately rechristened 'Botham's Ashes'.

Performances that come to mind immediately are the heroic hundred he struck at Headingley. His 5 wickets for just 11 runs at Edgbaston and his hundred at Old Trafford in Manchester. Like all the Poms, he derived the greatest of pleasure while performing against the Aussies. Thus it is hardly surprising that Botham performed outstandingly against his archrivals. It is also not surprising that he featured in hardly any Ashes losing campaigns in the England squad. It was his performances against the Australians that earned him a god-like status in a nation that was starved of heroes. Apart from his cricketing achievements Botham won a lot of hearts as he championed the cause of leukemia patients and headed charity walks for which he collected a lot of money. The media hounded him even after his retirement as he and Allan Lamb sued Pakistani great Imran Khan for adopting unfair tactics and charged him with ball tampering. However they ended up losing the multi million dollar libel suit. Ian Botham also made news after his shady revelations in his autobiography 'Don't Tell Cath'. A book which was supposedly meant as a confession to his wife about all his misadventures in his cricketing as well as personal life.

Today Ian Botham lives a contented life in Somerset and has become an enormously respected commentator for Sky Sports. He also has the added pleasure of seeing his son Liam grow up and become a top class Rugby Player for England. That would come as a relief to the Botham family as there would be no comparisons made between the talents of Liam and his legendary father by the English Press. 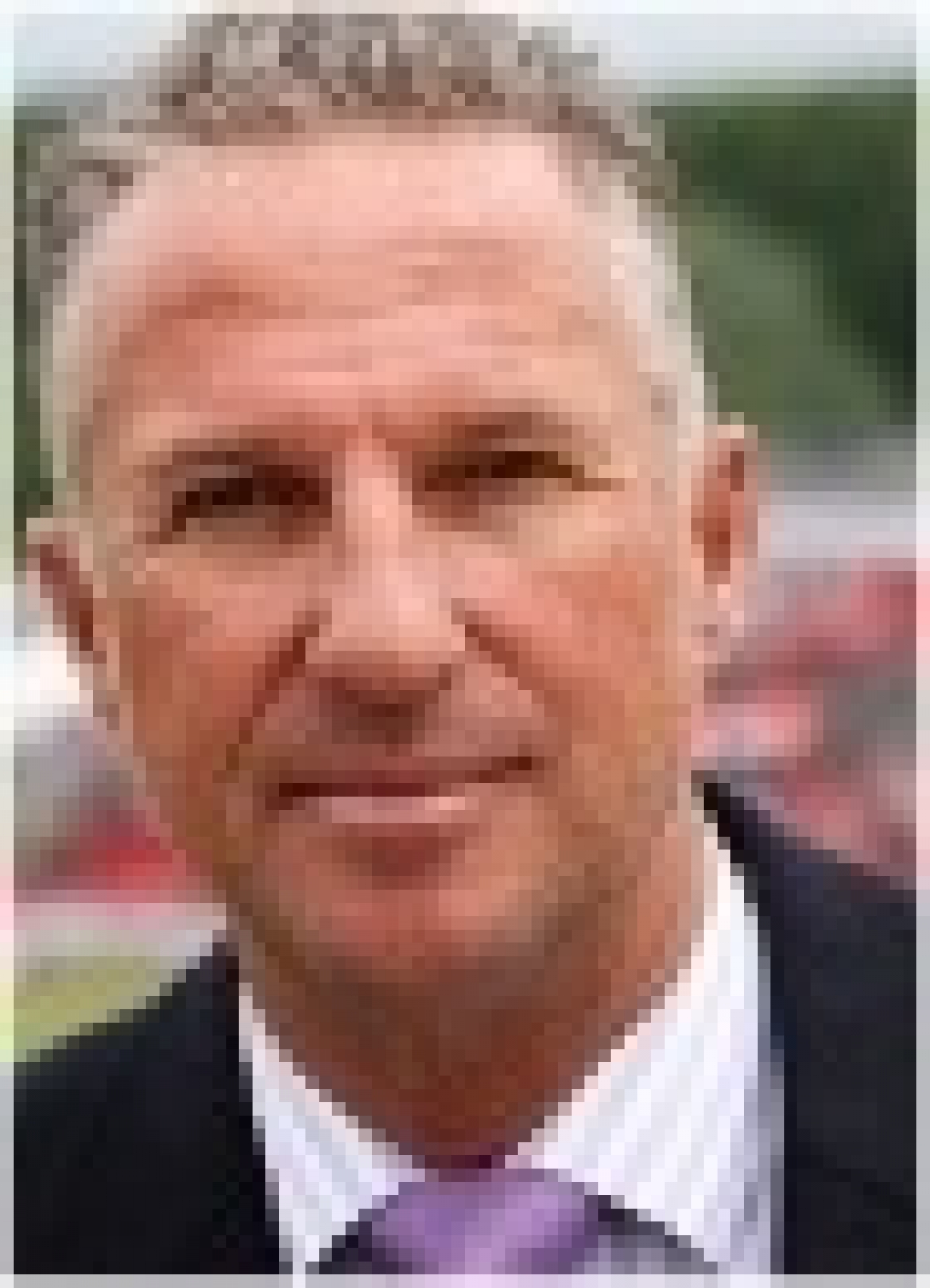