Ian Harper is one of Australia's best known economists.  He has worked closely with governments, banks, corporates and leading professional services firms at the highest level.  As a member of the celebrated Wallis Inquiry, he was at the forefront of financial market reform in Australia.

Following a 25 year careet, Ian left academic life to become a Director of the former Access Economics, including 16 years in various roles at the Melbourne Business School. In recognition of his service to the University of Melbourne, Ian was elected Emeritus Professor on his departure.

Ian served as inaugural Chairman of the Australian Fair Pay Commission, an independent statutory body whose role was to set and adjust minimum wages in Australia.  He served as one of three panelists on the Independent Review of State Finances in Victoria.

Ian Harper is sought after as a commentator and public speaker on economic and financial issues. He has been described as 'one of those relatively rare academics who can communicate extremely well with both the business community and the academic community'.

Presentation topics:
Professor Ian Harper is Partner, Deloitte Access Economics.  His expertise is in banking, insurance and superannuation, payments services, financial market regulation, health services, including pharmaceutical wholesaling, and health policy. Professor Harper is a Fellow of the Australian Institute of Company Directors and Emeritus Professor of The University of Melbourne. 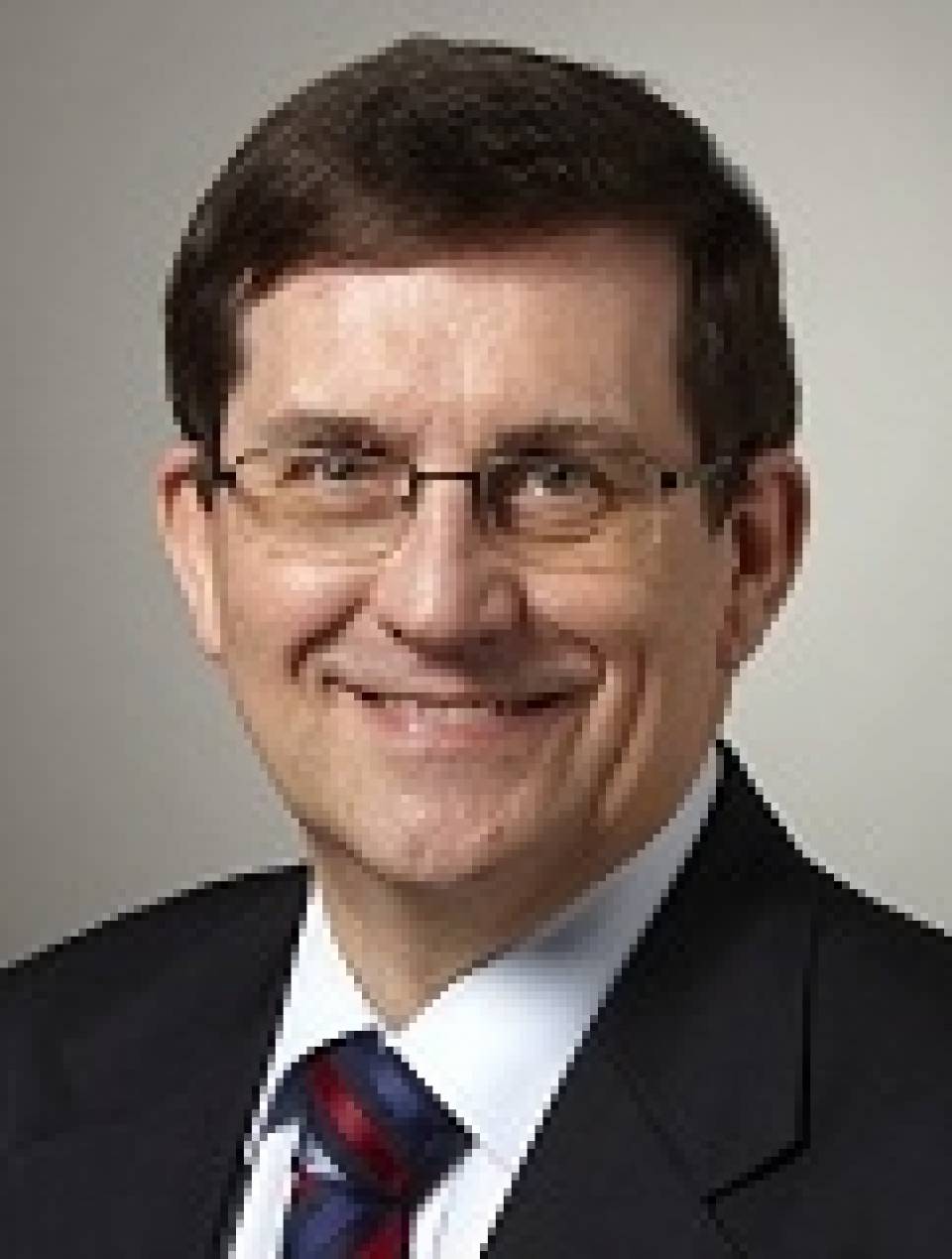