Ian Healy was a permanent fixture in the Australian Cricket Team from 1988 to 1999, missing just one Test - because of a broken thumb, and amassing five world records along the way.
He holds the record for the most dismissals by a keeper in Test history with his final tally of 395 made up of 366 catches and 29 stumpings.

But his record-breaking efforts extend beyond his skill behind the stumps. Healy is one of only five Australians to have played more than 100 Tests, and his final tally of 119 matches is the highest by any keeper in international history.

He possesses a very warm and friendly manner that has him well liked. His is well educated, articulate and has experience in a wide range of sporting and business areas. 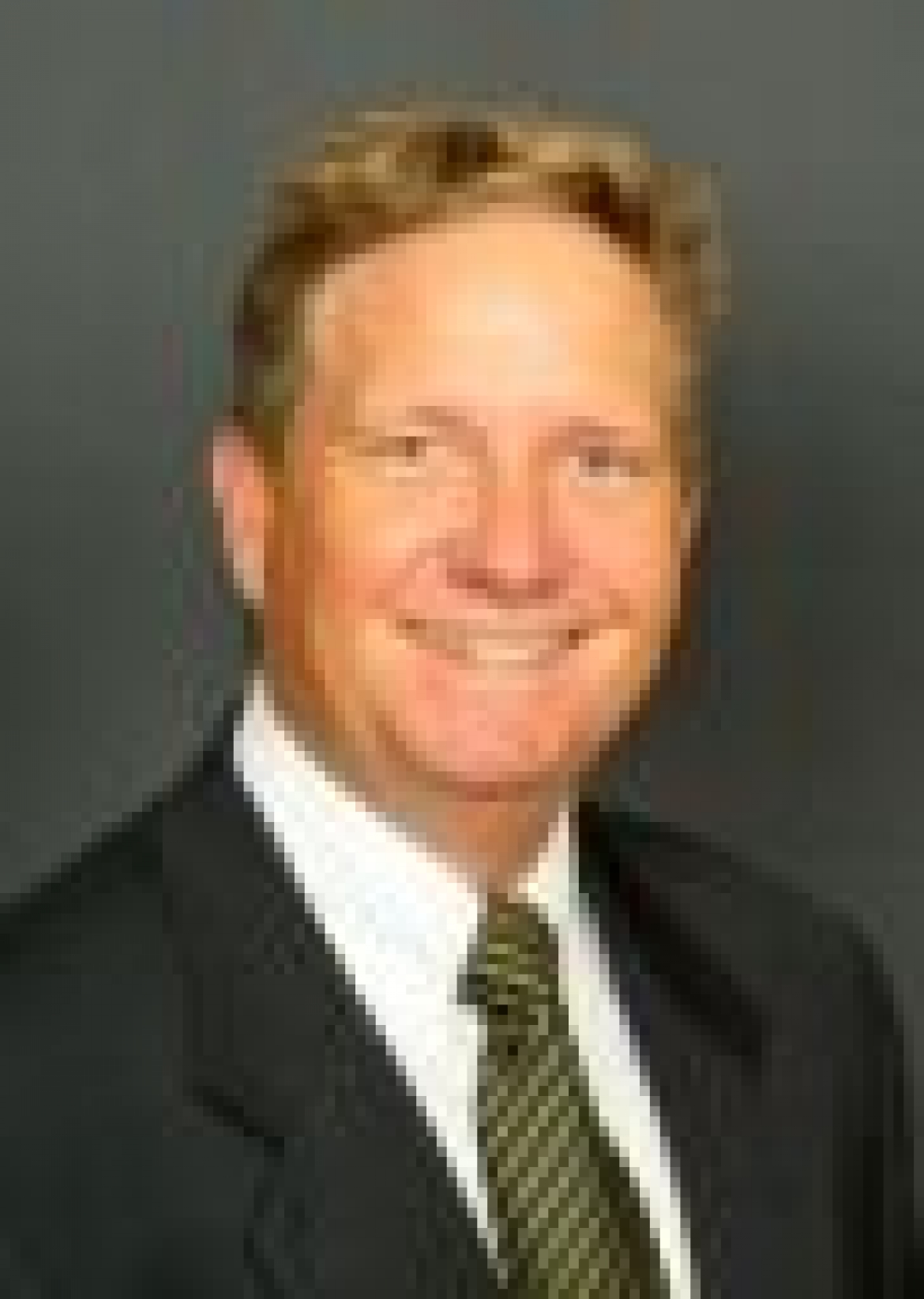