Ian Kiernan is the founder and Chairman of Clean Up Australia and Clean Up the World - a community based organisation which aims to inspire and work with communities to clean up, fix up and conserve our environment.

Clean Up Australia voices community concerns on the state of the environment and the need for ongoing care, while facilitating the restoration of environmental assets and assisting communities to reduce their environmental footprint. It advocates practical community-based solutions on issues such as extended producer responsibility, container deposit systems, resource re-use, electronics recycling and the adoption of widespread environment-friendly practices.

Clean Up the World partners with the United Nations Environment Programme (UNEP) to inspire individuals and communities from every corner of the globe to make their environment a cleaner, healthier place to live.  Clean Up the World mobilises an estimated 35 million volunteers from 130 countries annually.

In addition to Chairmanship of Clean Up, Ian is chairman of capital C and is patron of the Central Coast Mariners Football Club, the Australasian Chapter of the International Erosion Control Association, the Sydney Agricultural, Rural and Public Land Trust, the Enviro-Finance Association of Australia, Mens Shed, the Sapphire Coast Discovery Centre in Eden NSW, Spirit Sports Leisure Group Mosman Rowers and the Sydney Flying Squadron.

Ian is also a member of Charles Sturt University Institute for Land, Water and Society Advisory Board.

2003 saw Ian awarded the Centenary Medal and in 2005 the children of Poland voted him a Companion of the Order of the Smile.

Ian was awarded a Doctor of Science Honoris Causa by the University of New South Wales in March 2006. During that year, he also received a Lifetime Achievement Award from the National Trust of Australia (NSW) and their Conservation Built Heritage for Project under $1 Million award for his restoration work on an 1830?s farmhouse Westham in Bathurst.

In 2011, Ian was recognised by Readers Digest as the 4th Most Trusted person in Australia.

As an avid sailor and Ambassador for the Great Barrier Reef, Ian maintains his love for the sea as patron of a number of sailing groups including ASPECT Sailors with Disabilities, SCEGGS Redlands and Scots College Youth Sailing Programmes.

After Ian left there was some thoughtful discussion as the group found particular resonance with his notion of 'fear of failure' and overcoming the sceptics. As this group are looking at taking projects to their respective teams they also welcomed his advice of the team taking the direction of the projects as he does with Clean Up. Finally there was a lot a lot of discussion about sustainability and the part QBE could play.
- QBE Insurance

Ian had the full attention of the audience for the entire presentation.
- Interdepartmental Accounting Group 2007 Conference.

Thank you for your contribution to the CPA Congress. Feedback from participants included comments such as thought provoking; truly inspirational and excellent format and interactions.
- CPA Congress

Your address and interaction with course members had a very positive impact on all present.
- Australian Institute of Police Management

The messages you conveyed on environmental sustainability and collaboration were very powerful. Your presentation was enthusiastically received and referred to frequently in informal conversation throughout the remainder of the conference.
- Western Australian Public Sector Leadership Conference

Thank you very much for your time and your opening speech at the conference. The feedback from the conference participants was very positive.
- The University of New South Wales 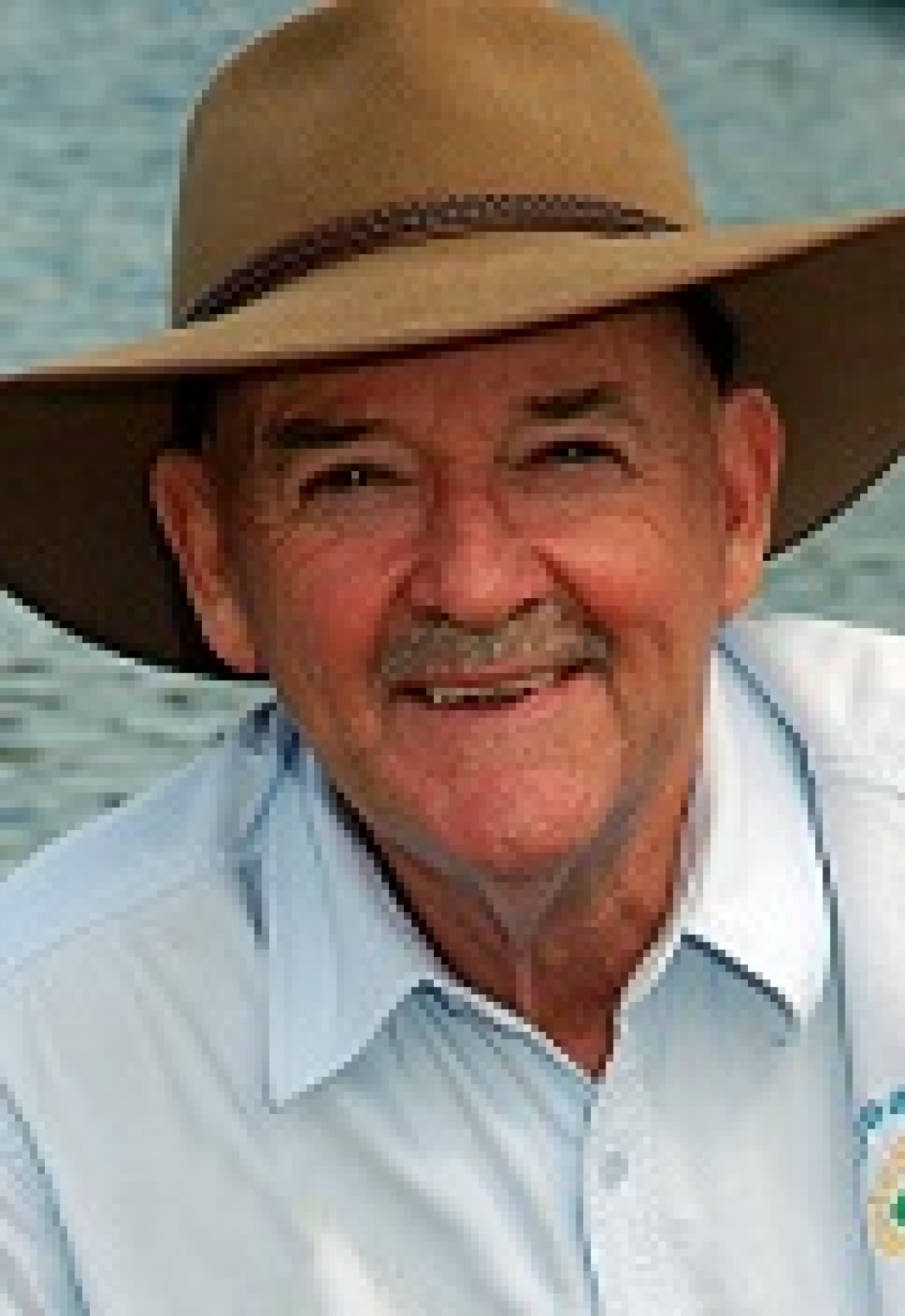