Famous as a reporter on the original 60 Minutes team, Ian Leslie is by reputation and accomplishment one of Australia's outstanding broadcast journalists and corporate  communicators.  An extraordinary career in journalism recognized by the Medal of the Order of Australia(OAM) for his services to media and the community.

An exciting MC and Keynote speaker, Leslie draws on a journey of extraordinary experiences to breathe new life into your events.

His breadth of experience, contact with world leaders in business and politics and journalistic integrity have earned him universal respect.

It is this unique background that Ian Leslie brings to the Business and Public sector communities of Australia.

A powerful communicator and unique skills enhance the business message.

A story teller who speaks of a life most people can only dream of, Leslie draws on his years as a Sixty Minutes correspondent. He has rubbed shoulders with world leaders, dictators, business leaders, Hollywood stars and Australian Prime Ministers. Stories relevant today.

Awards Presentations - A sparkling MC with an acute sense of humour.

Let him breath life into your conference, seminar or awards, with his unique style and journalistic integrity.

...a thorough professional who demonstrates an appreciation of the...corporate environment
- National Australia Bank

...the power of Ian Leslie's credentials as an authoritative television journalist cannot be under estimated - a pleasure to work with... such a professional
- George Patterson Bates, Hong Kong

...an incisive questioner of speakers with the right touch of humour
- AMP

...an outstanding master of ceremonies. He does his homework and makes speakers feel relaxed
- Tower Corporation

...an invaluable anchor to generate discussion, keep things on track and relevant to an audience
- Institute Municipal Management

...a high profile with the credibility Fujitsu wants to be associated with
- Fujitsu Australia

...his integrity and professionalism has been a great asset to us
- GMH

...his professionalism and sense of fun go far beyond the call of duty..
- MLC

... Ian is without doubt the most accomplished professional, warm and efficient MC that we have had. Whether he does adlib or not, it appears that he is actually talking to us as a friend from the lecturn, rather than following a typed script.
- Martindales

...a thorough professional who demonstrates an appreciation of the...corporate environment.
- BHP Billiton

...an incisive questioner of speakers with the right touch of humour.
- IAG 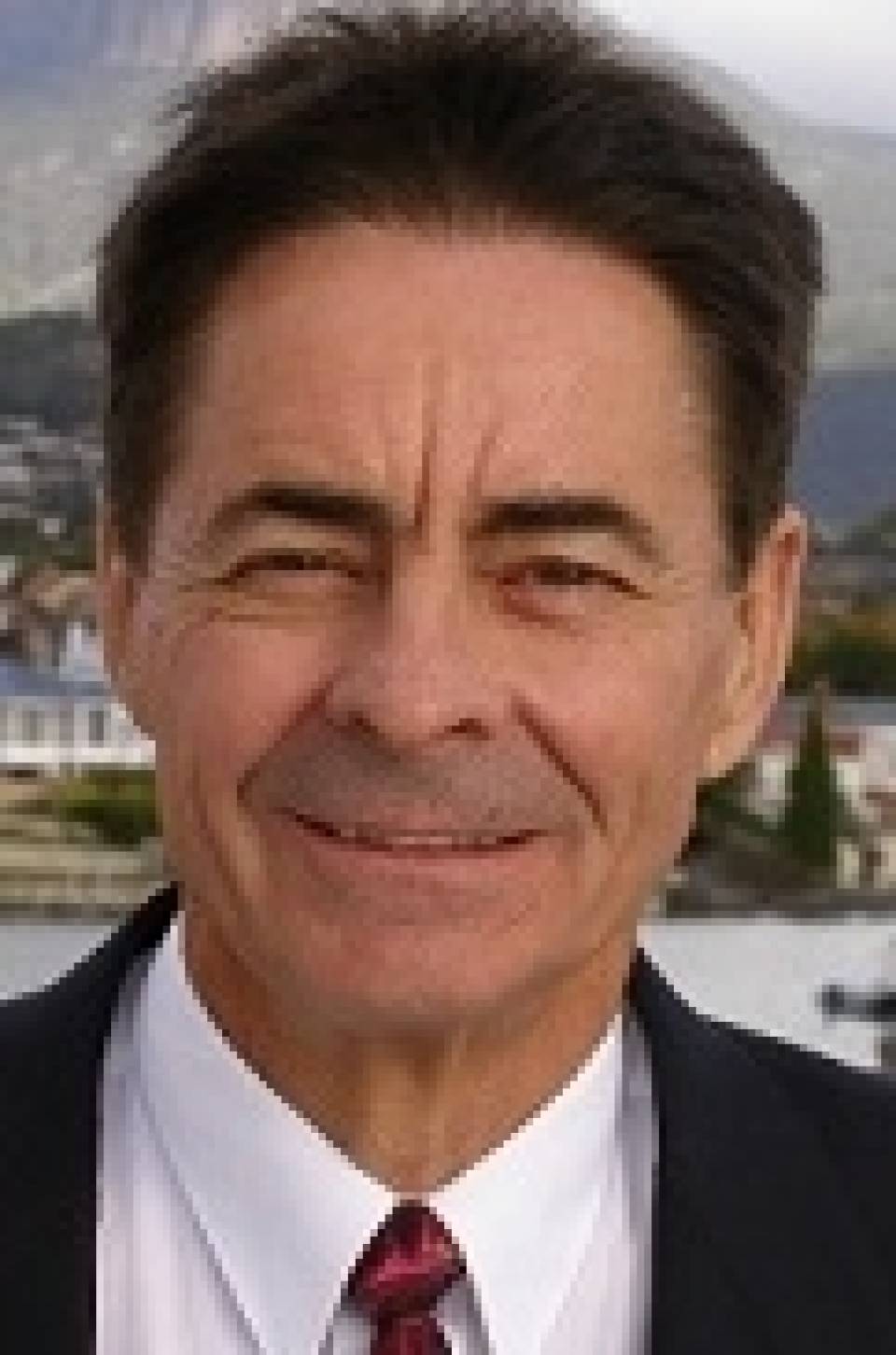