Ian has been involved in post licence driver education and training since 1972. Ian Luff Motivation Australia Pty Ltd is not only regarded as the market leader in this field, Ian pioneered Vision Steering Control, which improves a drivers ability to be able to react sooner. His simplified training strategies take theoretical aspects of driving a lot further in terms of integrating both hands on, and cognitive skills. With an extensive background in sales and marketing, Ian Luff has developed a unique blend of training and entertaining with time managed team development strategies and activities now being used by many leading organisations both here in Australia and overseas. His dynamic delivery and powerful message on mastering the art of being in control and accountable for one's actions is combined with a strong focus on developing positive attitudes, and how this impacts on achieving positive results.

A well respected motivational speaker, Ian Luff links the similarities of smart driving and smart business practices which is the key to winning and steering your level of performance to greater success.

Motor racing is Ian Luff's passion and his need for speed has enabled him to race successfully here in Australian and internationally. In 1993, in front of a crowd of 70,000 screaming spectators, Luffy took first place at Indonesia's Sentul race circuit driving his 600hp sports sedan. In this same vehicle, the flamboyant Luff broke the long-standing lap record at Sydney's Oran Park Raceway, which had not been beaten for 10 years. He also set a new lap record for light trucks, and then backed this up with victories and another lap record in sports utes before taking on the Super Trucks with equal success.

He has raced at famous circuits like the Calder Park Thunderdome, Melbourne Grand Prix, Indy Grand Prix (Surfer's Paradise) and claimed third place for a podium finish at the Adelaide Grand Prix driving a Porsche 930. Luffy has also raced at Bathurst with Peter Brock's team in the prestigious James Hardie 12 Hour endurance race.

The 1997 Group A Touring Car Classic at Mount Panorama Bathurst saw the talented Luff pilot a V8 Supercar to second place in privateers and nine outright after being as high as sixth outright during the race. More recently he has achieved victory in an SS Commodore at Bathurst 2001 (Class C) triumphing over a number of Class A rivals. In 2002 he was again Class winner at the inaugural Bathurst 24 Hour and came 10th outright against top international teams.

Never to do things by half, Luffy took on the world and successfully completed the 1995 London to Mexico car rally finishing in 15th place. The 30 day event covered 17,000 gruelling kilometres through 18 of the world's most rugged countries. As Luffy said, "This event reinforced to me just how important self discipline is and why physical and mental fitness can make you a winner."
His high performance driving tuition and race track experience has benefited many drivers including Wayne Gardner, David Besnard, Motor Cross star Craig Dack and Australia's most talented Formula One star, Mark Webber. 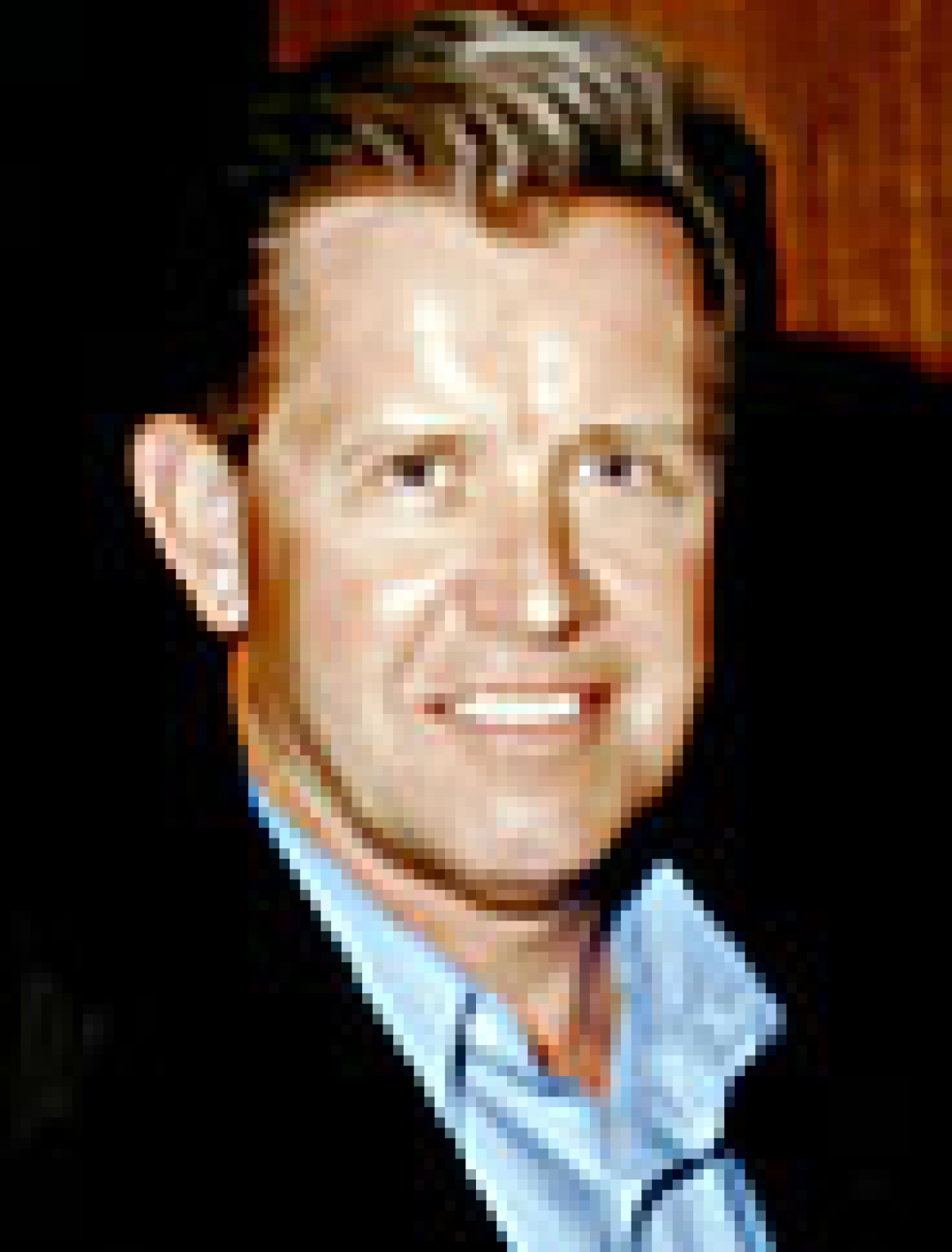