Jack Of All Trades...
As captain of Triple M's popular breakfast radio show, Ian steers "The Cage" with wit, generosity and an astute professionalism.  Prior to the move to Triple M, Ian was the anchor for B105's top rating Morning Crew from 1988 to early 2005.  He is called upon to be DJ, conduct interviews, take phone calls, be quizmaster, comedian, weatherman and announcer. And all this while directing the traffic of music, commercials, station IDs, promotions and getting the time calls right.
...Master Of Some
Ian is a versatile people person. Give him a stage and a live audience and he becomes the MC the others copy. His multi-tasking mind processes the job at hand dealing with problems before they arise while projecting a warm and entertaining personality.  He has an innate ability to relax his audience and guide them through an event with appropriate doses of humour, information and interaction.
Video Thrills The Radio Star
Apart from his 26 years as a radio broadcaster, Ian also has a talent for television. A solid track record as host, presenter and interviewer on live and recorded program, has allowed him to take his sagacious demeanor and immense talents to a broad, appreciative audience.
A Man For All Reasons
Whether it is radio, television or stage he's got the flair and the modus operandi. He is that rare commodity in the industry - a talented, fresh face with experience. 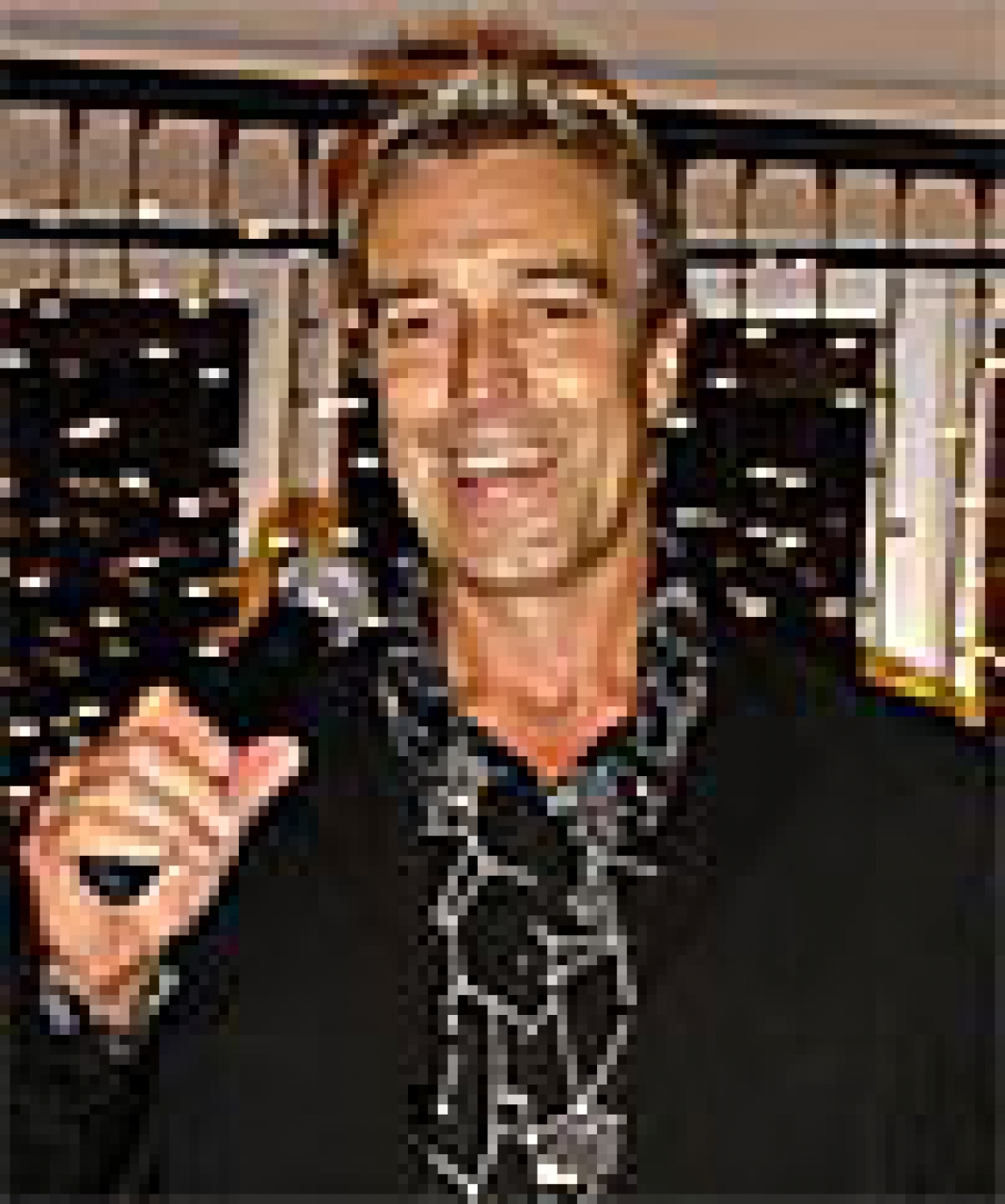