Ian Thomas is a rare person - a business graduate who has studied lions at close quarters during 20 years as a game ranger in Africa.
A dynamic and inspiring presenter, Ian believes people, and especially business people, can absorb and learn from the Animal Kingdom. Sound business sense is interlaced with humour and an ability to tell stories. The audience leave enthralled and repeat the stories to friends and colleagues resulting in immense "take home business value"

"The study of lions in the wild has involved me in far more than the gathering of biological data. Discussions with business men and women while viewing lions has made me aware of the social interaction, hunting techniques and defence strategies among individual lions with vastly different personalities, strengths and weaknesses."

He has written a book, The Power of the Pride, and is a frequent guest on radio and television talk shows. He has featured in many local and international management magazines, and is also one of South Africa's foremost wildlife photographers.

Ian Thomas presents a riveting and informative account of how lions, the only cats that hunt in teams, can be compared with how businesses operate as teams. Lions form teams in order to hunt the vast herds of antelope that evolved onto Africa's Savannahs. The strategy of using teams to ambush these herds was extremely successful. Individual lions and lionesses benefited from this association and the prides became extremely powerful. The presentation is based around this point - that the success of the team is because of the individual and the success of the individual is because of the team. 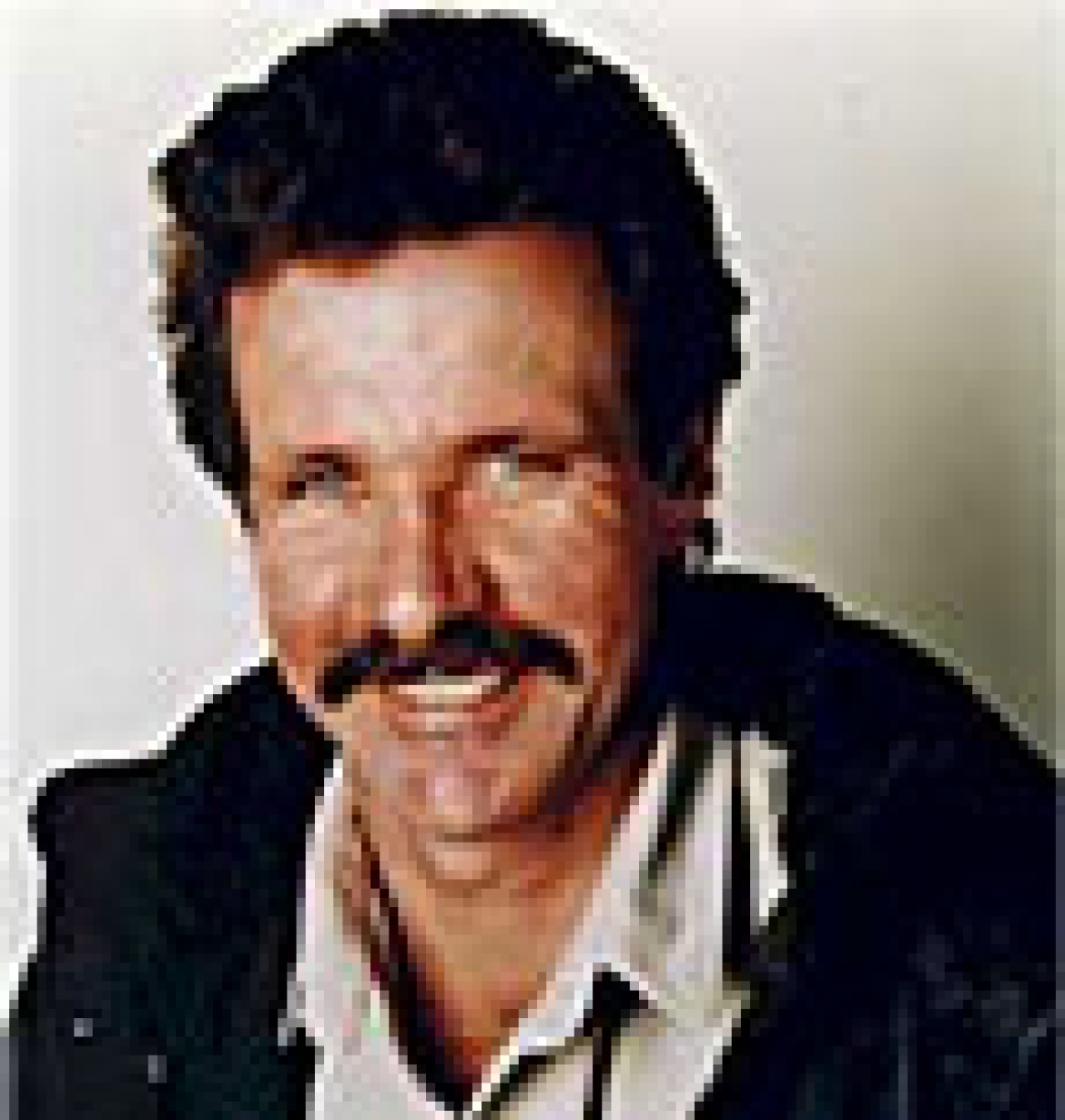