Ian Thorpe is regarded as one of the greatest middle-distance swimmers of all time after winning the 200 and 400 metre freestyle races at the 2004 Olympics in Athens. He has won a total of five Olympic gold medals, more than any other Australian.

Ian first grabbed world attention when he won the 1998 world 400m freestyle title in Perth, becoming, at 15, the youngest world champion in history. At the age of 12, he competed in 13 events at a state meet, and set under-age NSW records in all of them. Fully grown, he had a large frame, an arm span of 190cm and size 17 feet. As his first Olympics approached, in Sydney, he had broken 10 world records - four of them in four days at the 1999 Pan Pacific titles. On the first night of Olympic competition in Sydney he won the 400m freestyle, shaving his own world mark, then combined with Michael Klim, Chris Fydler and Ashley Callus to inflict the United States' first defeat ever in the 4 x 100m freestyle relay, setting another world record. In the individual 200m freestyle, the Dutchman Pieter van den Hoogenband beat him into second place. Later Ianfeatured with Klim, Todd Pearson and Bill Kirby in another world-record relay victory winning the 4 x 200m.

Between the Sydney 2000 and Athens 2004 Games, Thorpe split with his veteran coach Doug Frost and joined Tracey Menzies. He almost lost the chance to defend his 400m title when he toppled from his starting block in the Olympic trials - but survived and went on to win the Olympic final. He later won the 200m freestyle - billed as 'the race of the century' - against Dutchman Pieter van den Hoogenband and American Michael Phelps bringing home Australia's first Gold medal, in the 400m freestyle and in world record time.

Ian also smashed two world records, one being the 200m which came the night after he smashed 4.41 seconds off Kieren Perkins' 1994 800m world record.

Ian's success is based on a strong work ethic, attention to detail, flawless technique, mental strength, and a physiology suited to swimming. At 1.95 m (6 ft 5 in) and 105 kg (231 lb), he is very large for a swimmer and many thought that as he matured and continued to grow he would be unable to maintain his performance as a teenager. He has however, been able to maintain a trademark six-beat kick to power away to victory in the closing stages of races, attributed to his unnaturally large feet.

Ian went on a whirlwind world publicity tour after the Olympics. Among the highlights; he was asked to be a guest of designer Giorgio Armani at his show in New York, guest on TV shows Jay Leno and Friends, and meeting American President Clinton and family.

Ian has also hosted his own TV show, "Undercover Angels" in 2002 and designed a line of jewellery with Autore South Sea Pearls. He is also the co-founder of "Ian Thorpe's Foundation For Youth Trust," a charity that benefits the treatment of children with life-threatening illnesses. 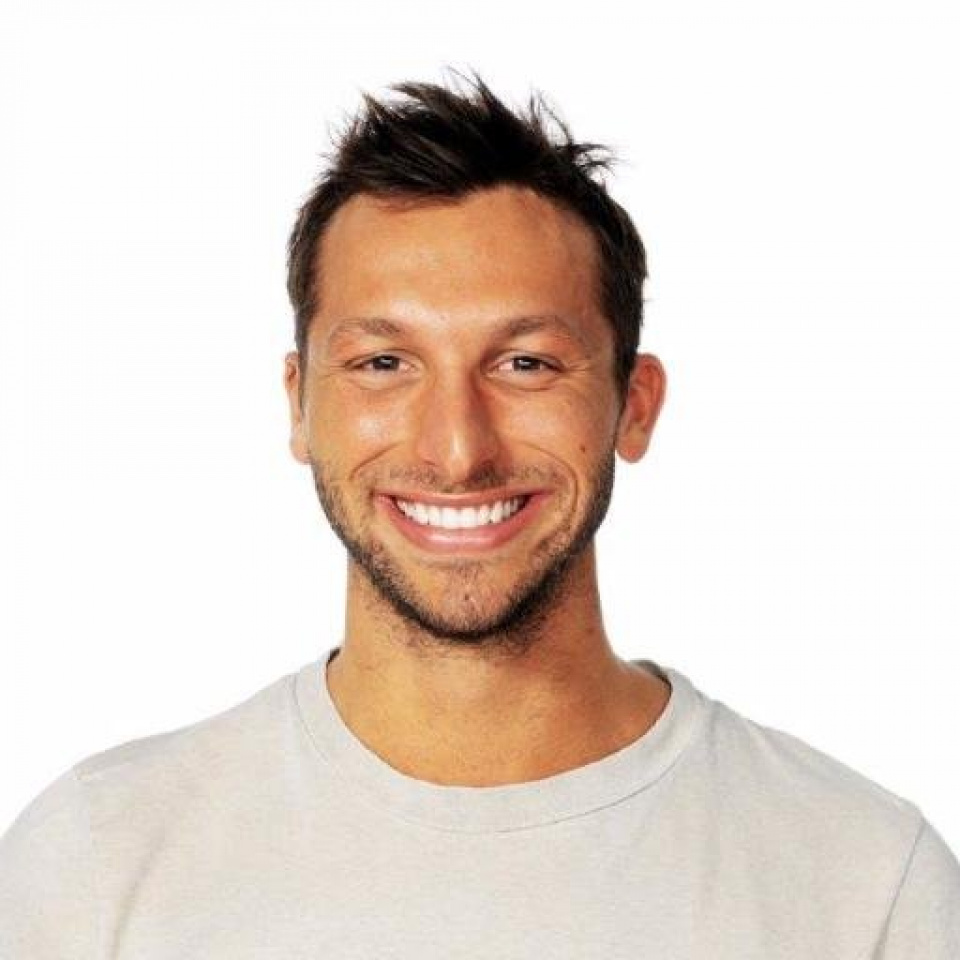