A cappella n. & adj. (music) unaccompanied singing, the creation of music and song with nothing but the human voice. The Idea of North n. is a four piece vocal band - wide range of material, amazing singers and entertainers. The Idea of North excels in vocal harmony, with a seamless vocal blend and effortless command of their music; they perform in many genres, from jazz and blues to pop and folk.
They have been together as friends since 1993, as a professional entertainment outfit since 1996, and as a bunch of die-hard rollerbladers since 1994.

Successful performances at the San Jose Jazz Festival (USA), the Melbourne Concert Hall and the Continental (Melbourne), The Basement (Sydney), Tilley's Devine Cafe & The Playhouse (Canberra), have seen them win many fans with their unique and exciting a cappella sound. Having won the 'contemporary a cappella' section of the Sydney Performing Arts Challenge in 1997, they frequently perform at conferences and corporate events, music festivals, at their own concerts and as guests of other musicians.

A concert series in 1999 with James Morrison at Sydney's Taronga Zoo was an exciting Sydney debut for The Idea of North, and the group recorded their second CD on James Morrisons' new record label, 'Morrison Records', early in 2000. 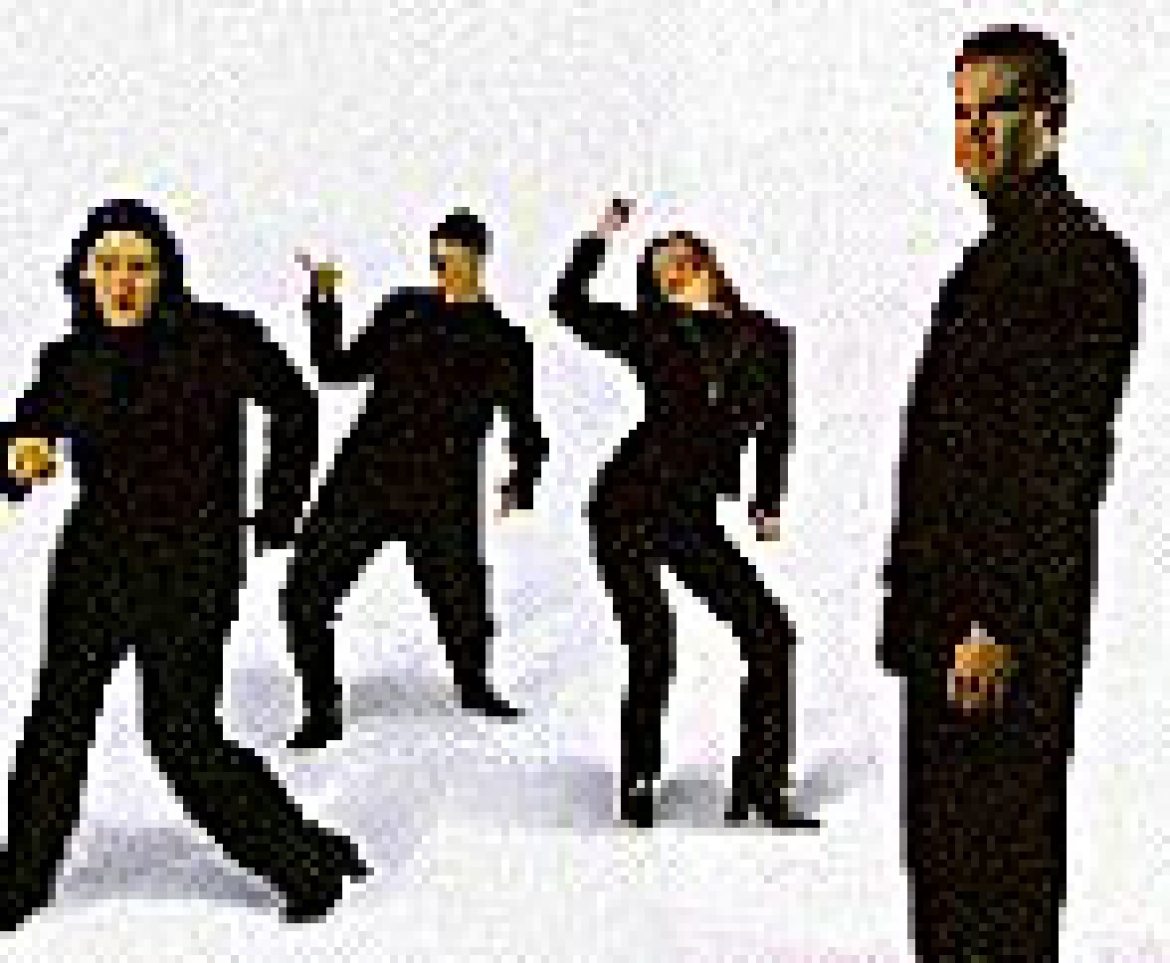