Journalist and broadcaster Indira Naidoo is the host of Feedback.
South African born Indira Naidoo first joined the ABC in Adelaide in 1990 after completing her BA in journalism from the University of South Australia.

During her five years in Adelaide Indira, 33, covered all major news reporting rounds, presented the weekend news for two years and filled behind the presenters for the state edition of the 7.30 Report and the children's current affairs program, Behind the News.

In 1996, Indira moved to the ABC's Sydney newsroom where she presented the National Late Edition News and was a stand-in presenter for the 7pm weekday, weekend and World at Noon news bulletins.

She also developed a cult following for her appearances in Roy & HG, McFeast, Good News Week and Race Around the World. 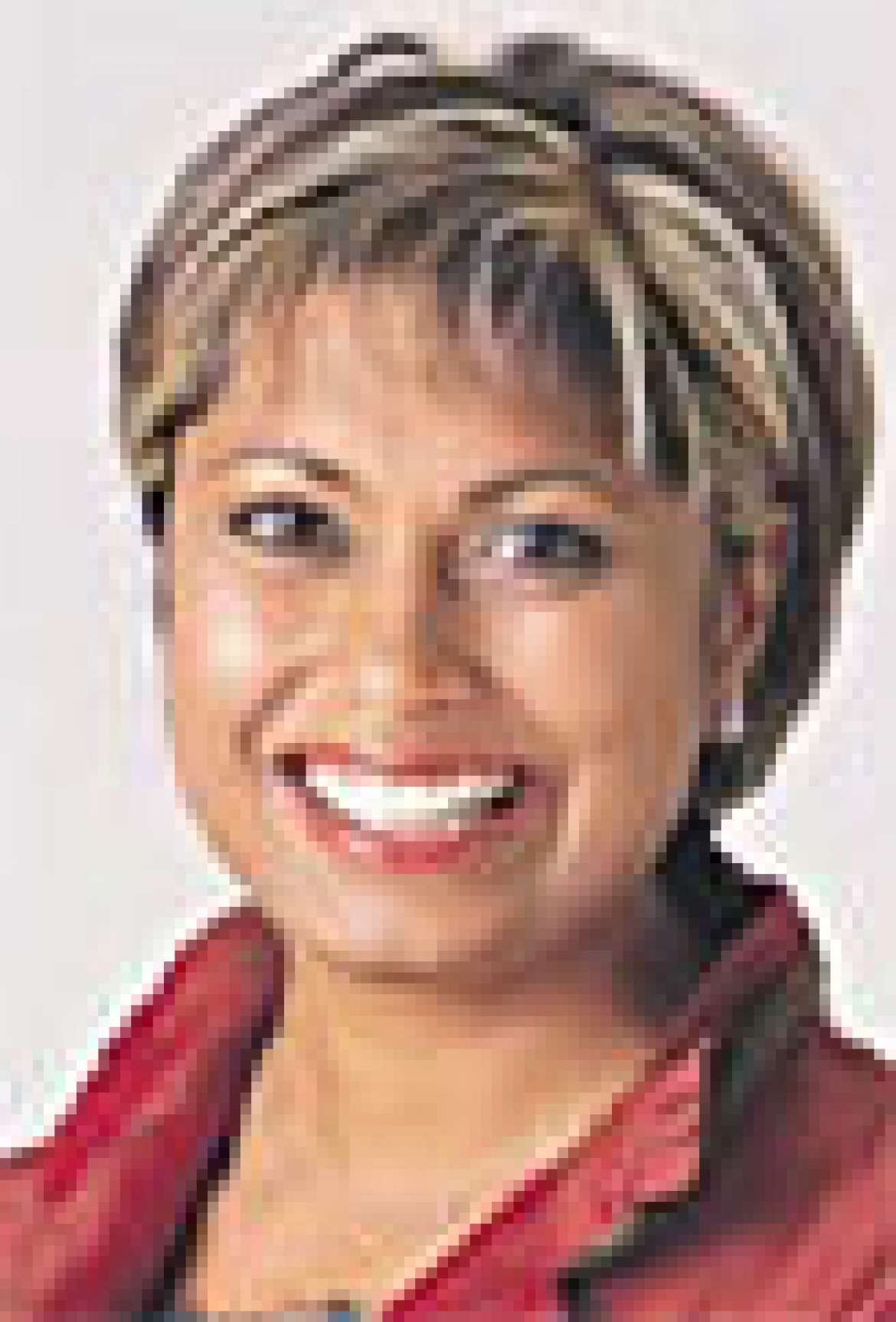