From his own ABC sitcom, Lost in Pronunciation, to his debut live stand-up TV special, Chorizo Sizzle, Ivan exploded on to the scene in 2016 with his brilliant observations on Aussie culture and food, taking him around the country, headlining theatres and selling out festivals.

In 2012 Ivan migrated from Venezuela to Adelaide and took up the challenge of performing comedy in a second language. Six months later he'd collected his first comedy award and was chosen to perform in Melbourne International Comedy Festival's Comedy Zone and Roadshow. When he sold out his first Melbourne season in 2014, the UK's pre-eminent comedy guide Chortle enthused 'Give this man citizenship... he's sure to have more to contribute to the Australian comedy scene.'

And contribute to Australia's comedy scene he has. Ivan has toured for the past 4 years with the Melbourne International Comedy Festival Roadshow and the Sydney International Comedy Festival Showcase Tour. He grabbed major league attention at the 2015 Just for Laughs Gala at the Sydney Opera House and then took the country by storm with his performance at the MICF 2016 OXFAM Gala. This performance made him the hottest ticket at the Melbourne Comedy Festival where he completely sold out his season. Ivan went on to sell out his shows at Sydney Comedy Festival and won Sydney's Best Newcomer Award. In 2017, Ivan toured his smash hit show 'Juithy' around Australia. In the same year, Ivan's sitcom Lost in Pronunciation aired on ABC.

In 2018 Ivan performed at the MICF Opening Night Comedy Allstars Supershow, hosted the RAW Comedy Grand Final and sold out his most successful season yet with his newest show 'Matador'.

Ivan embarked on an fantastic international tour with 'Juithy', taking the show to The Amsterdam Comedy Festival, London's Soho Theatre and the Edinburgh Fringe Festival.

Ivan now happily calls Australia home and has established himself as Australia's favourite Venezuelan comedian, relishing the chance to perform in his second language, English. He has gathered a mass of fans for his trademark cheerful and naïve rejoicing in the troubles and joys of a land that is girt by tomato sauce...and the unmissable Saturday Bunnings sausage sizzle.

Aristeguieta’s performance is outstanding and he leaves the audience with warm smiles on their faces. My advice: run to buy a ticket, on the off chance that there are still any available.
Arts Hub

Like the obsessed cook he is, Aristeguieta throws together the ingredients of sharp humour, personal anecdotes, Australian impersonations and clever observations to produce a perfect comedic dish.
Adelaide Advertiser

Once you understand he was also a stand-up comic back home in Venezuela, you can truly appreciate his talent for keeping the funnies rolling in whatever language he choose... Brilliant show!
The Herald Sun 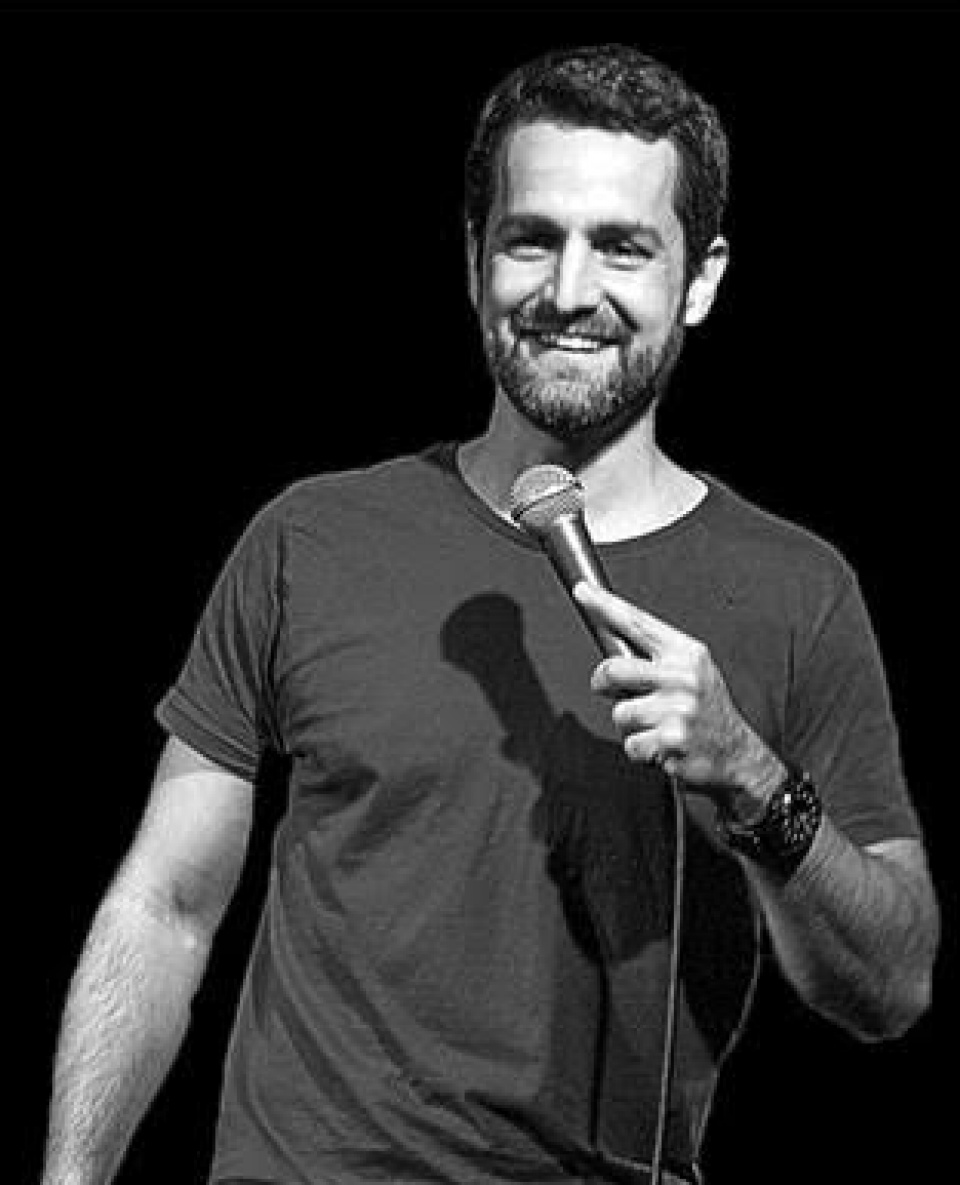