Jack Delosa is a Gen Y entrepreneur and investor and was recently described by Sunrise as 'The Young Aussie Millionaire That Didn't Finish Uni'.  Still in his twenties his career has spanned business, media and politics.

From having his company listed in the Fastest 50 Start-Ups in Australia, to raising over $5m for his personal clients and acquiring businesses with his panel of investors, Jack Delosa is an emerging leader for future and existing entrepreneurs.

Jack's focus is educating and developing a new breed of entrepreneur through his two business education institutions, The Entourage and MBE Education. Educating entrepreneurs where they are needed most, he also contributed to the development of the curriculum at the Branson Centre of Entrepreneurship in South Africa.

Jack has consulted for brands such as Microsoft, Virgin and CPA on the topic of business growth and performance. Today he is a spokesperson for entrepreneurship in Australia as a regular blogger for Sydney Morning Herald, The Age, Start Up Smart, Dynamic Business Magazine and Australian Anthill. He has also been featured in BRW, Career One, Channel 9, Channel 10 News and Channel 7 Sunrise.

In recognition of his successes, Jack has been listed as one of the top 10 entrepreneurs under 30 in Australia in the Dynamic Business Young Guns, and three times in Australian Anthill's 30Under30 Publication.

Speaking Topics
Intrepreneurship for Gen Ys
"Whether you consider yourself an entrepreneur or not, you can benefit from thinking like one". Domenic Carosa, youngest publicly listed CEO in Australian History

The Issue
A study from SmartCompany, Roy Morgan Research and Dun and Bradstreet indicates that 70% of employers are dissatisfied with the performance of their Gen Y employees. 48 per cent of SME's also expressed disappointment with the communication skills of their younger employees. To make matters worse, 90 per cent said that Gen
Ys are more demanding than their counterparts and that they are 79 per cent more likely to ask for a pay rise.

Intrepreneurship
An intrepreneur thinks and behaves like an entrepreneur, while working in an organization.  Jack Delosa specializes in educating Gen Y's, and managers of Gen Y's, how to maximize their performance through taking ownership over their own career path.  Each program comes with a 12 month e-learning program, to ensure key improvements are implemented and integrated.

Talent is Overrated
In this interactive and entertaining workshop, Jack Delosa dissects what truly differentiates top performers from the rest of the field.  Through reflecting on his own journey of hardship and adversity, while also drawing from thousands of studies, Jack outlines the five keys to human excellence and great performance.

Jack's interactive, inspiring and engaging session had a great mix of practical information, advice, useful tips and humour. Evaluation form results rated well above average with very positive comments including, a great event to inspire people. Jack was a delight to work with from the lead up to the event to the delivery of the presentation. I highly recommend Jack as a speaker and I personally look forward to working with him again in the future.
- CPA

Jack has been the keynote speaker at many of our events, including events being streamed across the Asia Pacific and to the United States. His presentations are always the highlight of our events. Jack has a unique ability where he is able to clearly convey business lessons in a manner that is both entertaining and educational, to audiences that range from students to seasoned entrepreneurs. Specifically, his ability to reach Gen Ys and teach them how to advance their career is a rare talent. I would recommend Jack for any company that wants to inspire and lead their people.
- Microsoft 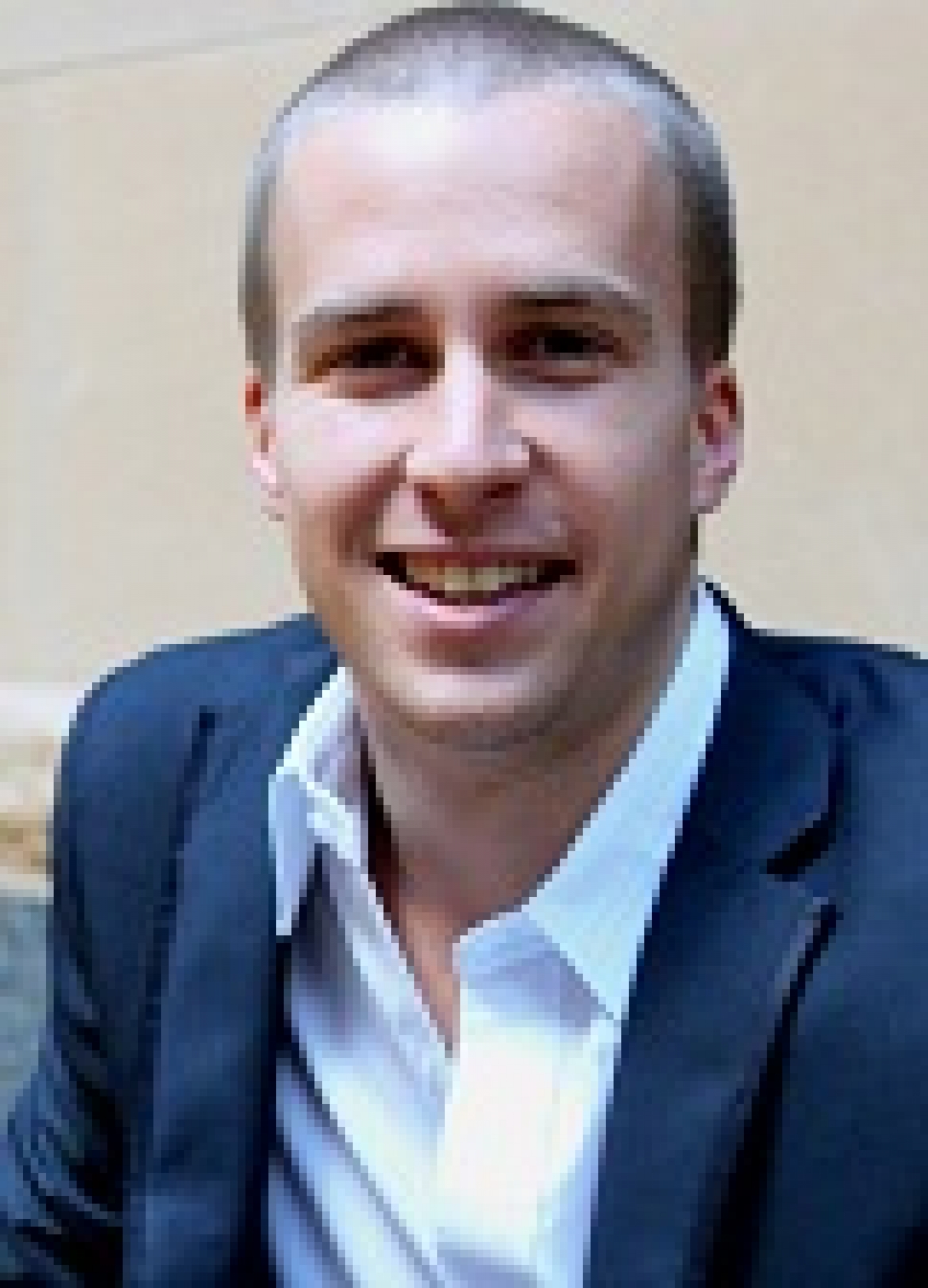