Jack Sims, Founder and CEO of America's largest marketing agency, author of business growth books and host of the weekly "Jack Sims Radio Show" started his business education, by working in his parents Mom & Pop store in England at the age of eleven. That's where he first learned the importance of customers and treating them correctly. This awareness of looking after your customers, keeping your promises and developing a brand that people will go out of their way to get, and pay a premium price for, has stood the test of time and enabled him to create America's largest marketing agency.

Starting in the "Promotional Marketing" industry he quickly realized that to attain serious business growth that forward thinking companies are looking for, they must make sure that their marketing, branding and business basics are on track. This is the same thinking he used when he started his first company in the UK; it worked and swiftly became consistently ranked as one of the top creative groups in the country.

He came to America and opened his marketing agency out of his apartment in White Plains, New York. It quickly gained brand awareness and led to gaining clients who are some of the biggest and best brands on the planet, companies like Polaroid, British Airways, Burger King, Lever, General Foods, Nestle signed on as retainer clients. His company won the promotional marketing industries highest awards, not once but twice, on the way to becoming the #1 ranked and largest marketing agency in the country, and it retained that position two years in a row. This happened because Jack's vision is all about moving the business, brand or market share growth needle, and this comes through in every project he works on.

After selling his business to Wall Street, Jack wrote his first book 'Growing small businesses into Big Brands' which explains the whole process of how to build a successful brand, and it is now in its third printing. He has since written 'You can't see your Backswing - How to Seriously Win at Business & Golf' which is based on his experiences as a professional golfer and combined with his lifelong experiences of growing businesses. He has been a marketing consultant for major fast moving companies who are serious about business growth and has some amazing success stories. He has worked his magic with small companies too, one of companies he consulted for, managed to gain a whopping 35% compounded growth for seven years and became the brand leader in the category too Jack still consults, between appearing on TV and hosting the "Jack Sims Radio Show" as a business growth expert and speaks to corporations and associations who are looking to improve their business bottom line through marketing, branding and the business basics.

He is a guest lecturer at the Institute of Business (Trinidad) and just some of his clients include are Harley-Davidson, Novartis, LexisNexis, Washington Group International and he also speaks for associations as diverse as American Perfume Society, Industrial Fabrics Association, American Locksmith's, National Frame Building Association and dozens more. 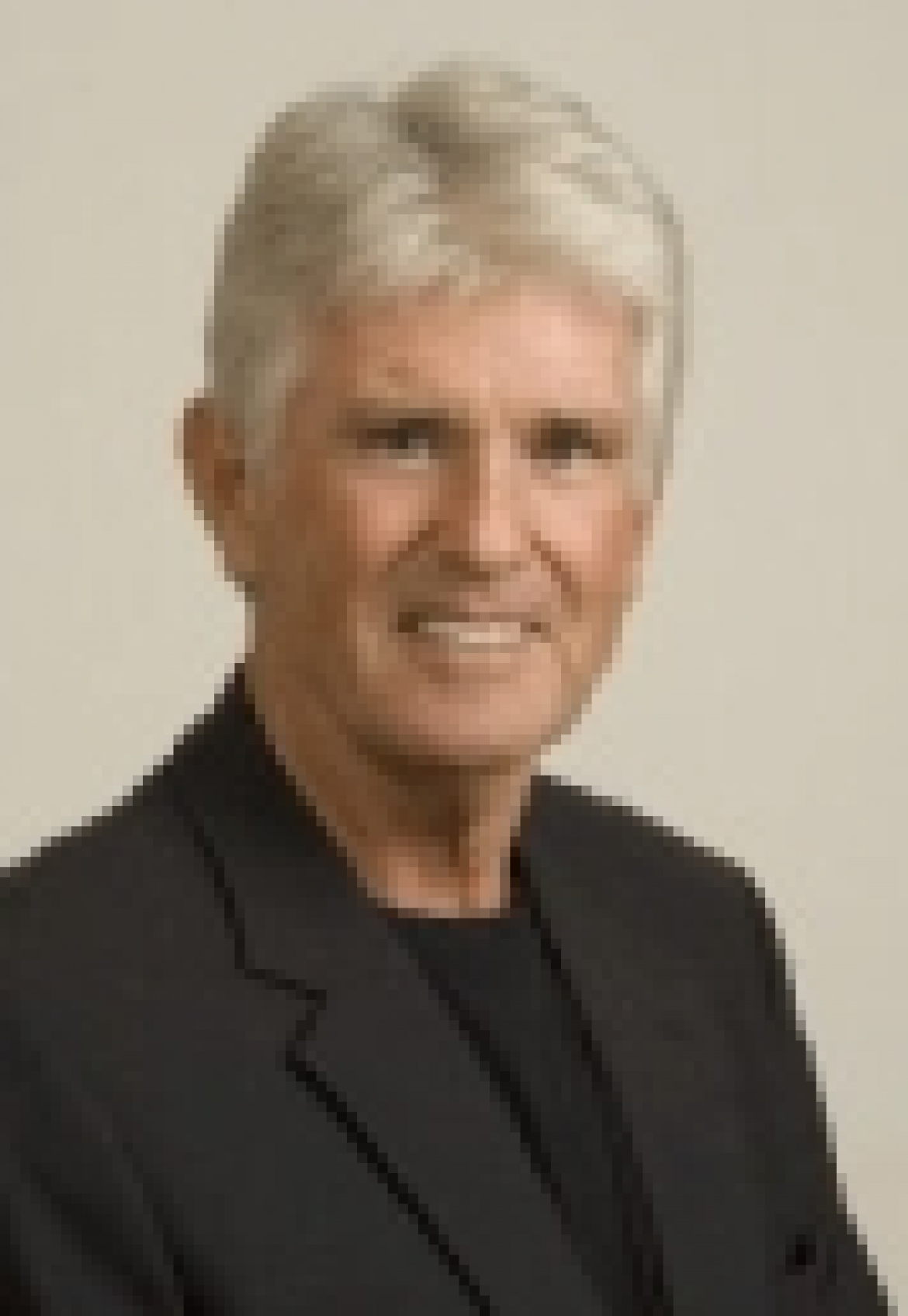