When Jack Vidgen took to the Australia's Got Talent stage to perform an audition, he couldn't have known that it would catapult the young singer into the glare of the spotlight. His mind-blowing rendition of Whitney Houston's classic "I Have Nothing" brought the house down and overnight, a star was born. Youtube footage spread like wildfire across the globe, with Jack's audition footage garnering in excess of 1.5 million views worldwide and immediately resulting in international interest in the young singer. Following up that initial performance with equally outstanding performances in the finals of the show, it was no surprise that this incredibly talented singer - who also boasts an endearing combination of sincerity and purity - went on to win the series of the talent show. Shortly after that Jack was signed to Sony Music Australia and released his debut album "Yes I Am", which further highlights his astonishingly advanced vocal ability. Jack Vidgen has well and truly arrived. 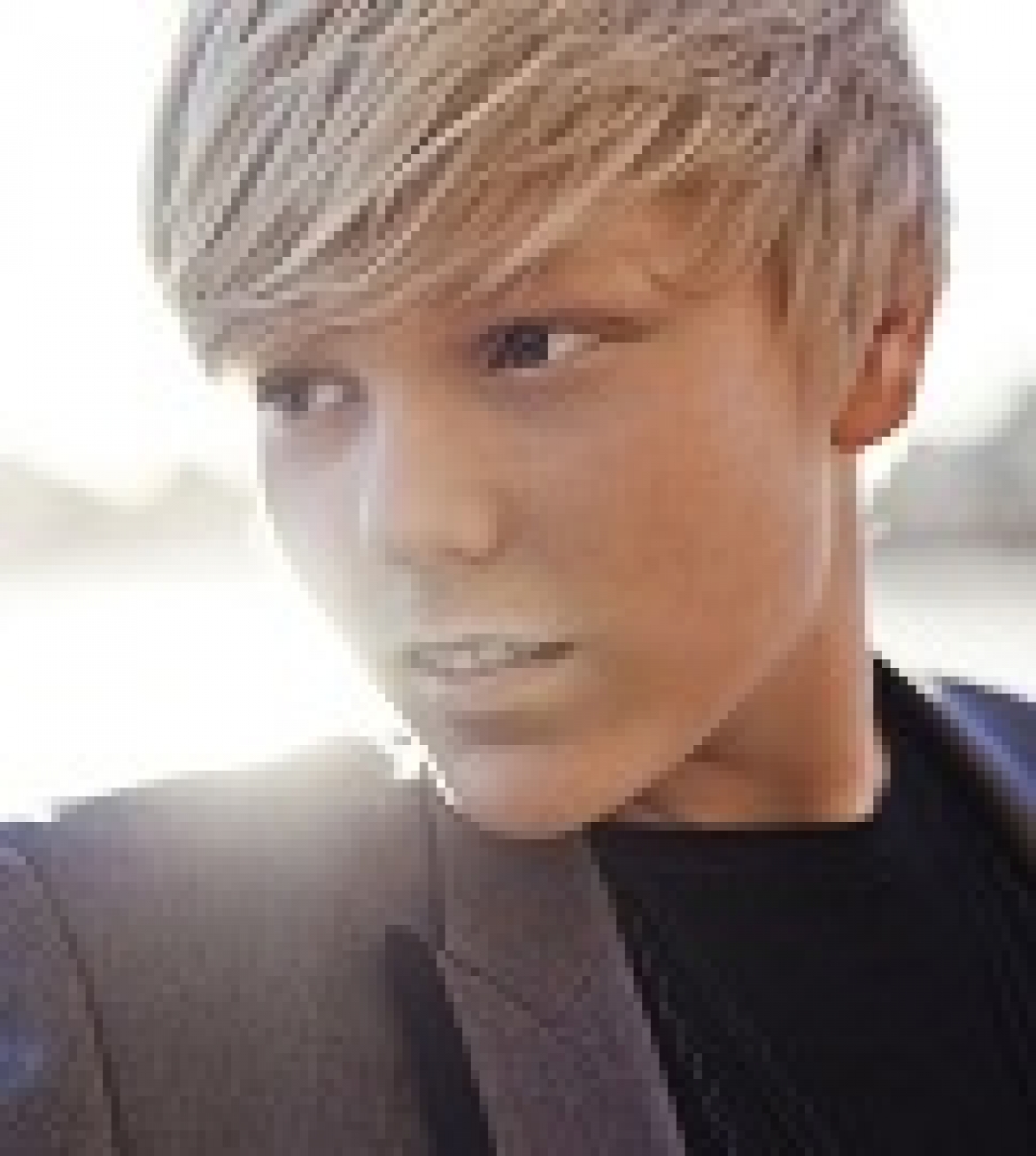