Jack Zufelt is revolutionizing the human potential arena with his breakthrough research and best selling book, The DNA of Success. He is a noted international
keynote speaker, author and expert in the human potential field. He boldly states
and proves that, goal setting, doing daily affirmations and visualization, or the
many other self-help tactics and strategies simply don't work as promised. All
of the success techniques fail are missing the single most important element,
without which mediocrity or failure is the end result.

Jack has discovered that missing element and it has made him very popular as
a keynote speaker and trainer. Millions have spent thousands of dollars on
formulas that didn't work for them. Jack has the answer people are searching
for. This is the one pre-requisite for a personal and profession life at the pinnacle.

PBS aired a special program on Jack and his concepts that was sent via satellite
to 127 countries. His best selling book is translated into 8 languages.

He has been honored by the US Senate for teaching Americans how to
achieve more in their lives and careers. President Bush awarded him the
prestigious "Medal of Merit". He is endorsed by many famous leaders
including such greats as Norman Vincent Peale, Brian Tracy, Mark Victor
Hansen and Jack Canfield, Lou Holtz, Dr. Robert Schuller and Mary Kay Ash.

Companies and associations around the world book Jack and he receives
thunderous applause and standing ovations every time.

Jack Zufelt is one of the most active speakers on the national and international scene. He is very popular keynote speaker and he conducts seminars and customized training programs as well as life-changing weekend retreats all over the world.

His best selling book, The DNA of Success, hit the #1 bestseller slot in the first 3 weeks it was out. In less than a year it was translated into 8 languages.

His client list includes all sizes of companies including Fortune 500 companies and Associations of all sizes.

Jack is a very successful businessman with a vast amount of experience in many different corporate arenas. He has invested over 20 million dollars in several different businesses. They include Real Estate, coal mines, eight Airborne Express franchises, six automotive tune and quick lube franchises, high tech computer games, manufacturing, and personal development. He is also the top paid trainer and speaker in the MLM industry where he had 50,000 in his downline and earned $80,000 a month.

- He was honored by the United States Senate for teaching Americans how to achieve better results in their life and their career.

- PBS aired a special on Jack and his concepts that was sent via satellite to 127 countries.

- He was selected by Winners Digest, a publication for Fortune 500 executives, as one of the two most effective speakers in the U.S. The other was elected President of the United States that year.

- He is listed as a "Who's Who" of Human Potential superstars and the "Best of the Best" by Nightingale-Conant. They featured his best selling audio-tape series on the cover of their catalog. This same tape program was also featured in SUCCESS magazine ... twice.

- The readers and editors of Motivational International, a multi-national publication focusi 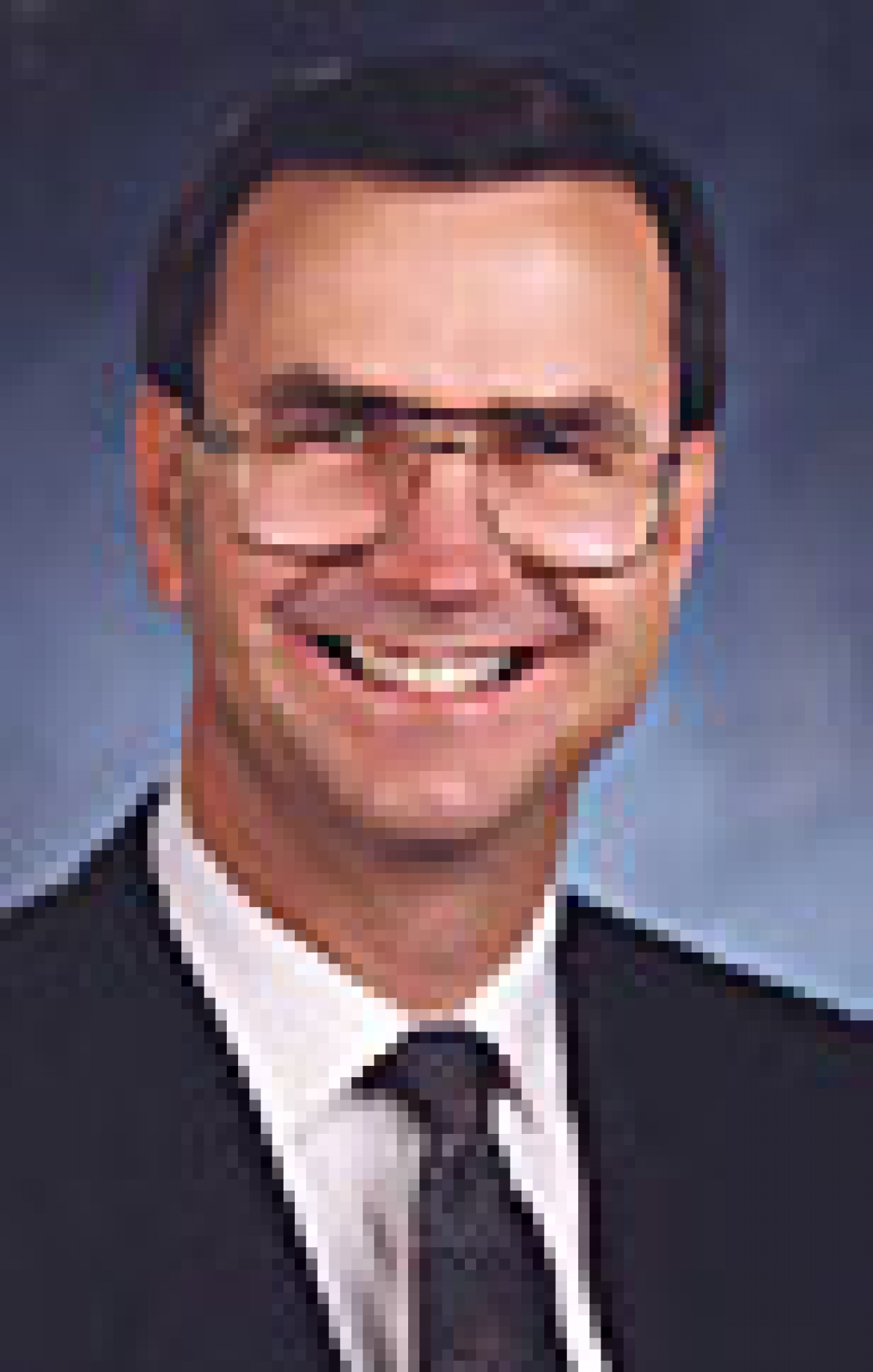