Jacques Barrett is Dynamite! Lorded as one of Australian comedy's rising stars. Jacques has been working the Sydney scene with steady progress over the past 5 years but he's hit his stride in 2008 and has fast become one of Sydney's most sort after club comics.

Most recently he's been recognised as one of the hottest young comics in Australia with The Melbourne International Comedy Festival engaging him for their showcase "Comedy Zone" at that particular year's Festival.

This followed with a five-week stint on the Comedy Festival Roadshow. Touring around Australia Jacques proved himself to be both an original and unique performer but also widely appreciated by diverse Australian audiences.
He made it to the Semi Finals of Raw Comedy in 2006 and to the Grand Final of the 2Day FM Australian Comedy God Competition in 2005, and the final five in Rove's Golden Nut Comedy Awards earlier this year.

Following the 2Day FM Comedy God competition Jacques and another contestant James Rochford were hand picked by Pete Helliar and Judith Lucy to take their comedy to both stage and radio with their comedy show 'The Wagon' on 2day FM 2005 - 2006.  Which was followed by a co-hosting role with Jim as field reporters on Channel 9's late night gem Ralph TV in 2007.

With a combination of social satire, sharp original impressionistic style and a charming stage persona, he takes his audiences on a journey.  Jacques is constantly evolving his stage act and his ability to write cutting edge topical material and deliver it in any medium has put him at the forefront of the new breed of Australia's rising stars. 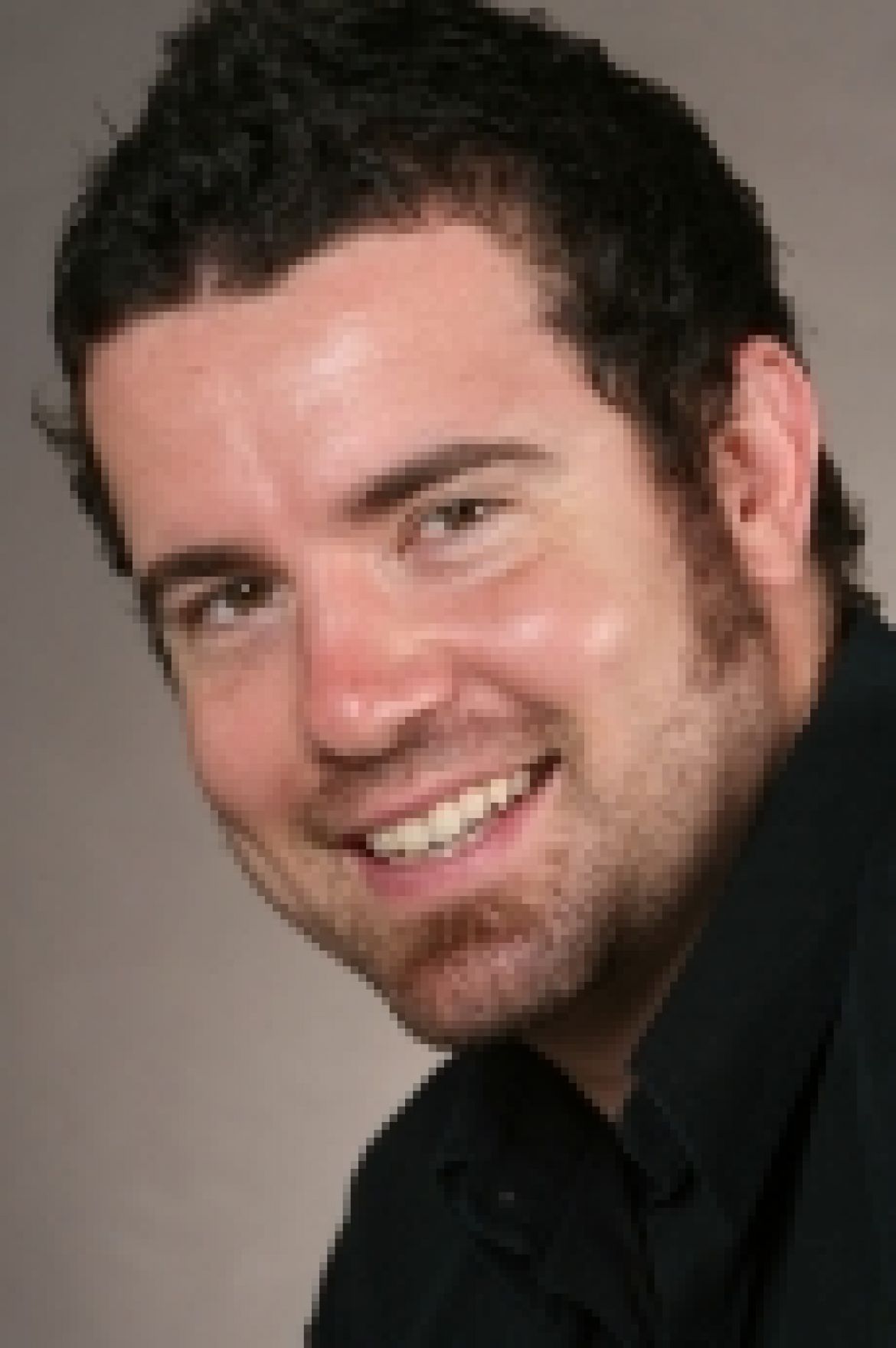