Jake Wall is one of Australia's hottest up-and-coming young stars. He is probably best known in Australia as the winner of the Australian version of Torvill and Dean's Dancing on Ice.

He has featured in campaigns for David Jones, Myer, Goldmark, Aussie Bum and La Perla and has appeared in many magazines including Cleo, Cosmopolitan and GQ. Further cementing his popularity on the modeling circuit, Jake was signed by Myer to be the Face of the hip men's label BLAQ.

In 2007 and 2008, Jake underwent private tutorial with respected acting coach Annie Swan which has culminated in Jake signing on for his first feature film 'Cedar Boys'. 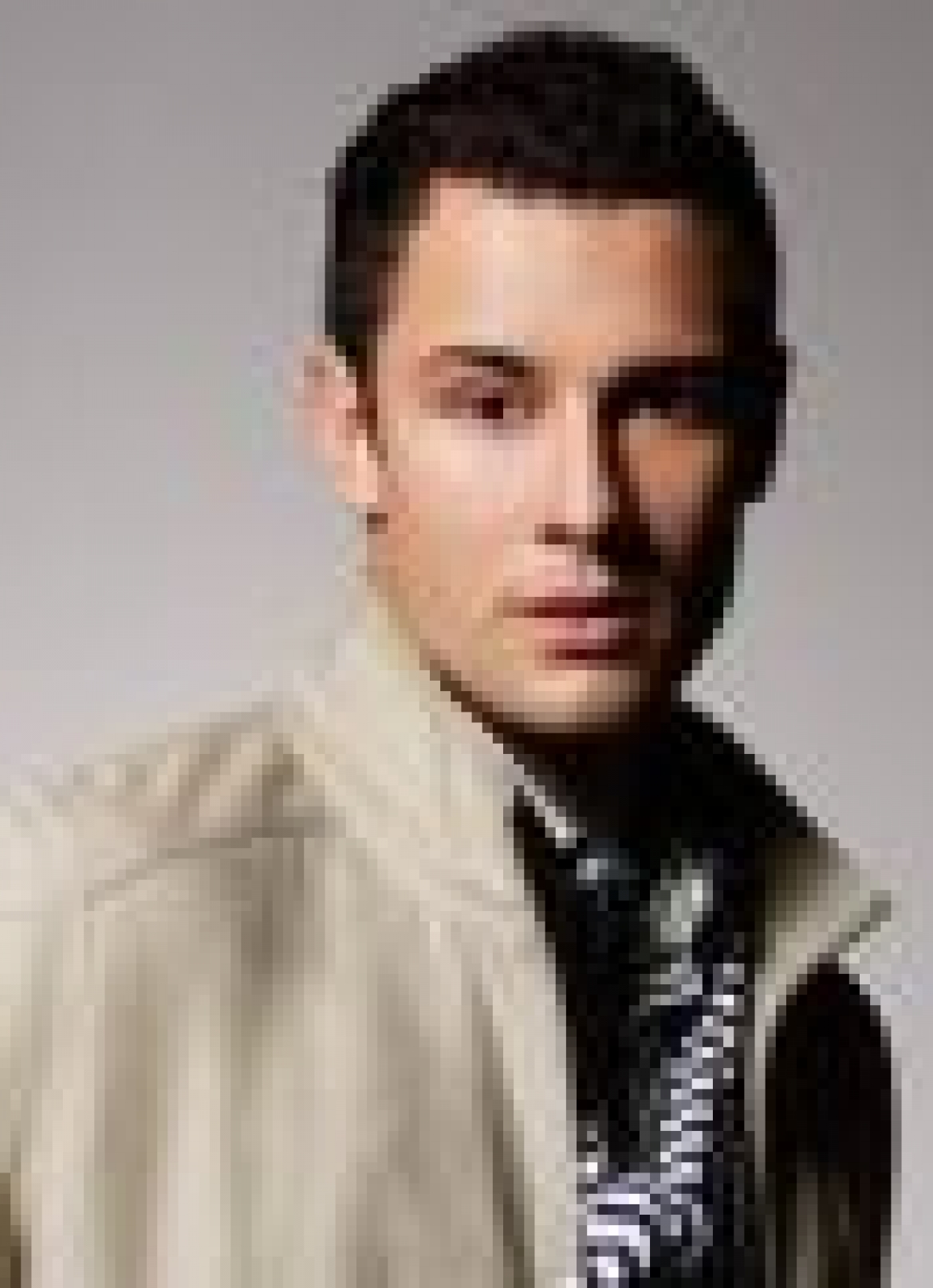