James Blundell is acknowledged by many as the act single-handedly responsible for turning a younger demographic of Australians onto country music. He was the first young Australian country artist to create an impact on the mainstream pop charts (Way Out West his duet with James Reyne was one of the biggest selling singles of 1992) and for three years running was the highest selling country artist in the nation. James was also the first Australian country act to sign to a major label recording deal via Nashville in the USA paving the way for the likes of Keith Urban, Kasey Chambers, Catherine Britt and many others. An Australian country music success story James has been the recipient of nine CMAA (Country Music Association of Australia) Golden Guitar Awards and is a four-time ARIA (Australian Record Industry Association) Award nominee. After a 6-year hiatus James re-emerged in 2005 with the album Deluge. His first independent release, Deluge is a 12 track collection featuring the finest players in the Australian music industry including INXS' Kirk Pengilly, Cold Chisel's Ian Moss, Dave Leslie (Baby Animals), Chris Bailey (The Angels) and Toni Mott (d.i.g) alongside Englishmen Fast Eddie Clarke (Motorhead), and Phil Soussan (Ozzy Osborne). Deluge is a timely reminder of James' immense talents and by mid year had spawned two country music hits: the title track and Postcards From Saigon, the latter spending over four months in the Country Top 30 and three months in the Australian Independent Singles Charts, peaking for three weeks in the #2 position. In June he was appointed the official ambassador of the Vietnam Veterans Association of Australia (VVAA) during the association's 26th National congress. 2005 would also see James re-emerge as a popular live attraction after appearing on two national sold-out tours: firstly as headline act for Tamworth On Tour and secondly in conjunction with legendary singer-songwriter Kris Kristofferson. After appearing on the hit TV show Skating On Thin Ice in August 2005 he led the nominations for the 9th Australian Independent Country Music Awards receiving four nominations in Independent Album of the Year, Single of the Year (for Postcards From Saigon), Heritage Track (Nature's Gentleman) and Male Vocalist. At the awards ceremony in October he took home awards for Male Vocalist, Heritage Track and APRA/AMCOS Independent Country Music Single of the Year. In December James received four nominations from the Country Music Association of Australia (CMAA) - APRA Song of The Year, Single of The Year, Male Vocalist of The Year and Video Clip Of The Year - for the 34th CMAA Country Music Awards of Australia (The Golden Guitars) which were held in Tamworth in January 2006. James' Greatest Hits collection I Shall Be Released: The Best of James Blundell was released by EMI in 2001. Deluge is out now on Revenge Records. 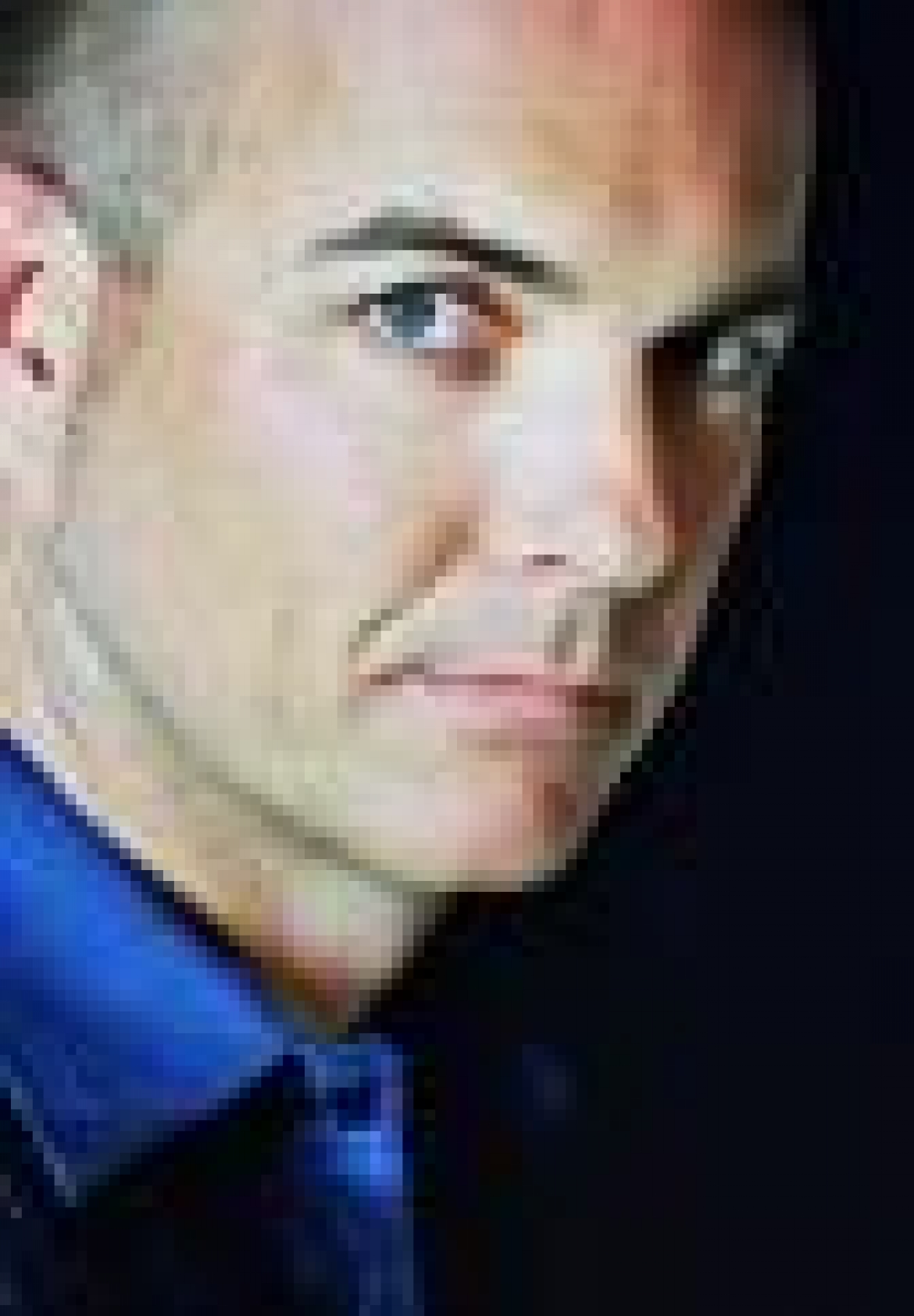