James Brayshaw is one of Australia's key sporting media personalities with an impressive career in television, radio and journalism. James is best known as co-host with Gary Lyon on Channel 9's The Footy Show, the number one AFL program in Australia.

In addition to The Footy Show, in 2008 James will be heard again as part of the 3MMM AFL commentary team.

As well as his football coverage, James was also an audience favourite for his larrakin humouron Triple M's breakfast show The Cage,which finished on air at the end of 2007 after a hugely successful 5 years.

James is one of the few presenters in the industry who commentates both AFL and cricket on radio and television. A former state cricketer spanning a decade, his first hand knowledge adds credibility to his commentary and hosting abilities. James' versatility across both AFL and cricket confirms his standing as one the industry's respected experts and a great all rounder.

Other highlights in 2006/7 include Cricket and AFL commentating, co hosting the Commonwealth Games with Gary Lyon on Channel Nine, co hosting M-sport with Gary Lyon (Sam Newman in 2006) and heading up Friday night and Saturday afternoon AFL coverage for 3MMM. Prior to James' TV success, he had an accomplished career in broadcasting on SAFM to calling cricket on ABC national radio.

Despite his demanding media commitments, James manages to maintain a strong involvement in a range of corporate and charity capacities as host or MC. 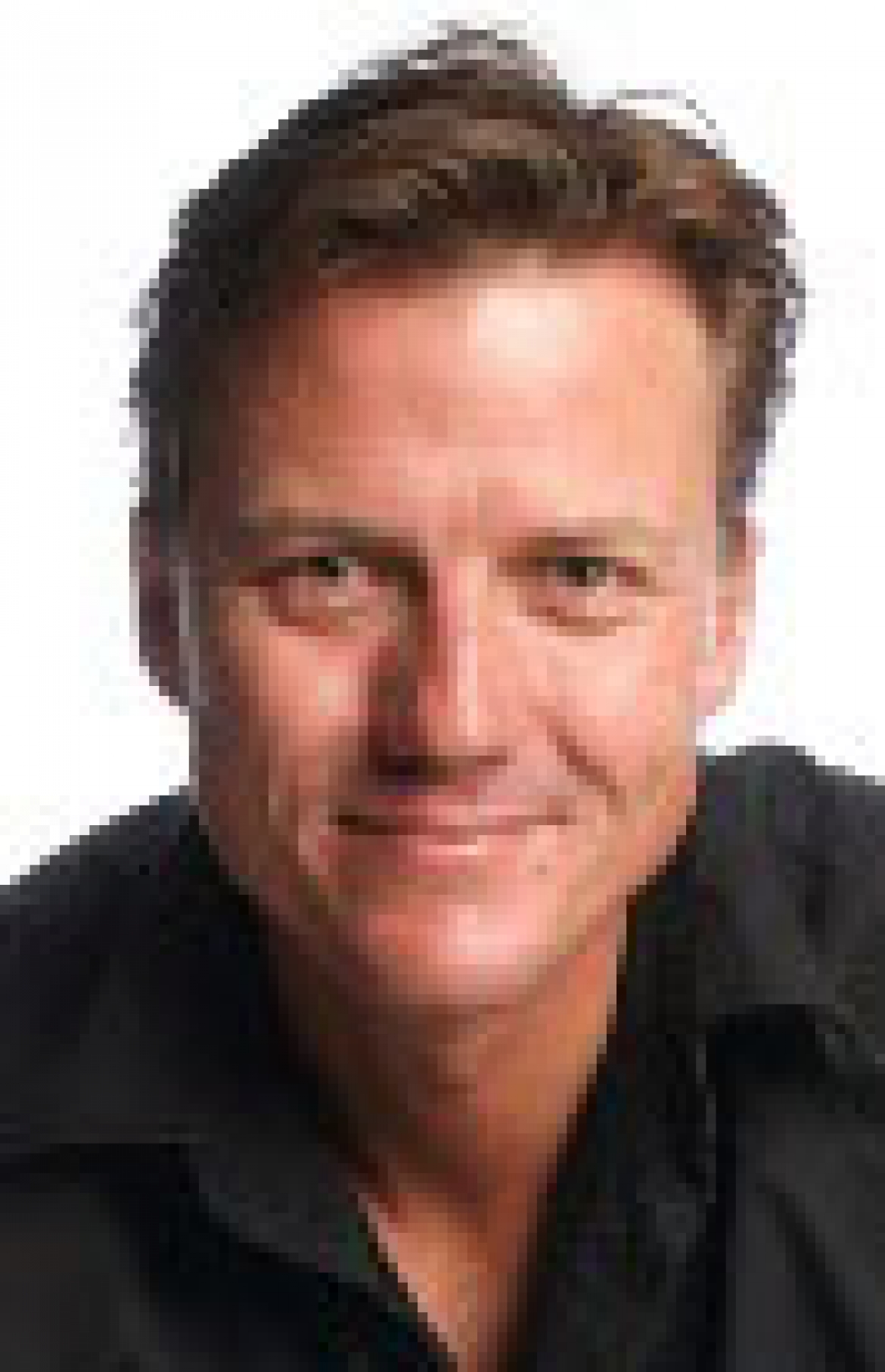