James Dunn is a freelance finance journalist and media consultant. He writes for The Australian, Mortgage & Finance Brief, Investor Weekly and IFA magazines, the online magazines thebull, SmartCompany, eFinancialCareers and SuperLiving, as well as the global credit magazine Creditflux, and is a regular finance commentator on Australian radio and television.

James was founding editor of Shares magazine, and oversaw one of the most successful magazine launches in Australia. He has also written for BRW, Personal Investor, The Age and Management Today, and was subsequently personal investment editor at The Australian and editor of financial website, investorweb.com.au. His first book, now in its second publication is Share Investing for Dummies, and a mini-version has also been released, Getting Started in Shares for Dummies. James was researcher for Robert Gottliebsen's book The Ten Best & Ten Worst Business Decisions of Australian CEOs.

James gives a daily finance report on Radio 3AW in Melbourne and is Australian business correspondent for the nationally syndicated Larry Williams program on Newstalk ZB in New Zealand. He was co-presenter of the popular nationally syndicated finance talkback program, Dollars at Work. On television, James is a weekly commentator on Sky Business, and has appeared on The Panel, Four Corners and Today Tonight.

James has a number of consultancies in financial media and investment, in the course of which he makes approximately 50 presentations a year throughout Australia, to audiences of up to 500 people.

James won two BMWs on the original Sale of the Century. Selling the cars financed a year of overseas travel and also a share portfolio, which did not survive the 1987 crash, the event that inspired James to become a finance journalist. 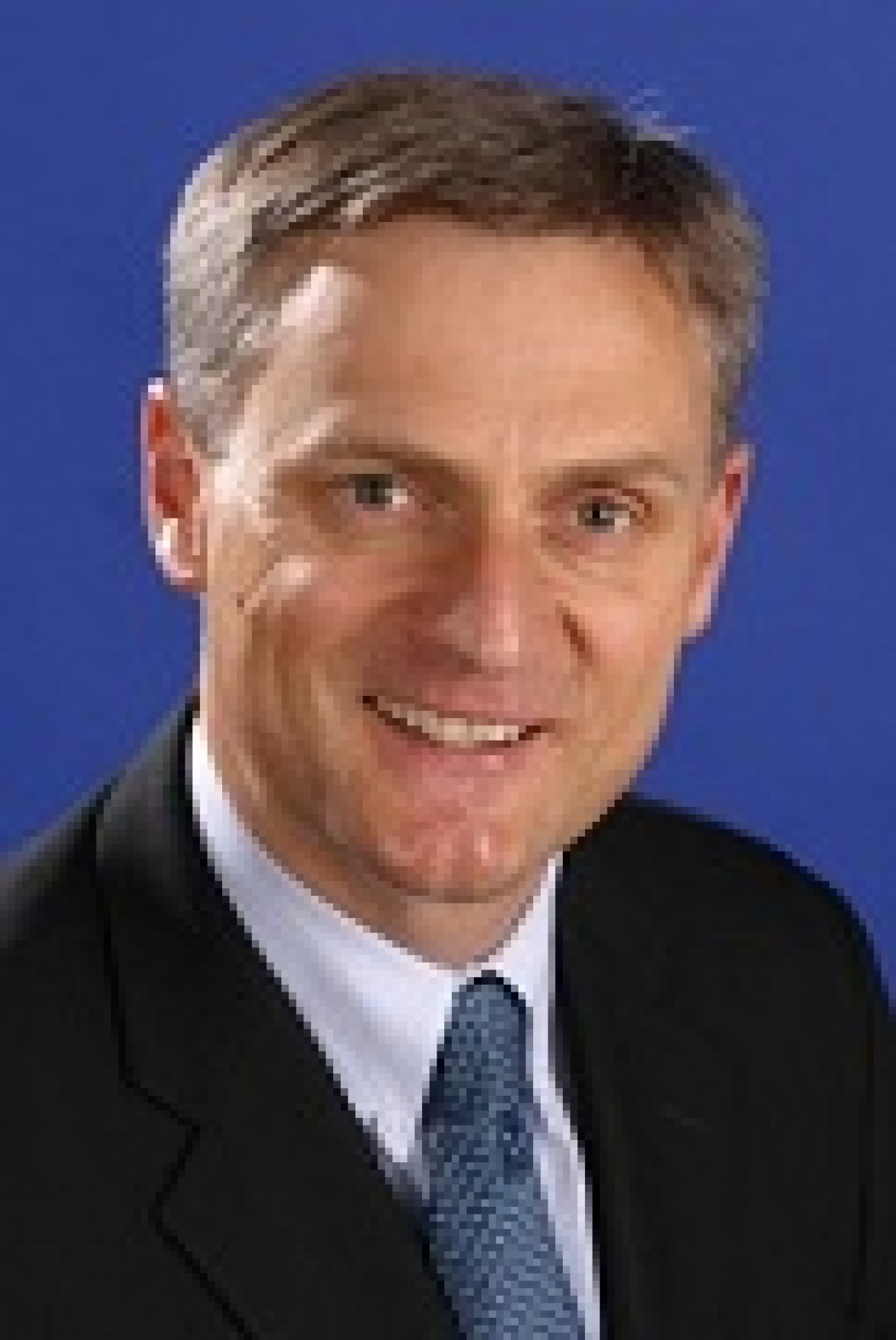