James Kerley has had an incredibly diverse career in both radio and television.

Beginning his career as a host of the long running children's show Sarvo on Nickelodeon, his strong background in improvisation and writing, coupled with polished MC skills and natural comedic style, saw him co-host the Nickelodeon Kids Choice Awards twice and as guest presenter at the ARIA Awards.

Proving to be a popular and charismatic presenter, James landed a role on Australia's premier music channel, Channel [V] and has interviewed dozens of great international artists naming Silverchair, The Prodigy, Kings of Leon, Lady GaGa, Kanye West, Will Ferrel and Steve Carrel as some of his most memorable.

While at Channel [V] James created, named, developed and presented the music travel format B430 with Channel [V], as well as co-hosting and co-writing the hilarious Dave and Kerley Show, highlighting his comic acting, writing, eye for format development and commitment to making programming reach its potential. Steadily becoming a popular face of youth culture, James has travelled throughout Australia, The US and Europe for TV and radio interests.

As a talented writer, Kerley has written for Cleo magazine in addition to regular articles in various Australian publications. He also won appeal as a finalist in Cleo Bachelor of the Year 2010 and 2008, winning Best Campaign.

November 2012 saw the release James' first book, The Man Plan, a printed version of James' all too familiar cheeky style with irreverent tips on how to "get one's sh#t together" from fitness to finance, romance to cooking more than toast.

Currently co-hosting late night show Maximum TV on Channel Ten, travelling between LA and Sydney for producing projects and with a follow up book to Man Plan in the works, 2014 is set to be a great year for James!

Sincere thanks for working with us as MC at the launch of the four Williams-Sonoma, Inc. stores (Williams-Sonoma, Pottery Barn, Pottery Barn Kids and west elm) on May 2. We appreciate that you took the time to do your research on the brands, so not only were you an engaging, fun and entertaining MC, you also came across as thoroughly knowledgeable. Our US clients were also really impressed.
- Tracy Baker, Baker Brands PR 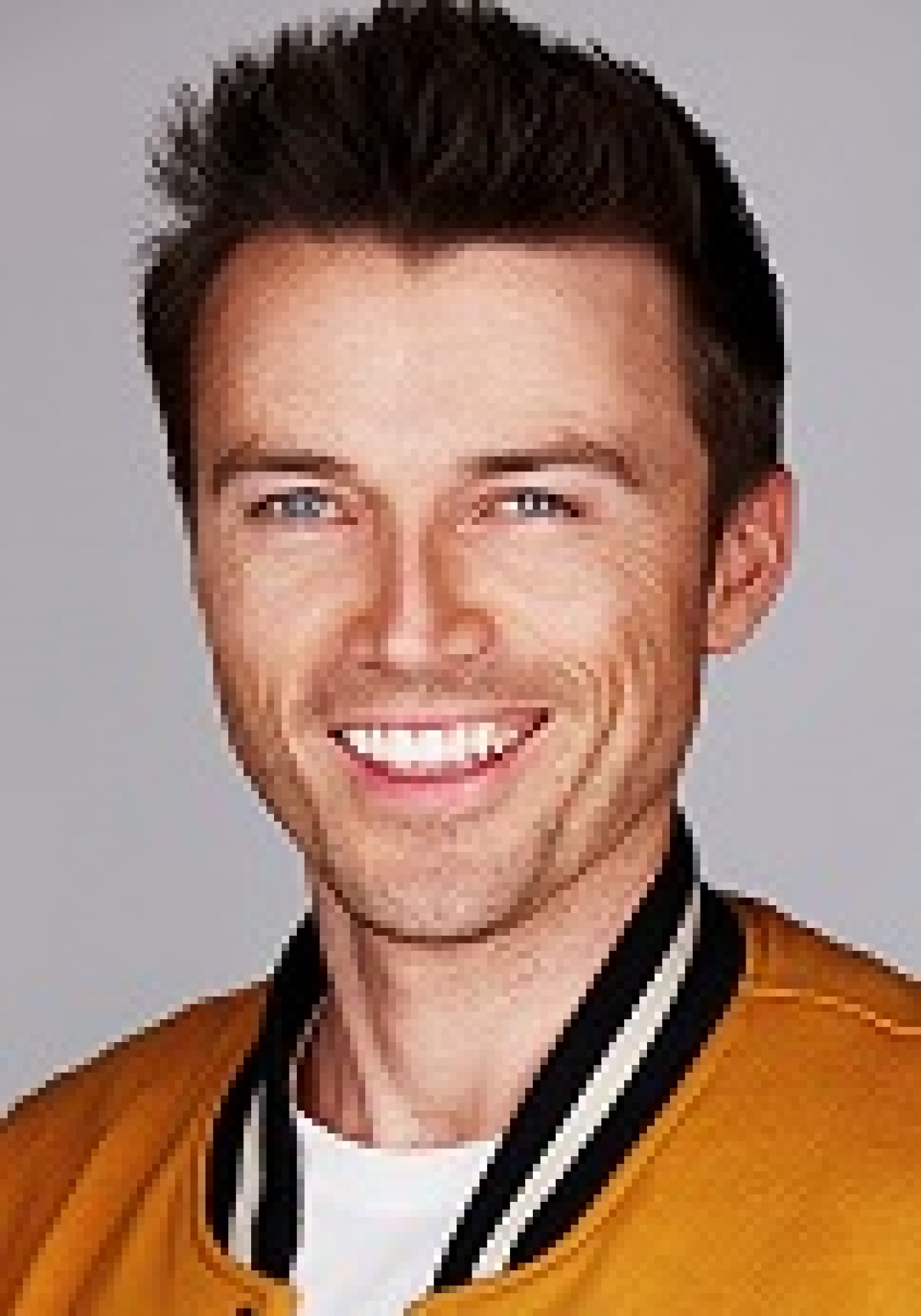