Australia can boast of having many marvellous musicians and composers, but there can be little doubt that one of the country's most respected and talented virtuosos is multi-instrumentalist James Morrison. World famous for his trumpet mastery, James applies his skills and love of music to a broad range of projects. Whether performing solo or with the London Symphony Orchestra, recording an album with Soul/RNB icon Deni Hines, or working with school bands and orchestras.

James Morrison is known to music lovers as one of the world's greatest living jazz musicians. Since his debut at only 16 years of age he has played with a host of other jazz legends like Dizzy Gillespie, B.B. King and Ray Charles; performed for royalty and world leaders; headlined the most renowned festivals, halls and jazz clubs, and accompanied the world's most highly respected orchestras and symphonies.

More than just a multi-talented and multi-award winning jazz musician, composer, producer and entertainer, James is a businessman, a husband and father, a pilot, an advocate of new and emerging jazz talent.

James Morrison's career thus far has been diverse and perhaps not typical of most jazz musicians. At the age of seven, he was given his first instrument, at nine he formed his first band and at thirteen he was playing professionally in nightclubs. His international career developed equally as fast.  At 16 years old, James Morrison debuted in the USA with a breathtaking concert at the Monterey Jazz Festival.

Following this were performances at the big festivals in Europe - including Montreaux, Pori, North Sea, Nice and Bern - playing with many of the legends of jazz. Dizzy Gillespie, Cab Calloway, Woody Shaw, Red Rodney, George Benson, Ray Charles, B.B. King, Ray Brown and Wynton Marsalis to name a few. There were also gigs in the world's most famous jazz clubs ' the Blue Note and Village Vanguard in New York, the New Morning in Paris and Ronnie Scott's in London.

He recorded Jazz Meets the Symphony with The London Symphony Orchestra conducted by Lalo Schifrin, performed concerts at the Royal Albert hall with the London Philharmonic Orchestra and at the Royal Opera House, Covent Garden for Princess Anne. Royal command performances on two occasions for Her Majesty Queen Elizabeth II and for US Presidents Bush & Clinton at Parliament House in Australia. In 1997, James was recognised for his service to the arts in Australia and awarded a medal of The Order of Australia.

Apart from touring the world for most of the year James is also head of Morrison Records, an independent label dedicated to the best of jazz.

An avid user of the latest technologies James is very involved in furthering the presence of jazz and music education on the Internet and also uses computers extensively in his writing, recording and performances. He spends much time in education, doing master classes and workshops in many countries and presenting the James Morrison Jazz Scholarship at Generations in Jazz.

It was great to have an Australian icon with such authority on their subject and the ability to relate to our audience for the opening- we certainly had the WOW factor!
- Managing Director, NARTA 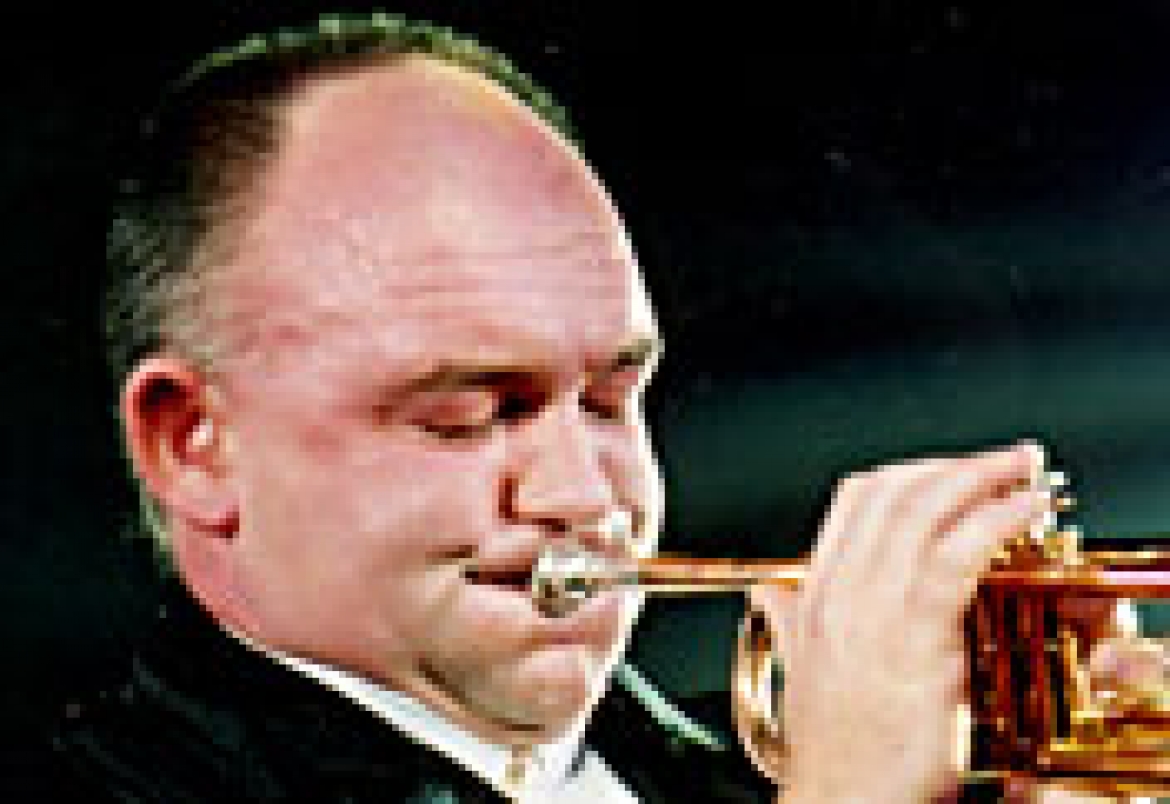