Jim has earned an international reputation for successful management and leadership in building and training successful teams. Jim works with over 50 companies per year in many different industries.

Jim, based in Europe, personally recruited and built an organization covering Europe, the Middle East, and North Africa, and currently works with a number of international companies.

Jim has addressed over 125 Young Presidents' Organization chapters, 150 TEC/Vistage groups and twenty-three YPO Universities worldwide. His presentations include "Building A World Class Organization", "The HR Manager's Role in Reinvigorating Your Company, "The CEO's Role in Increasing Revenues", and "Under New Management", to name just a few.

Jim is a resident of La Jolla, California, and a member of the Bohemian Club of San Francisco, the Child Abuse Prevention Foundation, and Board member of the Scripps Clinic and Green Hospital and Scripps Integrative Medicine. He was educated at the U.S. Naval Academy, University of Southern California, and Stanfor

THE HR MANAGER'S ROLE IN REINVIGORATING YOUR COMPANY

The primary role of the HR Manager is to develop the human capital of your company. Learn from Jim Pratt how to recruit, grow, and retain superior human talent. Gain additional insight that learned processes must preceed behavior modification. Training must include five steps:

Develop personal mission statements for each company associate and how to gain your CEO's support.

This high content take-away session, delivered in an entertaining, participative style will give you a number of immediately implementable action items to lead your company to higher levels of performance.

Jim is a former CEO who participated in building and selling three successful companies. He now leads a CEO consulting firm in San Diego which works with over 50 companies per year both nationally and internationally. His success in reinventing companies is well known worldwide. 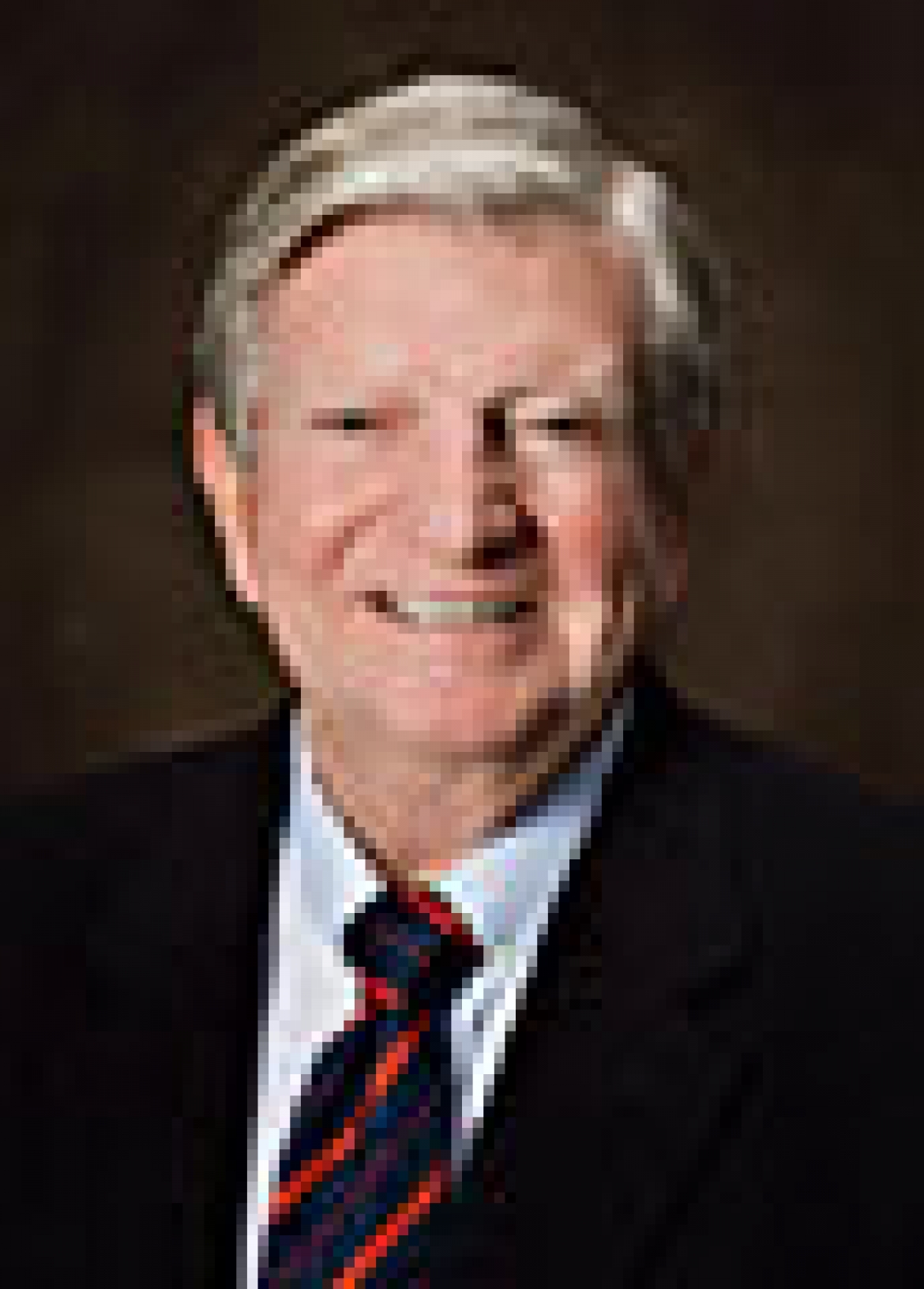