James Reyne is one of Australia's most loved singer songwriters. James led the seminal Australian Crawl to the top of the Australian music scene. With his prolific songwriting and unique vocal style, James Reyne continued to chart the musical path he initiated in the last stages of his former band's career, achieving further success with his solo career, releasing 9 solo albums to date.

James hasn't kept himself entirely in the studio or at live venues; his other projects have included hosting Dig TV for ABC 2, acting and some interview/hosting for various Foxtel VH1 specials. James recordings also feature on two Children's  books ( Mr Froggy Went A Courtin' and Save The Bones For Henry Jones). Currently James is working on a new recording tentatively due out in late 2009.

James' song-writing coupled with his idiosyncratic vocal style, has enabled James to transcend the disposability of  music industry fashion and carve his place in  the musical  landscape of Australia.

The man who wrote the great Reckless is an accomplished lyricist, capable of lovely detail and nuance an on this (Every Man A King) his eighth solo album, the words and imagery are as strong as his best work. And that voice just gets better.
- The Age Preview Mag

It's 21 years since Australian Crawl split up and the former frontman is as quirky, smart and inventive as ever. Reyne is a delightfully eclectic performer. You never get bored by his recordings.
- Sunday Herald Sun 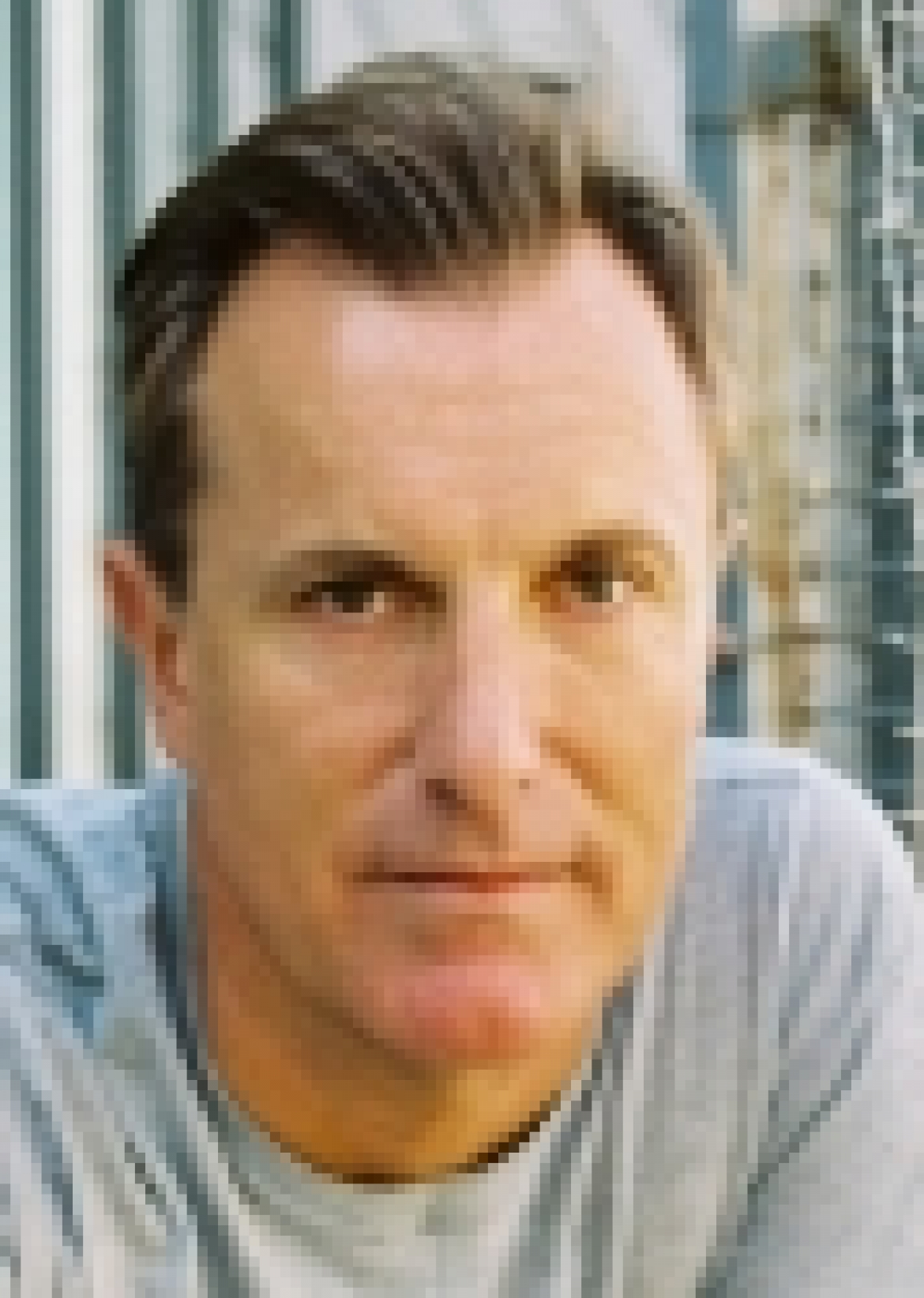